Go Big on IDA, but Leave Out the Private Sector Window | Center for Global Development | Ideas to Action Skip to main content

Go Big on IDA, but Leave Out the Private Sector Window 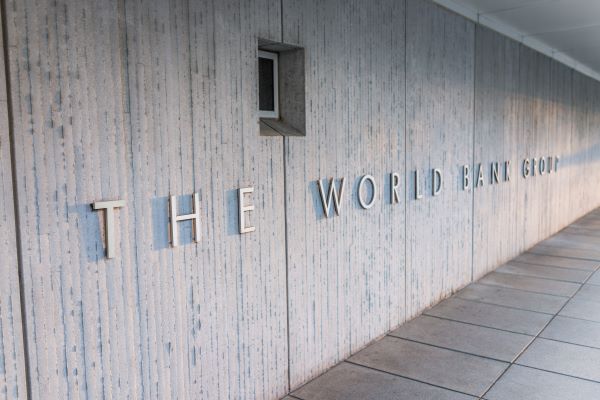 Recently, my colleague Clemence Landers argued that International Development Association (IDA), the largest source of concessional loans and grant finance for the world’s poorest countries, needs to “go big” in its next replenishment. I completely agree that there should be a big and early IDA replenishment in 2022 to allow a larger response to the economic fallout of Covid-19. But I believe the package should focus on recovery—and that means it should leave out the IDA Private Sector Window (PSW), which provides subsidized finance to International Finance Corporation (IFC) and Multilateral Investment Guarantee Agency (MIGA) private sector investments.

To those who’ve read some of my earlier thoughts on the PSW, it might come as little surprise that I’d rather see the window excluded from IDA 20. But despite some very positive reforms introduced over the past year, the Window (and the IFC as a whole) is particularly poorly designed as a crisis response tool.

The IFC’s business model tends to make it pro-cyclical, investing more in good times. Indeed, while the World Bank might have been too unambitious on lending during the pandemic, at least lending dramatically climbed last year. The same is notably not the case with the IFC, where the Board approved $6.3 billion in investments in 2020, down from $6.9 billion in 2019 and $10.8 billion in 2018 (the picture on long-term commitments looked a bit better, but still down from 2018). The IFC as a whole is focused on richer countries with easier access to market finance. Within countries, it works (directly) with larger formal sector firms. That excludes many of the groups that have been hardest hit by Covid-19’s economic effects, including the informally employed.

The projects the PSW has supported since April of last year illustrate some of these issues. Out of approximately $930 million in total PSW commitments, $215 million is accounted for by a facility to provide working capital to existing IFC clients, $250 million supports a trade finance facility, and $178 million to a (noncompetitively awarded) gas power project in Mozambique.

Shoring up trade finance during global economic crises has been a useful IFC focus for some time, but absolutely not targeted support to those worst affected. The Working Capital facility fairly rapidly committed funds, but is limited to a tiny fraction of formal firms in the poorest countries (and indeed, so far, has only been used to support firms in three PSW countries). The noncompetitive power project (awarded to a firm majority owned by development finance institutions) was not part of crisis response.

About $132 million went to micro and small and medium enterprise (SME) finance facilities and projects, potentially providing resources to shore up small businesses impacted by the crisis. That said, in the year before April 2020, the PSW backed micro and SME financing projects to the tune of around $143 million, so this can hardly be described as ramping up. Four investments with a combined $64 million in PSW commitments backed stand-alone manufacturing and agriculture projects. Three projects with a combined PSW commitment of $34 million backed private health care service providers—a “Covid response,” if a controversial one. In sum: a response largely targeted at a lucky few, not the worst affected or worse off in a year where new non-finance sector investment projects were very hard to find.

I would like to see a larger IFC.  I think the Corporation has valuable roles to play in ramping up climate mitigation, and, under a new model, could play an important role in the industrial strategies of the world’s poorest countries. But with its current model, it is an inefficient vehicle for crisis response and a comparatively ineffective use of subsidized finance. If responding to the lingering economic impact of COVID-19 is what the IDA-20 replenishment is about, the PSW shouldn’t be part of it. Failing that, at least any resources directed to the PSW should be reserved for projects that specifically target those worst affected by the pandemic (top of the list might be women-owned businesses). And funds should be rapidly returned to the main IDA pot if they aren’t being disbursed according to a specific and front-loaded schedule.