IFC Moves Towards Competitive Capped and Transparent Subsidy Use 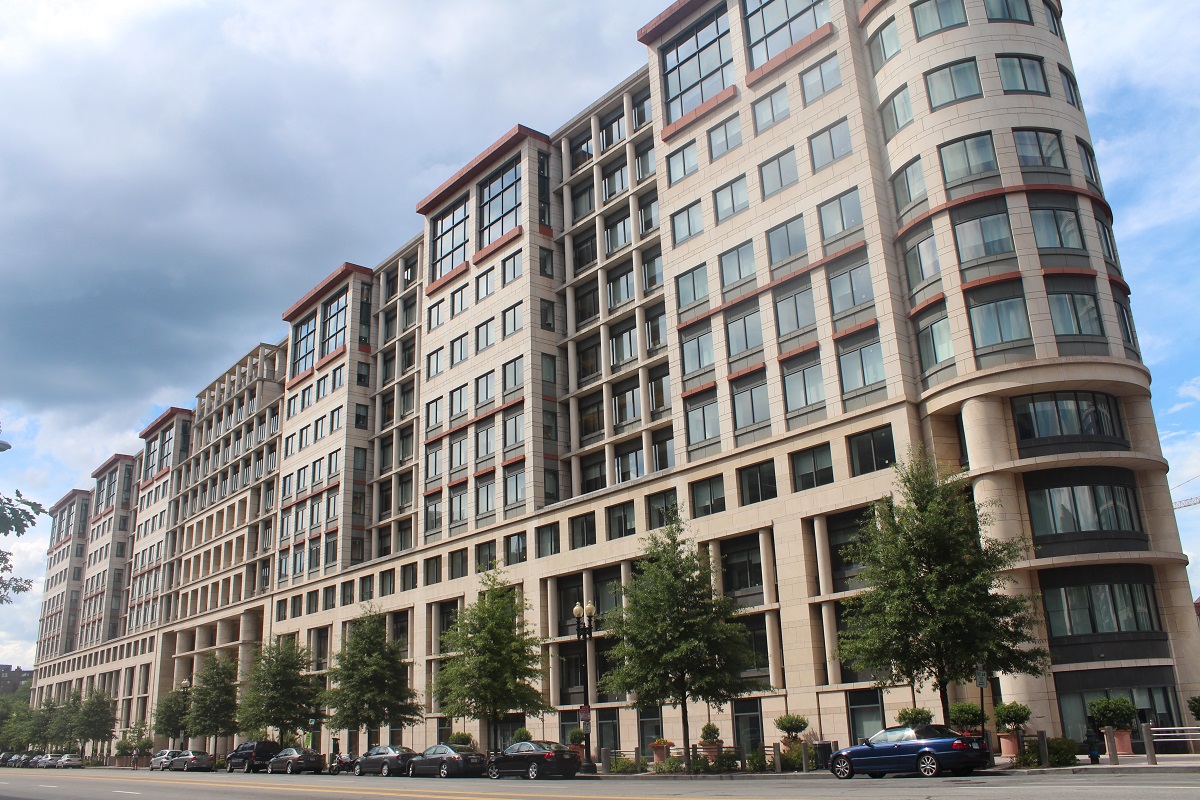 The IFC Should Get a Capital Increase, but More Reform Should Be Part of the Package
Charles Kenny
March 05, 2020

On March 20, as part of the negotiations between the IFC and the US government over a (now agreed) capital increase for the IFC, World Bank Group president David Malpass issued a letter to US Treasury Secretary Steve Mnuchin promising changes in the way IFC does business. There is a lot to like in that letter–not least around the IFC Compliance Ombudsman, and the commitment to commission an independent, external review of the problematic “total tax and contribution rate” sub-component of the Paying Taxes Indicator of the Doing Business report.

In addition, the letter suggests both an acknowledgement of the importance of competitive, capped, and transparent subsidy provision, as well as some moves towards practicing that approach. Below I’ve outlined some of the key aspects of the letter:

There is still a long way to go–the World Bank Group is still ignoring its own guidance and regulations when it uses IDA money to fund non-competitively awarded PPPs through the IFC–and “striving” to reduce that problem is only a first step. The IFC is ignoring the World Bank Group’s own guidance when it invests in secret deals over public assets–“assisting countries” is not really enough. There should be far more transparency in on-lending and far greater use of competitive approaches in pursuit of public policy goals.

But these commitments from the IFC are a real movement towards better practices in subsidy use and development finance more broadly. And they make the IFC a comparative leader amongst DFIs in the transparent, efficient use of public finance in the private sector. Congratulations both to IFC management for committing to reform and to Congresswoman Maxine Waters and her House Financial Services Committee staff who saw that a bigger IFC needed to be a better IFC–and worked long hours to achieve that outcome.