CGD Europe Board of Trustees

Masood Ahmed is president of the Center for Global Development. He joined the Center in January 2017, capping a 35-year career driving economic development policy initiatives relating to debt, aid effectiveness, trade, and global economic prospects at major international institutions including the IMF, World Bank, and DFID.

Ahmed joined CGD from the IMF, where he served for eight years as director, Middle East and Central Asia Department, earning praise from Managing Director Christine Lagarde as a "visionary leader." In that role, he oversaw the Fund's operations in 32 countries, and managed relationships with key national and regional policy makers and stakeholders. In previous years, he also served as the IMF's director of External Relations, and deputy director of the Policy Development and Review Department.

From 2003-2006, Ahmed served as director general, Policy and International at the UK government's Department for International Development (DFID). In that role, he was responsible for advising UK ministers on development issues and overseeing the UK's relationship with international development institutions such as the World Bank.

Ahmed also worked at the World Bank from 1979-2000 in various managerial and economist positions, rising to become Vice President, Poverty Reduction and Economic Management. In that role he led the HIPC (heavily indebted poor countries) debt relief initiative, which has to-date brought relief from debt burdens to 36 of the world's poorest nations.

Born and raised in Pakistan, Ahmed moved to London in 1971 to study at the LSE where he obtained a BSc Honors as well as an MSc Econ with distinction. He is a UK national.

Ahmed is a leading expert on Middle East economics, having served on the Advisory Board of the LSE Middle East Center, as well as on the World Economic Forum's Global Agenda Council on the Middle East and North Africa. He has also participated in CGD's Advisory Board.

He took over as CGD president from Nancy Birdsall, who served as the Center's founding president for its first 15 years from 2001 and will stay at the Center as a senior fellow. 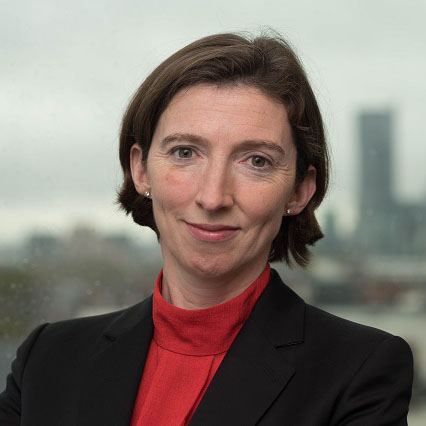 Lindy Cameron became CEO of the National Cyber Security Centre in October 2020 following more than two decades of national security policy and crisis management experience. She was previously a Director-General in the Northern Ireland Office and at the Department for International Development (DFID). After starting her career in the private sector, Lindy served across government both at home and abroad, including postings in Africa, Asia, and the Middle East. 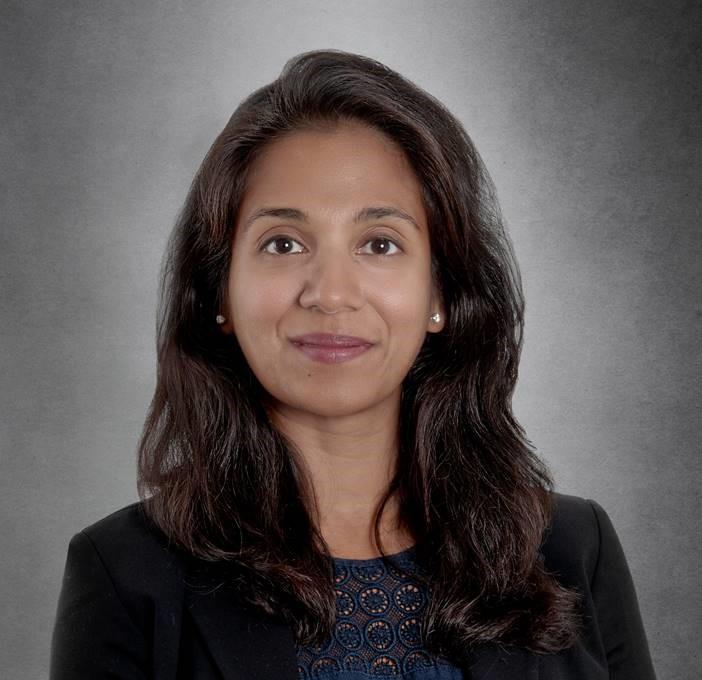 Shaila Khan Leekha spent 17 years in the private and public sectors, including investment banking in NY and infrastructure investing at the IFC and GE Capital, followed by a senior role at DfID. There, she oversaw £2.5bn of the UK's aid budget, devising and achieving strategic outcomes in negotiations for the World Bank (WB) and CDC, DfIDs £5bn balance sheet PE fund. She led CDC’s Board, and managed 80+ staff with 7 direct reports including UK board members at the WB and EBRD.  Together with HM Treasury, she also helped devise and negotiate returnable capital instruments for some of DfIDs private sector investments. 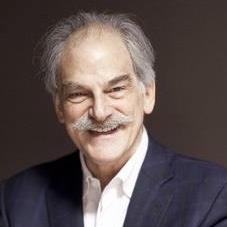 Mr. Lipsky currently is the chair of the National Bureau of Economic Research, the co-chair of the Aspen Institute's Program on the World Economy and a vice-chair of the Bretton Woods Committee. He also serves on the advisory board of the Stanford Institute for Economic Policy Research (SIEPR); is a director of the American Council on Germany, is a member of the Advisory Board of the Rock Creek Group, and is a life member of the Council on Foreign Relations. He holds a PhD. in economics from Stanford University.

Ellen Mackenzie is chief financial officer and director for operations at the Center for global Development. Mackenzie directs all of the organization’s administrative, accounting, budgeting, human resource, and information technology efforts. Before joining CGD in 2007, Mackenzie was the director of finance and operations at the Global Fund for Children. She has more than 15 years of experience working with nonprofit organizations.

Prior to 1990 Stephen Brooker was a partner in Ernst & Young, leading a unit in the management consultancy division. He trained as a Chartered Accountant in the London office of Arthur Young after reading Economics at Cambridge. Stephen went back to Emmanuel College, Cambridge as Bursar and Fellow in 1992 where he was responsible for unifying all the non-academic administration and for implementing full budgeting and management accounting systems. He was active at this time on the executive committee of the Charity Finance Directors’ Group, to which he had been elected while at the British Red Cross Society as their Finance Director. He has also played a full role within the Cambridge Bursars’ Committee.

Brooker then embarked on a portfolio career which has seen him involved in many charities at home and abroad as an adviser, executive and trustee. As well as a number of part-time executive posts in the private sector, Stephen retained his links with the University of Cambridge by serving on their Audit Committee for several terms, over 11 years. He was a non-executive director of East & North Herts NHS Trust for over 10 years, chairing their Audit Committee throughout that time and serving as vice chairman for his last year in post. From 2004 to 2010 Brooker served as the first independent Chair of The Audit Committee of the Law Society.

He currently serves as the independent member of the House of Commons Audit Committee, is a Director of the London Pensions Fund Authority (chairing their Audit Committee and also serving on the Remuneration and Risk Committees), is Chairman of the charity/not-for-profit practice at Russam GMS Ltd, an interim management provider, and represents them on the board of Trustees Unlimited, a joint venture with NCVO and City lawyers Bates Wells and Braithwaite, a development which he initiated. He recently retired from his role as the independent member of the Audit Committee of the Woodard Foundation, but retains his links with the education world by continuing to serve as independent Chair of the Audit Committee of the Woodard Academies Trust.

Brooker is a trustee, and also Treasurer and Vice Chairman, of the British Council for Prevention of Blindness, a founding trustee of the Honorary Treasurers' Forum, a trustee of the Fitzwilliam Museum Development Trust and the Yellow Car Charitable Trust among other interests; he is active as a Past Master on the Court of his City Livery Company (the Glovers), chairing all three of their charities and serves in his local church as a Lay Minister.