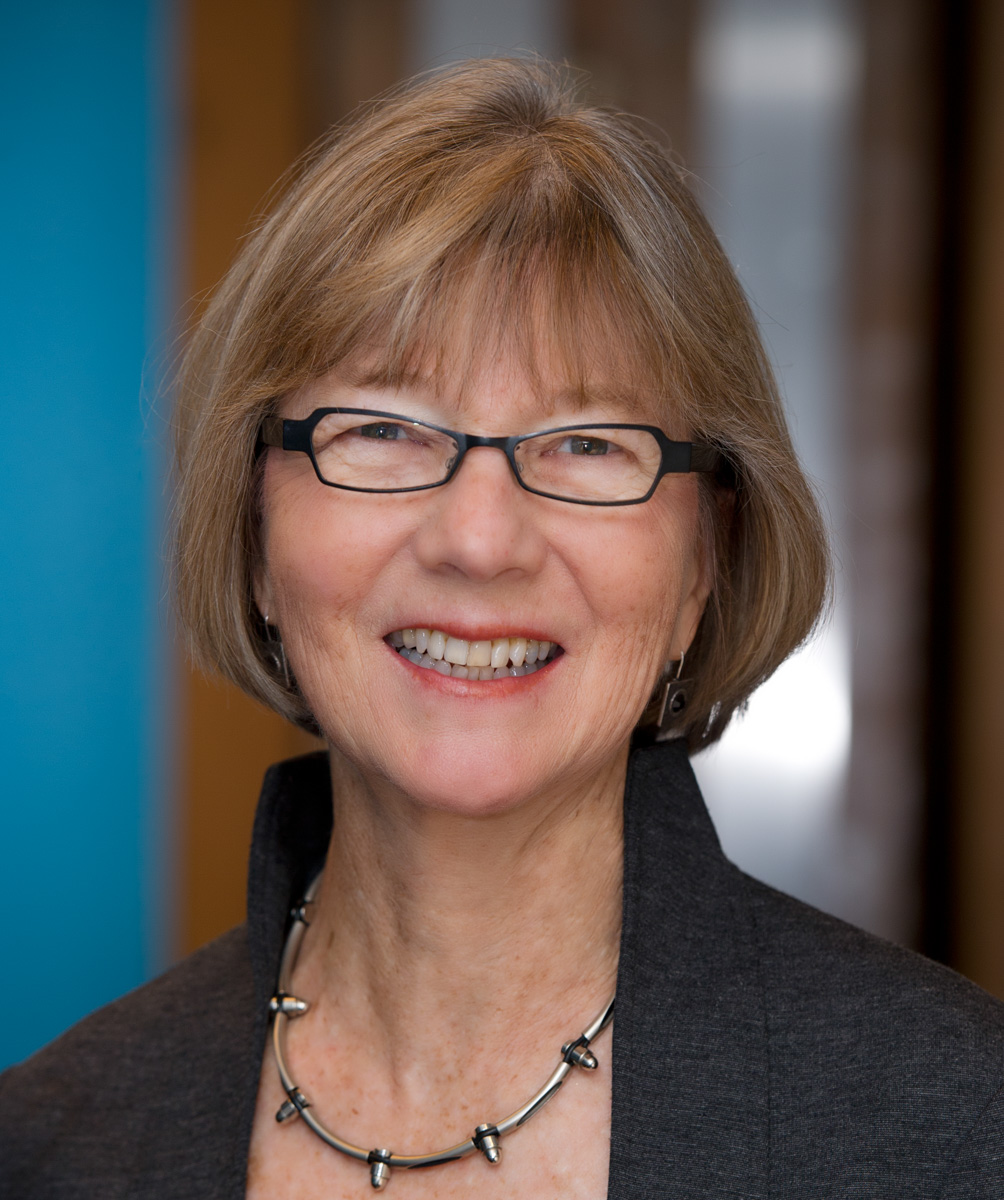 Nancy Birdsall is president emeritus and a senior fellow at the Center for Global Development, a policy-oriented research institution that opened its doors in Washington, DC in October 2001. Prior to launching the Center, Birdsall served for three years as senior associate and director of the Economic Reform Project at the Carnegie Endowment for International Peace. Her work at Carnegie focused on issues of globalization and inequality, as well as on the reform of the international financial institutions.

Birdsall is the author, co-author, or editor of more than a dozen books and monographs, including, Delivering on Debt Relief: From IMF Gold to a New Aid Architecture, The White House and the World: A Global Development Agenda for the Next U.S. President, Fair Growth: Economic Policies for Latin America's Poor and Middle-Income Majority, and New Ideas in Development after the Financial Crisis. She is author of over 100 published papers, including dozens in peer-reviewed journals. Shorter pieces of her writing have appeared in US and international magazines and newspapers.

Her most recent work focuses on global governance and the international financial institutions, women’s empowerment and its relationship to reproductive choices, and the financing of global public goods for development.

Birdsall serves on the Board of Directors of the International Food Policy Research Council (IFPRI), the African Population and Health Research Center, and Mathematica. She is a member of the Williams College Center for Development Economics Visiting Committee. She has chaired the board of the International Center for Research on Women and has served on the boards of the Social Science Research Council, Overseas Development Council, and Accion. She has also served on committees and working groups of the National Academy of Sciences.

Birdsall holds a PhD in economics from Yale University and an MA in international relations from the Johns Hopkins School of Advanced International Studies. 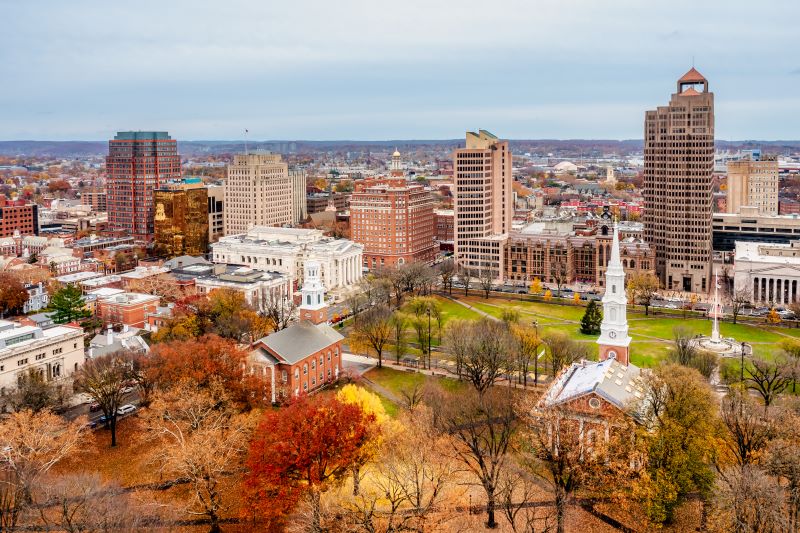 How I got a PhD in Economics from Yale
Nancy Birdsall
November 18, 2022 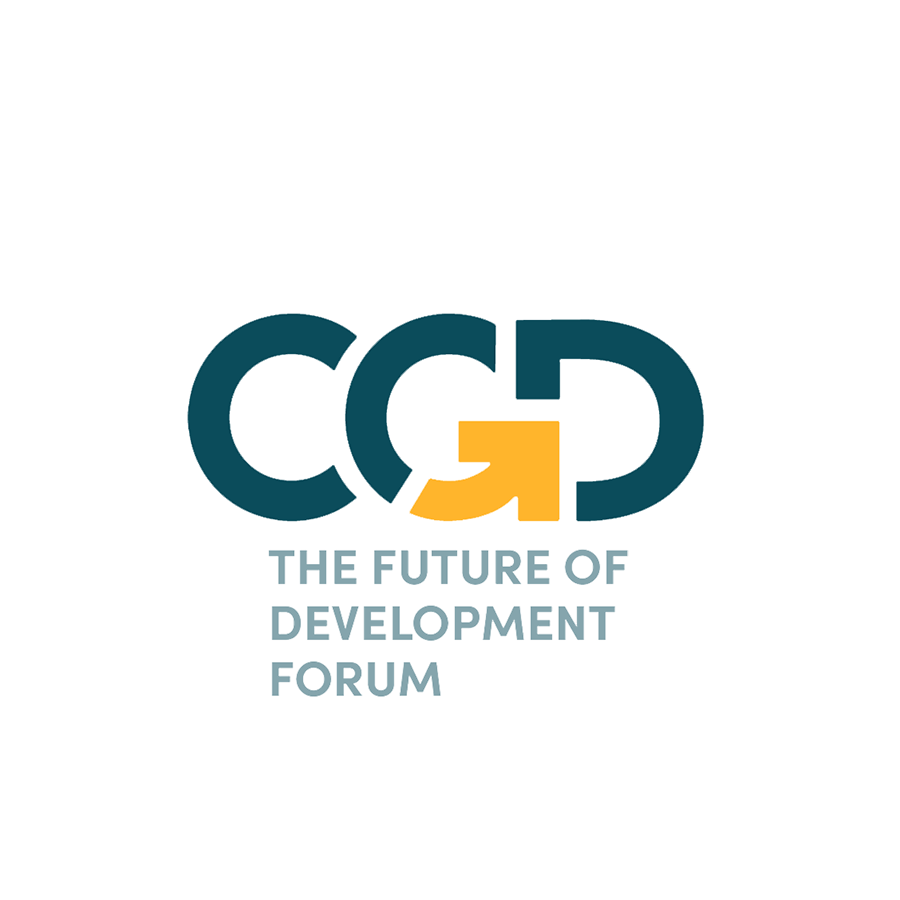 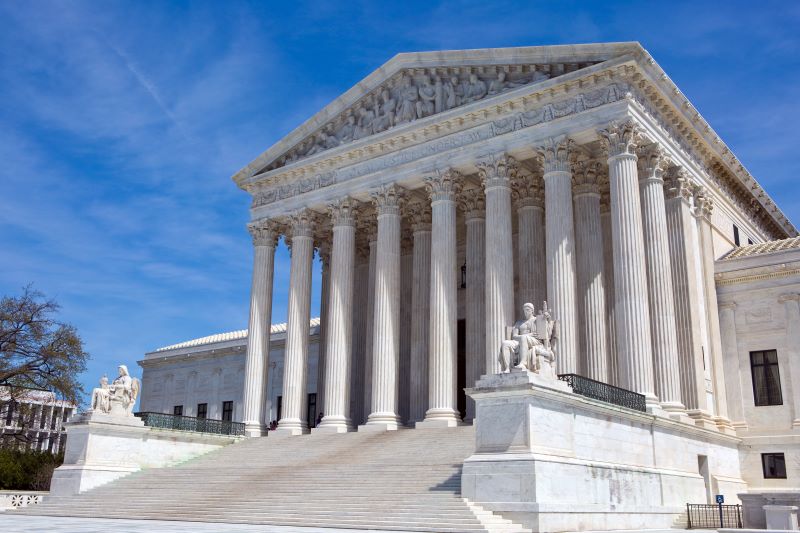 Episode 6: Luck and the Privilege to Choose
Nancy Birdsall
September 15, 2022 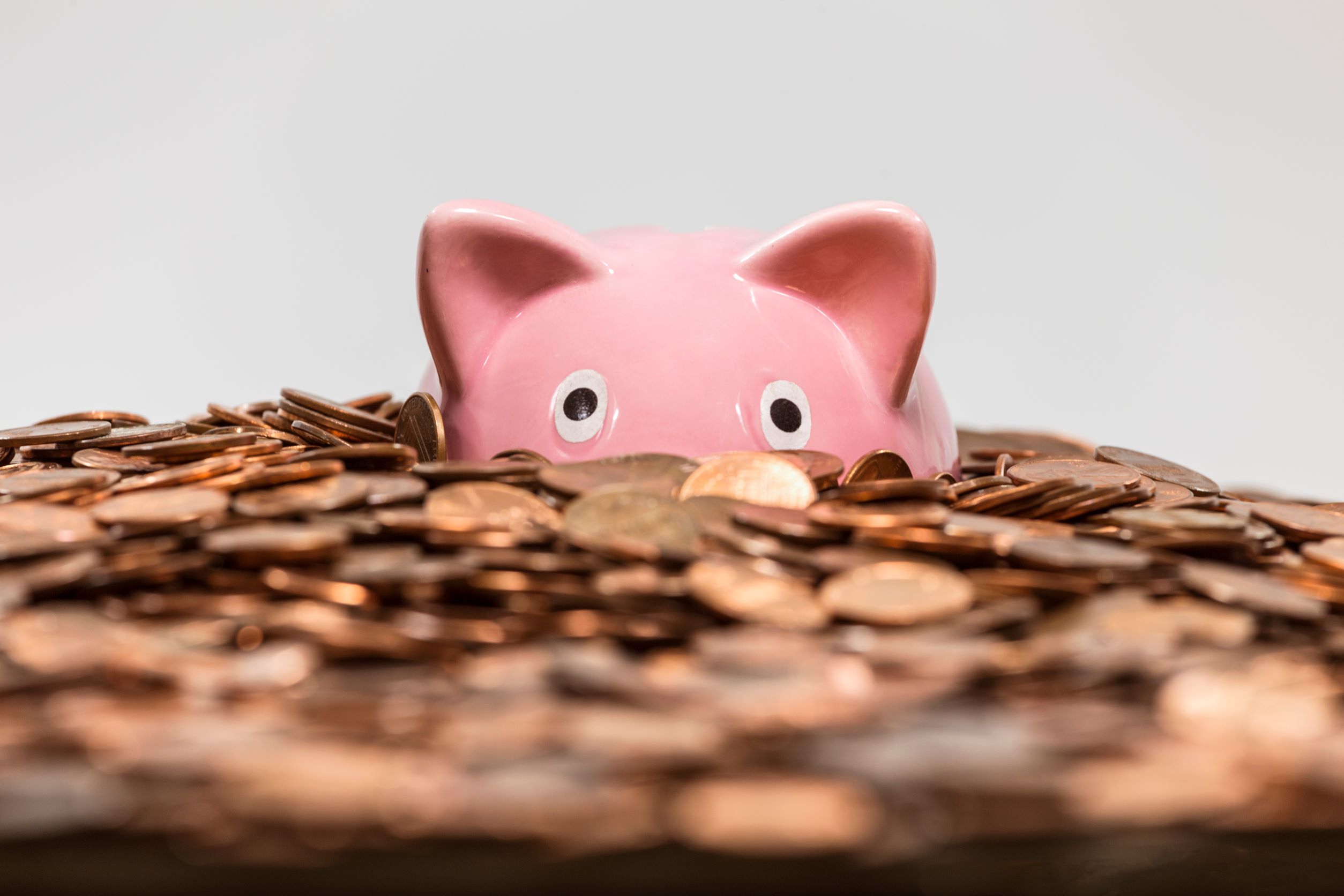 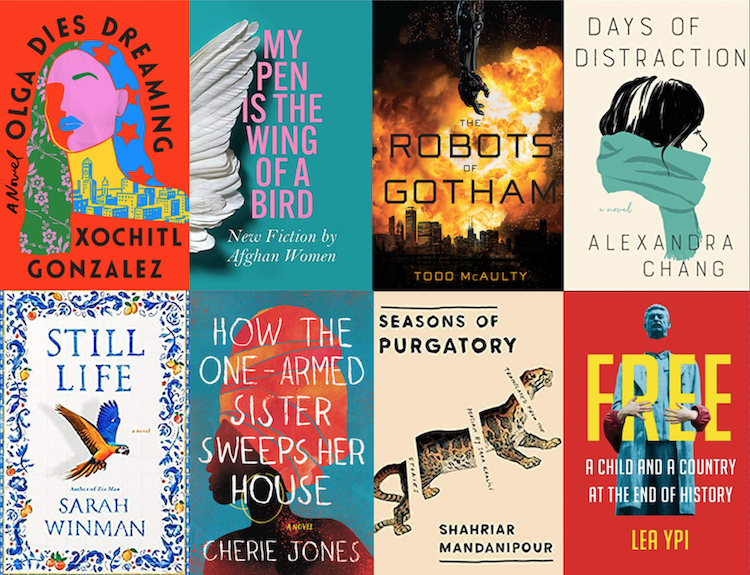 The Unkept Promises of Western Aid
September 14 2022
Evangelicals Picked the Wrong COVID Debate. Here’s the One We Should Be Having.
November 18 2021
Unleashing the Climate Market
March 9 2021
More work

To arrange an interview with a CGD expert, please contact mediarelations@cgdev.org
Tweets by nancymbirdsall