Last week, within a few hours of announcing she was running for a second term as head of the IMF, it appeared that Christine Lagarde had the nomination sewn up.

That’s little surprise given the incumbent’s track record.  During the last IMF selection process, CGD ran a survey on the process and potential candidates.  Lagarde ranked among the top four candidates in five of the six survey criteria.  Doubtless she’d rank even higher if we re-ran the survey today.  She has concluded a quota reform process that makes the governance of the IMF slightly more reflective of the global economic landscape.  She has highlighted the importance of women's economic empowerment and fighting inequality, the risk of climate change and the absurdity of fossil fuel subsidies.  Under her leadership, the IMF made the right call on Greece (in the end, perhaps).  Any incumbent running on such a record should be an easy choice for a second term. 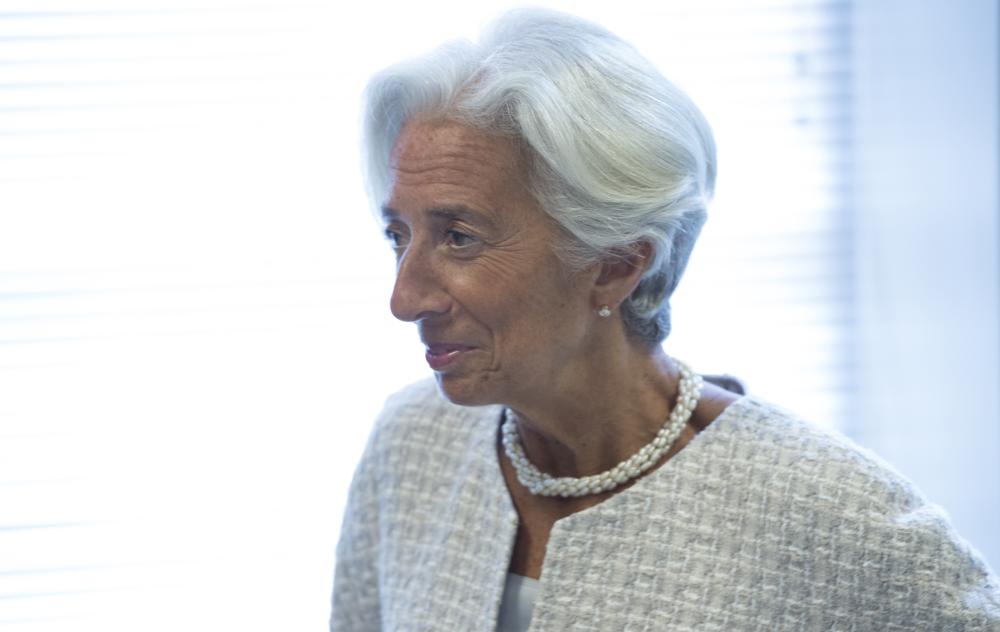 The way that the process has unfolded, it is clear that the European Union and the US are going to continue with their tradition of letting the US decide who is president of the World Bank while Europe gets to pick the IMF managing director — and that a number of big developing countries look unlikely to make a fuss this time.

But what better time than now — when Europe’s candidate would most likely win without a stitch-up — to push reform? And who better than the candidate herself to call for a real competition, open to all qualified regardless of continent of origin?  Her strengths are precisely the reason Lagarde should demand the right to run for the job rather than having it handed to her on a platter.  Beyond the IMF, she could set the tone for a year of leadership decisions at the international financial institutions (the World Bank, the Asian Development Bank, and the European Bank for Reconstruction and Development also have incumbents likely to seek a second term in 2016).

Back in 2007, Nancy signed a letter which called for World Bank and IMF “selection procedures that reflect two key principles: transparency of process, and competence of prospective leadership without regard to national origin.” The reason: “With such selection procedures, the heads of the institutions would be seen as representing the international community as a whole, not a single country or region.”  The same logic applies today, if anything more urgently as the shape of the global economy continues to evolve.  And the African Development Bank has shown such choices don't have to be done by a backroom deal.

This may seem a hopelessly naïve request given developing-country support, but the IMF selection procedure remains an outdated holdover of international governance. Lagarde has taken the lead on tackling anachronisms from laws and norms preventing women’s equality in the workplace to subsidies for burning carbon.  This is one more anachronism she could confront, pushing for open competition with public debate.