Getting the Best We Can Buy: Three Solutions to Improve the Use of Value for Money Evidence in Global Development 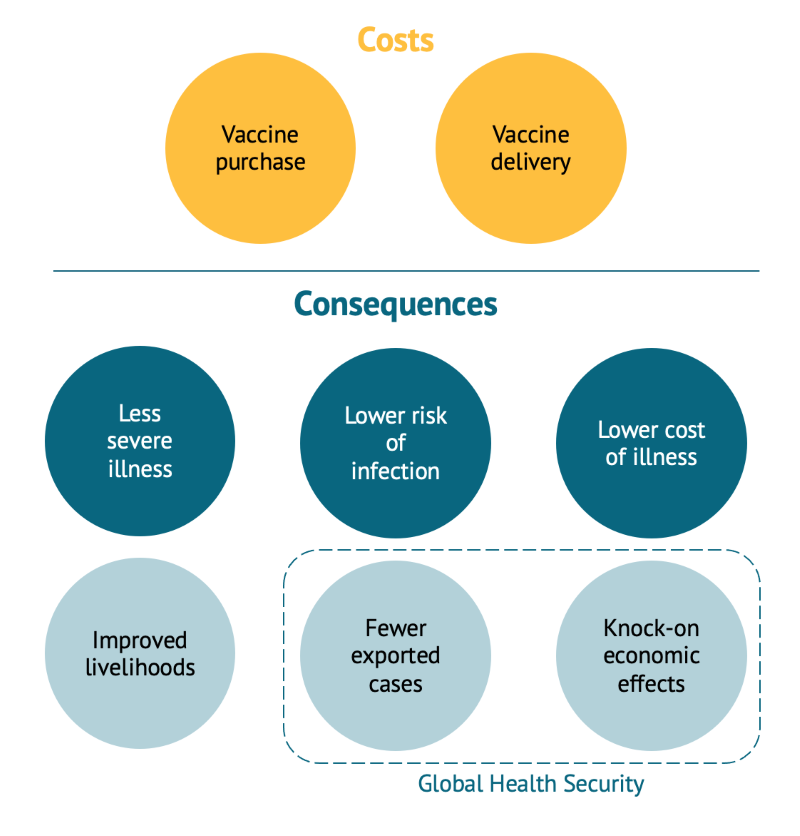 Who Gets a COVID-19 Vaccine and Who Pays? The Need for Economic Analysis
Tom Drake et al.
February 23, 2021 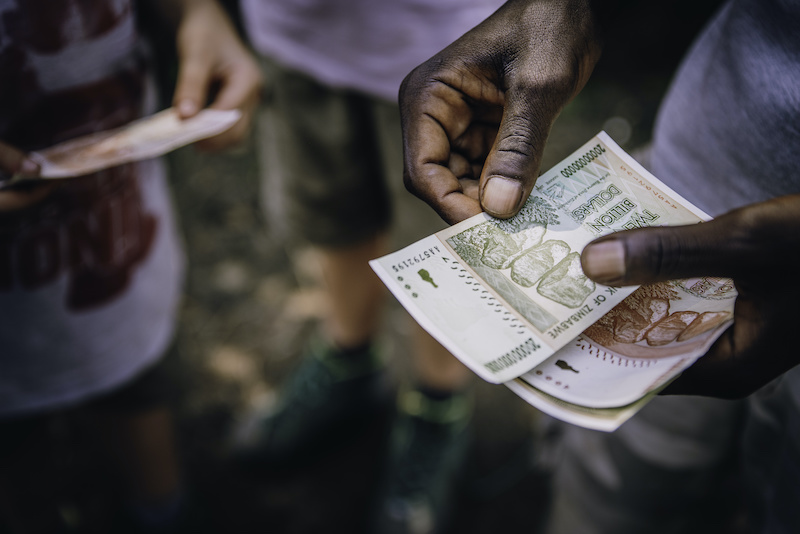 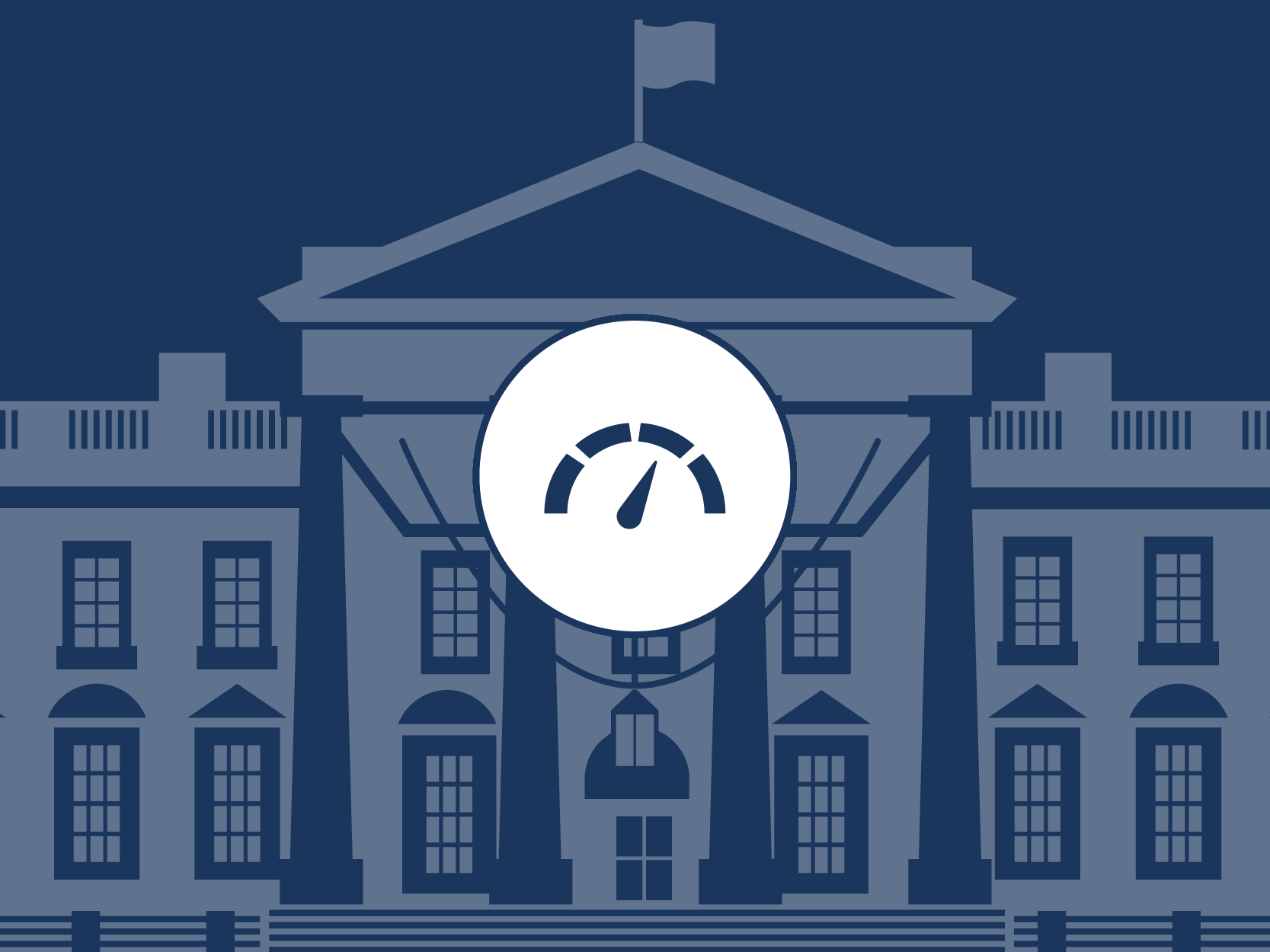 The need for effective evidence-informed priority-setting in global development is more urgent than ever, with widespread global challenges and reduced funding due to both COVID-19 related public spending and economic slowdowns. Policymakers and donor partners must make difficult and consequential choices on how best to spend multi-billion-dollar aid funds, because it is impossible to do everything. Yet failing to achieve the most with the money is a missed opportunity, with real-world consequences in benefits foregone. Which is the better buy; mosquito nets or cancer drugs? Structured lesson plans for teachers or simply providing new textbooks? Or perhaps just giving money directly? This blog explores three key barriers to using value for money evidence in global development and offers three solutions to overcome these challenges.

What is value for money evidence for global development, and how is it currently used?

So far, priority setting in international development has focused more on measuring impact and identifying “what works.” Too often the benefits are considered without an essential piece of information for any purchase, at the individual or national level: cost. Evidence on value for money can help assess which interventions offer the best impact in proportion to the resources required; the greatest so-called “bang for your buck”. How should we spend the money available to us? On the things that give us the most of whatever it is we value, be that healthy people, educated children, quality jobs, protected environments, or – realistically – a mix of these benefits. Indeed, there is arguably a moral imperative to do so, with lives and livelihoods lost as a result of cost-ineffective investments.

There are a range of economic evaluation frameworks that can be used to rigorously make value for money calculations - cost-effectiveness analysis and cost-benefit analysis perhaps chief among them. Moreover, there are a range of methods that can be used to estimate costs and effects, from empirical experiments such as randomised trials to pure modelling approaches that input relevant data to simulate the scenarios of interest.  This kind of information must be considered alongside other factors – such as equity, human rights, public acceptability, and feasibility – but it is uniquely well placed to identify investments that offer the greatest overall development gains.

Efforts to synthesise and use value for money evidence in global development are on the rise. In education, recent work has led to a newly proposed consolidated measure of impact, important for making cost-effectiveness comparisons, and a recent synthesis of the available value for money evidence. In global health, early initiatives to rank and compare global health interventions by cost-effectiveness led to the Disease Control Priorities Project (now on its third iteration) as well as the International Decision Support Initiative’s work to strengthen evidence-based priority-setting within countries. In recent years, the UK Foreign Commonwealth and Development Office developed “Best Buys” notes which attempt to summarise the value for money evidence within sectors from health to economic development, and worked with the Global Education Evidence Advisory Panel and the World Bank on publishing the Smart Buys in improving learning. Taking a different approach but with the same broad aims, USAID has piloted a series of cash benchmarking studies that seek to establish a minimum standard of cost-effectiveness for its programs. Lastly, initiatives such as Givewell and the Effective Altruism movement have emerged to support philanthropic giving based on value for money approaches.

Overall, while counting the cost is not always the most popular perspective in global development, it is essential to achieve the best possible outcomes and should be considered central to good stewardship of aid resources. Currently value for money evidence is thin, fragmented and poorly used. While encouraging efforts are underway to improve this, more investment is required, including in the creation of a platform to ensure good quality evidence can be found when it’s needed. But efforts to expand and improve evidence are insufficient in the absence of commitment to evidence use. It is incumbent upon donors to advance strategic opportunities to embed value for money in decision making to get the best they can buy. 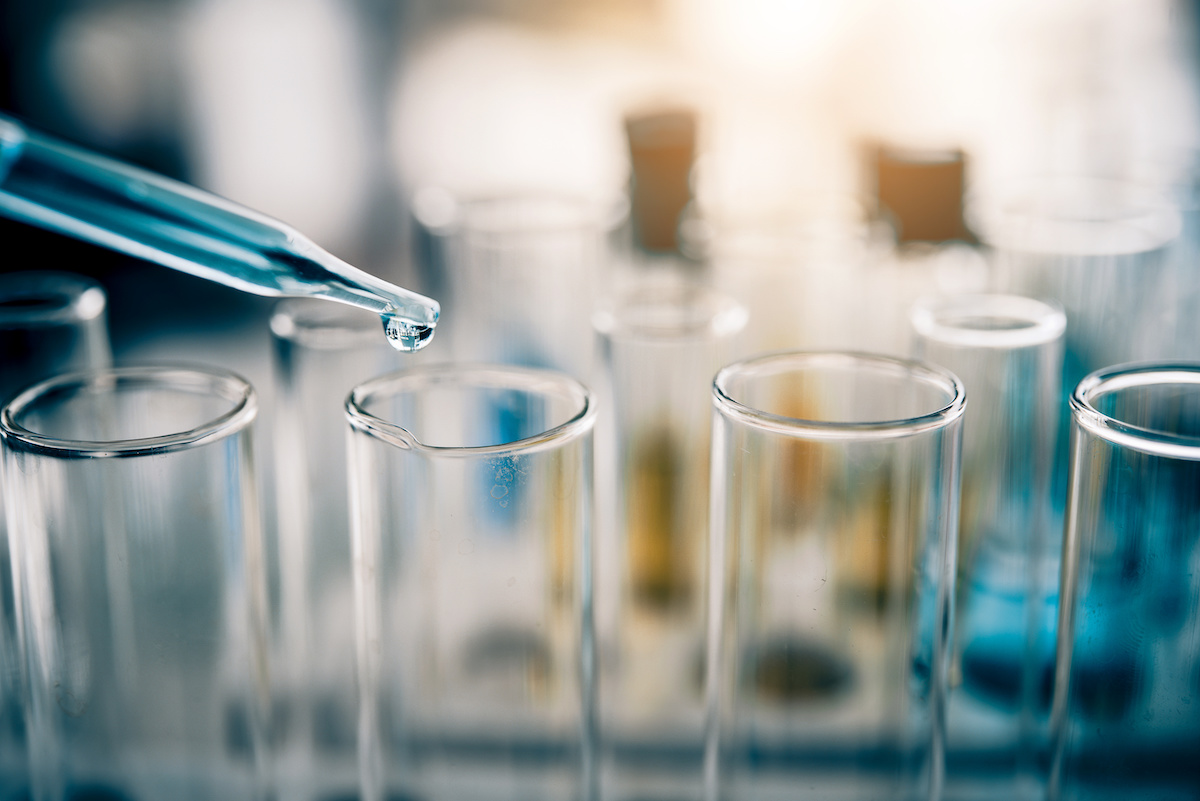 This Is the Perfect Moment to Redesign UK Aid Spend on Research
Euan Ritchie
and
Charles Kenny
July 23, 2020 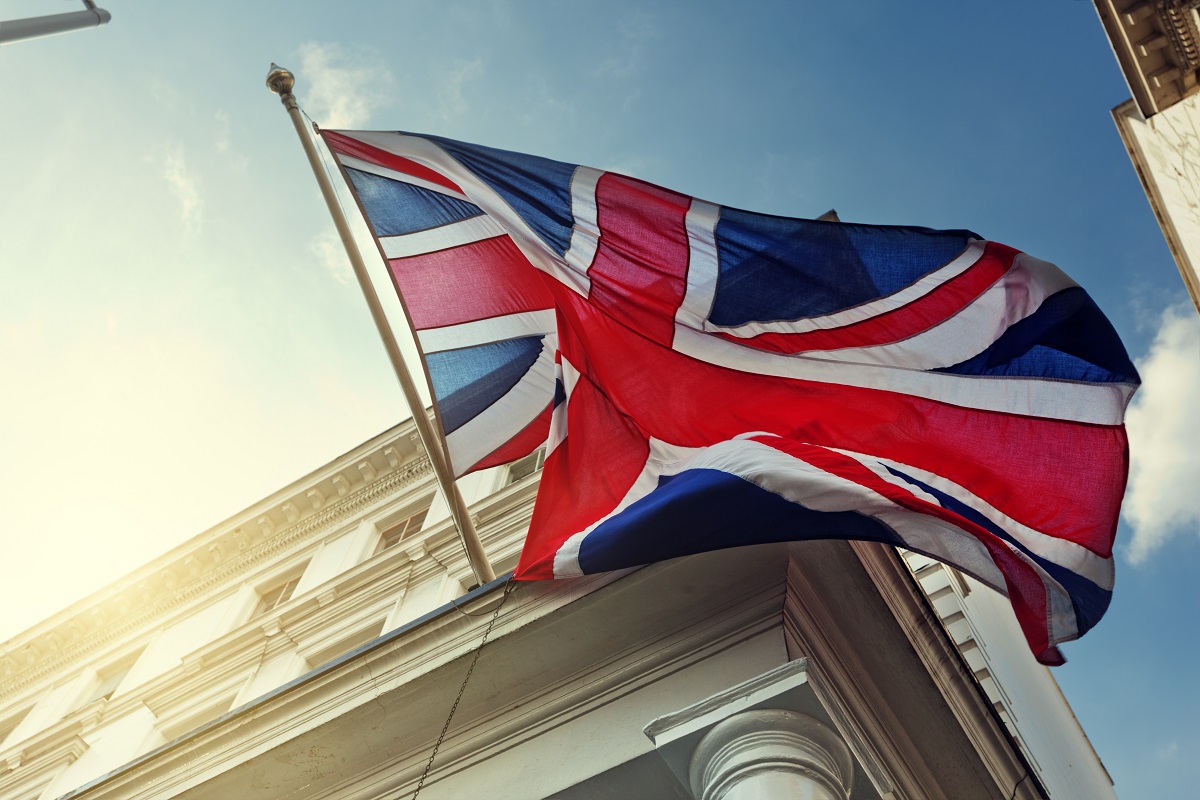 How the UK Treasury Can Allocate £15 Billion of Aid
Ian Mitchell
and
Arthur Baker
July 30, 2019 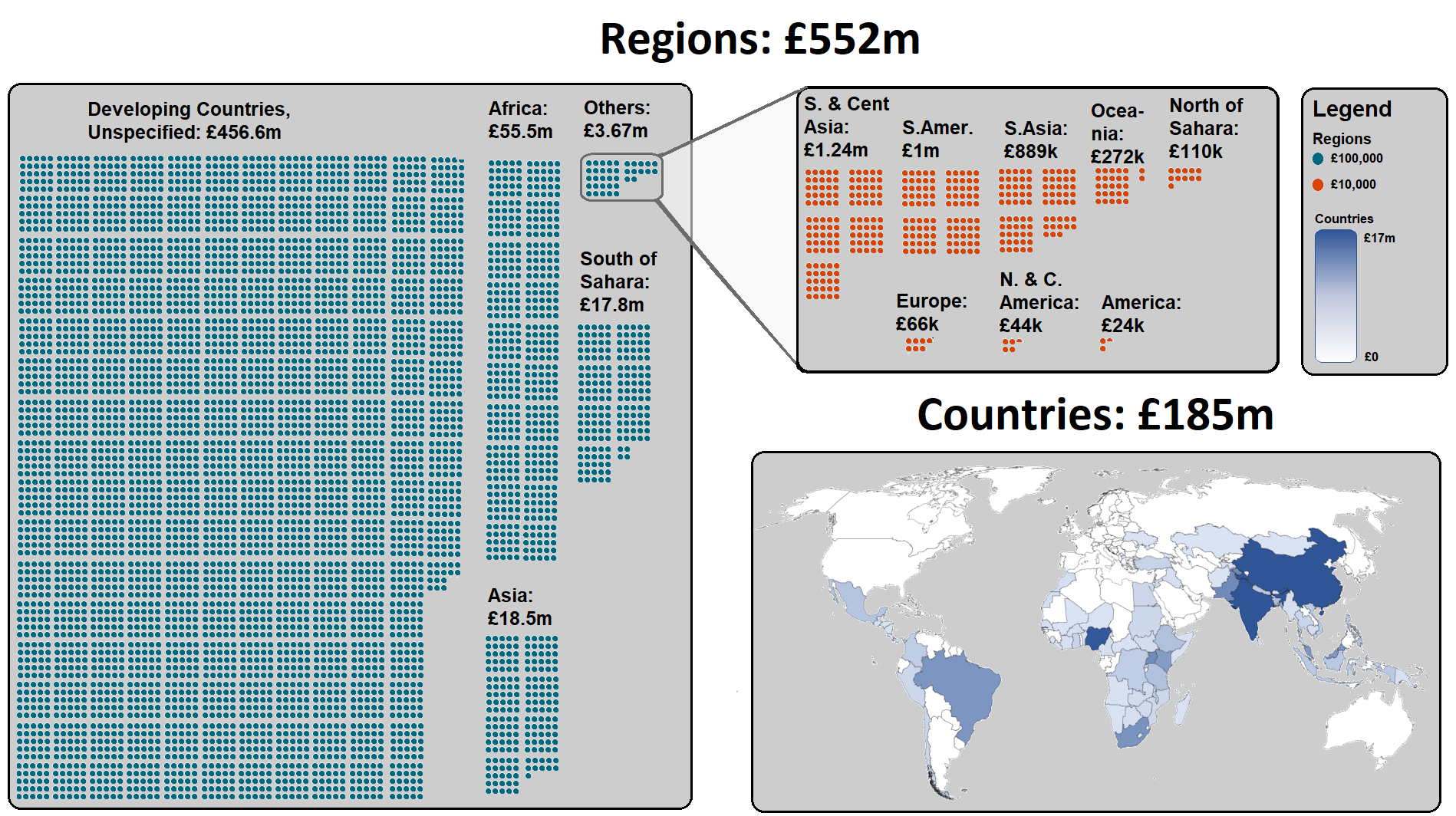