Last week, the new UK Prime Minister Boris Johnson made sweeping changes to government ministers, including appointing Alok Sharma as Development Secretary and Rishi Sunak as Chief Secretary in Sajid Javid’s Treasury. Whilst much of the government’s focus will remain on Brexit in its first 100 days, a major decision-point is approaching—likely in the form of a one-year spending allocation which sets budgets and policy commitments across government.

Some of the new members of the government have criticized waste in UK development assistance. Whether or not one believes these criticisms to be justified, the upcoming spending round is an opportunity to showcase a more evidence-based and value for money approach.

Below we sets out the limitations of the last spending review—and five ways to do better.

HM Treasury will need to set budgets for at least April 2020-21, and officials have indicated to the Public Accounts Committee that decisions will be needed by year-end (Q26). It seems likely this will only set budgets for a single year—and it will be substantially complicated by the impact on the public finances of a deal or no-deal Brexit.

At the last spending review, Chancellor George Osborne kept DFID’s aid budget flat at £10 billion with the remainder (increasing to £4 billion) spread across Whitehall to provide some respite from the austerity. As an official, I saw first-hand that aid was shovelled out to Departments and, whilst there are excellent examples of aid spending beyond DFID, it is now clear from a variety of evidence (for example, from the independent aid watchdog, wider indicators of UK aid quality, and poorly targeted R&D) that this strategy led directly to poorer value. In addition, as the NAO pointed out last month, the government has not evaluated what it achieved, and no one is responsible for the strategy.

A new strategy for “greatest effect”

Sharma and Sunak have the opportunity to review the UK’s likely £15 billion aid budget and focus it where it where it can achieve the most. The 2017 Conservative manifesto committed to reform multilateral institutions so that “money is used to greatest effect to protect and help the world’s most vulnerable people.”

To achieve this in the UK aid budget, they will need to do five things:

All countries face a temptation to use the aid budget to focus support on national objectives (like mitigating budget changes elsewhere, or making futile attempts to limit migration) above those of developing countries. This is not what the public wants to see, and will only create a legacy of critical evaluations over coming years as they conclude the spend has been ineffective.

UK PM Boris Johnson has suggested that by 2050 the current period will be seen “as the beginning of a new golden age for our United Kingdom.” The UK’s commitment to development impact and a value for money approach have an important part to play in that vision. The Development and Chief Secretaries should restore these values in the coming spending review, and ensure spend is allocated for greatest effect. 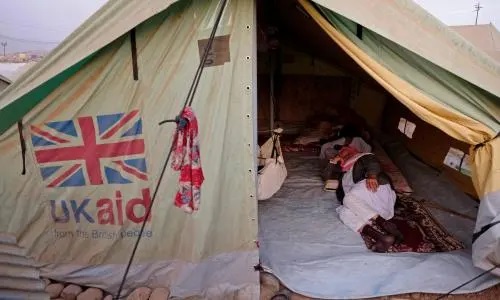 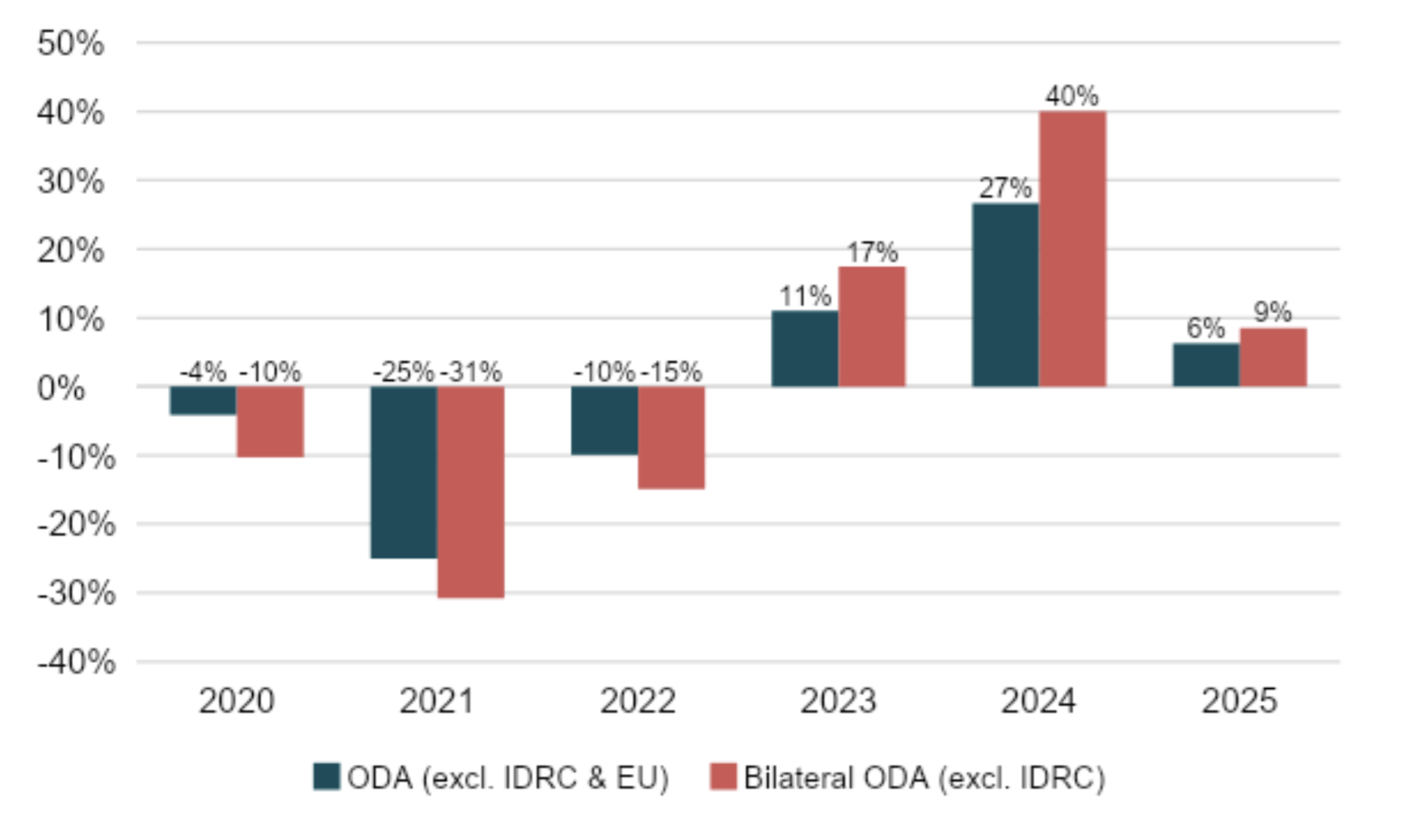