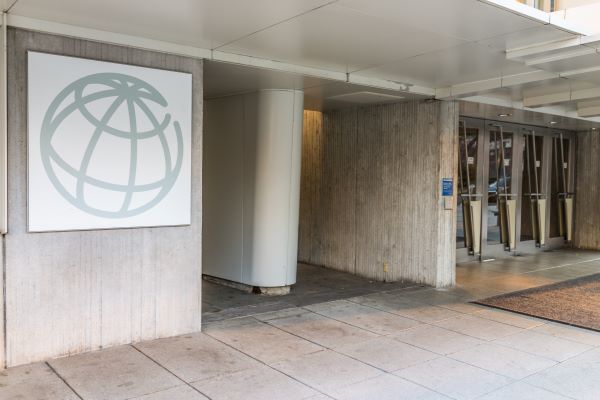 In a recent note, we asked whether IDA, the arm of the World Bank that provides concessional lending to the poorest countries, has the right approach for determining the balance between grants and loans which its recipients receive. We noted that IDA concessionality depends on the level of recipients’ debt distress. This raises a concern over potentially perverse incentives.

What is the current system for determining concessionality?

Why is this problematic?

The risk is that the GAF creates a moral hazard problem. Poor performance in debt sustainability is rewarded with more concessional country allocations. Policy actions that increase the risk of debt distress (which might include running large fiscal deficits over a prolonged period and taking on substantial amounts of high-cost debt) get “rewarded” by an increase in the concessionality of IDA future flows. Actions to reduce the risk of debt distress—fiscal discipline and the avoidance of non-concessional debt—are “punished” with a reduction in the level of concessionality of future flows. A key feature is that the GAF doesn’t ask how a country came to be at risk of debt distress. A high-risk fragile country that has experienced a major natural disaster is treated the same way as a high-risk country that has run large fiscal deficits for years and has financed those deficits with international bonds on non-concessional terms.

How can this be addressed?

The Inter-American Development Bank (IDB) adopted a new approach in 2021 to address this concern in its operations. They added three additional variables to their system for determining the financing blend and concessionality:

Relative poverty, vulnerability, and debt distress are equally weighted in the IDB formula, and the concessionality level is then reduced based on the level of non-concessional borrowing.

The impact of the IDB proposal is illustrated by the comparison between Maldives and Uganda below:

What difference would adopting the IDB system more widely across the multilateral development banks make?

For some countries, possibly not much. Where, for example, debt distress is highly correlated with fragility and low per capita GNI, as often happens, the current GAF and the IDB system may produce similar results.

For others, however, the difference might be more significant. Countries like Malawi, Nepal, Rwanda, and Tanzania (as well as Uganda), which are relatively poor and fragile but responsible in limiting their non-concessional borrowing, are penalised with a lower level of concessionality than some others receive.

Note: We are extremely grateful to Dougal Martin of the Inter-American Development Bank for detailed and helpful comments in the preparation of this.