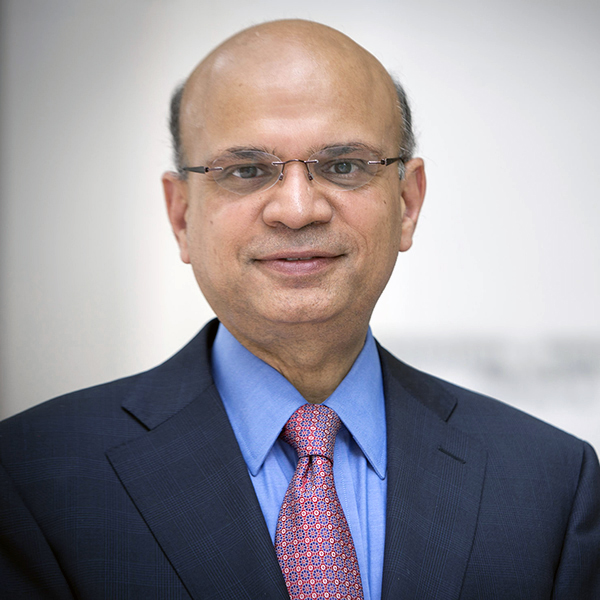 Sanjeev Gupta is a senior policy fellow with research interests in fiscal policy in developing and resource-rich economies as well as in fragile states, aid, corruption, energy subsidies, digitalization and public finances, age-related spending, global health, and inequality. Previously, he was deputy director of the Fiscal Affairs Department of the International Monetary Fund (IMF) and has worked in its African and European Departments.

Prior to joining the IMF, Gupta was a fellow of the Kiel Institute of World Economics, Germany; professor in the Administrative Staff College of India, Hyderabad; and Secretary of the Federation of Indian Chambers of Commerce and Industry. Gupta has authored/coauthored over 200 papers, many of which are published in well-known academic journals, and has authored/coauthored/coedited 13 books. The most recent ones, all published by the IMF, include: The Economics of Public Health Care Reform in Advanced and Emerging Economies, 2012; Energy Subsidy Reform: Lessons and Implications, 2013; Equitable and Sustainable Pensions: Challenges and Experiences, 2014; Fiscal Policy and Inequality, September 2015; Fiscal Politics, April 2017; and Digital Revolutions in Public Finance, November 2017.

Gupta’s publications can be accessed at www.sanjeevgupta.net. 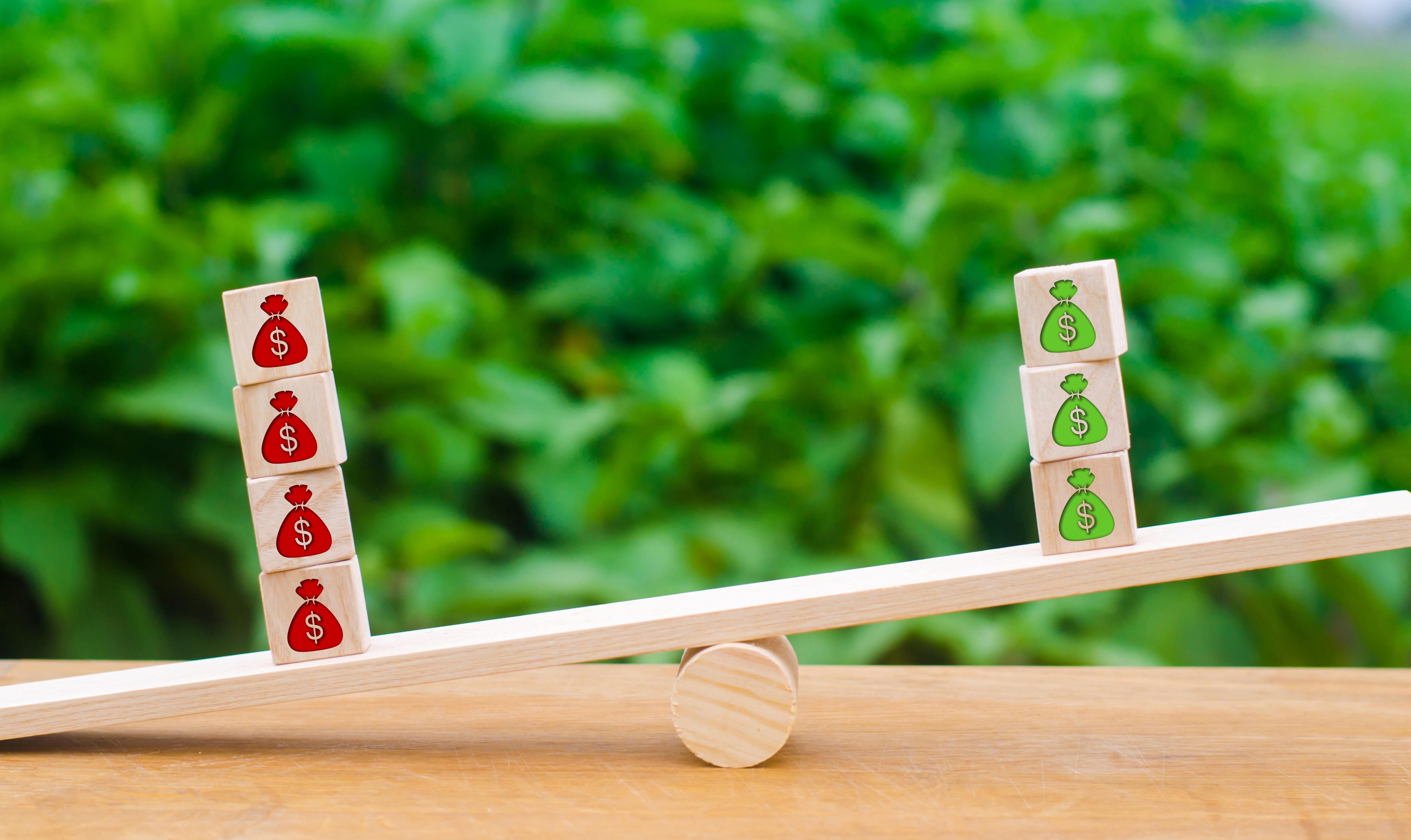 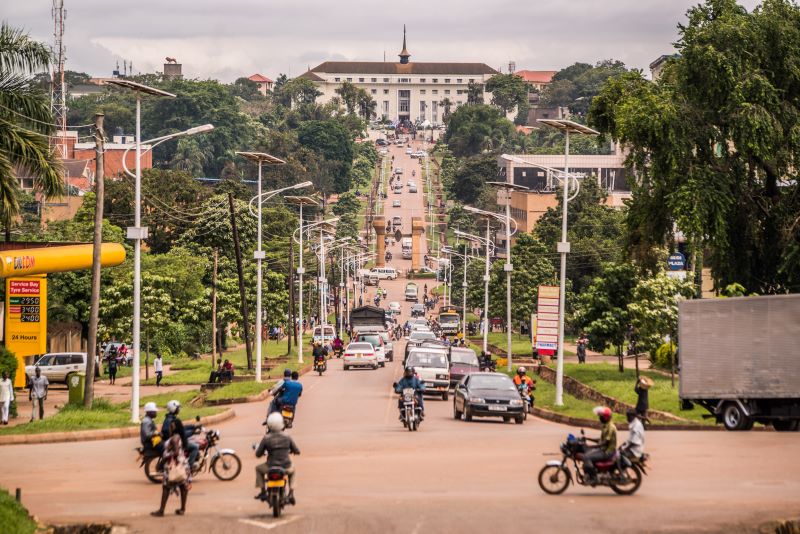