Developing countries are hurt most by climate change

Climate change hits the poor hardest.  The Intergovernmental Panel on Climate Change has said it; the Pope has said it; the Asian Development Bank has said it. We at CGD have been saying it for years. There are a number of reasons for this. Poor people living in tropical countries are more exposed to storms and extreme weather, their housing and infrastructure is weaker, and they have less savings or insurance to fall back on when disaster strikes. As if all that weren’t bad enough, the productivity of agricultural crops and fisheries is expected to shift away from the poorer tropics toward the richer poles in coming decades.

Developing countries get hit with 78 percent of the cost of climate change in 2015, according to Professor William Nordhaus’ RICE model, rising to 87 percent by 2035. Though this share is on par with developing countries’ share of population (81 percent), it far exceeds their share of gross domestic product (36 percent).1 There is a high degree of uncertainty associated with these estimates of climate costs; see here and here for a debate on the merits of Integrated Assessment Models.

One source of uncertainty is the extent to which people and industries will lower the cost of climate change through adaptation measures such as switching to more drought-resistant crops or elevating infrastructure along coasts. Climate adaptation differs from climate mitigation in that it’s not a collective action problem: it’s in every country and community’s own interest to be prepared for a hotter future.  Adaptation may benefit from international assistance, but it doesn’t require international cooperation the way that mitigation does.

The referenced media source is missing and needs to be re-embedded.
Tacloban, Philippines, after Typhoon Haiyan. Photo Credit: Rajesh Mirchandani.

Developed countries are most responsible for climate change historically

Historically, growing wealth has been closely tied to increasing industry, energy usage, and carbon emissions. This relationship may only now be slowly starting to decouple. In 2014, for example, the UK’s emissions fell by 8.4 percent while its economy grew by 2.6 percent; the world’s economy expanded by 3 percent while global carbon emissions flatlined. Nevertheless the historical concentration of industry and wealth in developed countries means that developed countries are responsible for having produced 79 percent of the emissions from 1850 to 2011.

Back in 1992 when the United Nations Framework Convention on Climate Change (UNFCCC) was established, emissions were even more concentrated; at that time developed countries had produced 84 percent of historical emissions. This concentration of emissions by a handful of rich countries is part of what has made international climate negotiations a finger-pointing standoff for so many years. Under the Kyoto Protocol only developed countries were required to cut emissions; the United States objected to the exclusion of fast-growing countries like China and India.

At first glance the historical concentration of emissions in developed countries makes climate change a textbook CGD issue—a policy or practice of rich countries that affects poor countries. But in recent years, the story has become more complex. While developed countries still produce large amounts of carbon emissions, developing countries are increasingly doing so as well.

Developing countries are most responsible for climate change now

These days, 63 percent of annual emissions are produced by developing countries. The industry, energy, and wealth that were long the preserve of a handful of developed countries are finally expanding rapidly in the developing world, and that’s a very good thing. But this welcome economic growth has a dangerous side effect—carbon emissions.

Ironically, the broadening of the emissions base offers a sign of hope for international cooperation. Now that more countries are contributing to the problem, more countries are invested in finding cost-effective and politically palatable solutions.  This doesn’t take rich countries off the hook though—wealthy emitters are still the ones best able to lead on carbon pricing, technological innovation, and finance such as results-based payments for reducing deforestation.

In the aftermath of failed climate talks in Copenhagen in 2009, my colleague Arvind Subramanian argued that international negotiations will only succeed when large developing countries like China, India, and Brazil take the lead in international climate negotiations, recognizing that they have the most to lose from inaction. All of these countries are making big climate moves, often for domestic reasons. China is reducing its coal use in response to air pollution concerns; India is promoting reforestation under the auspices of tax-revenue reform; Brazil’s remarkable success in reducing deforestation may help combat its record-breaking drought.  These moves put wind in the sails of greater climate action by rich countries, as in the United States where President Obama just strengthened the Clean Power Plan.

Now that decarbonization is everyone’s responsibility, the prospects for a global climate agreement have never been brighter.

This blog is based on a talk given to the Washington, DC, chapter of the Young Professionals in Foreign Policy. 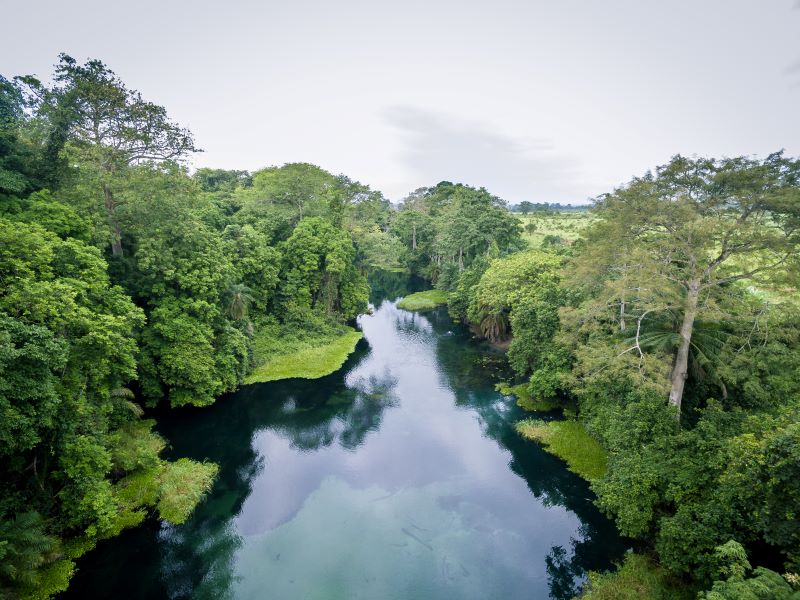 How Much Should the World Pay for the Congo Forest’s Carbon Removal?
Ian Mitchell
and
Samuel Pleeck
November 02, 2022 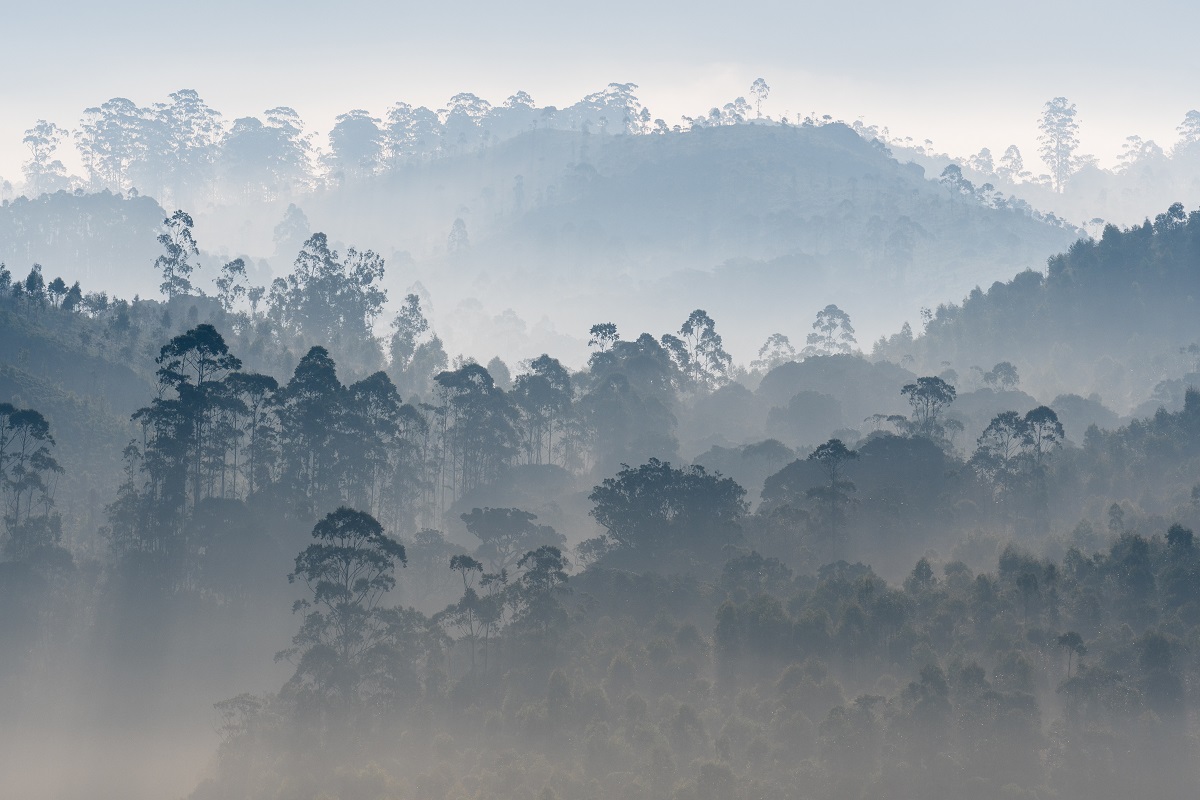 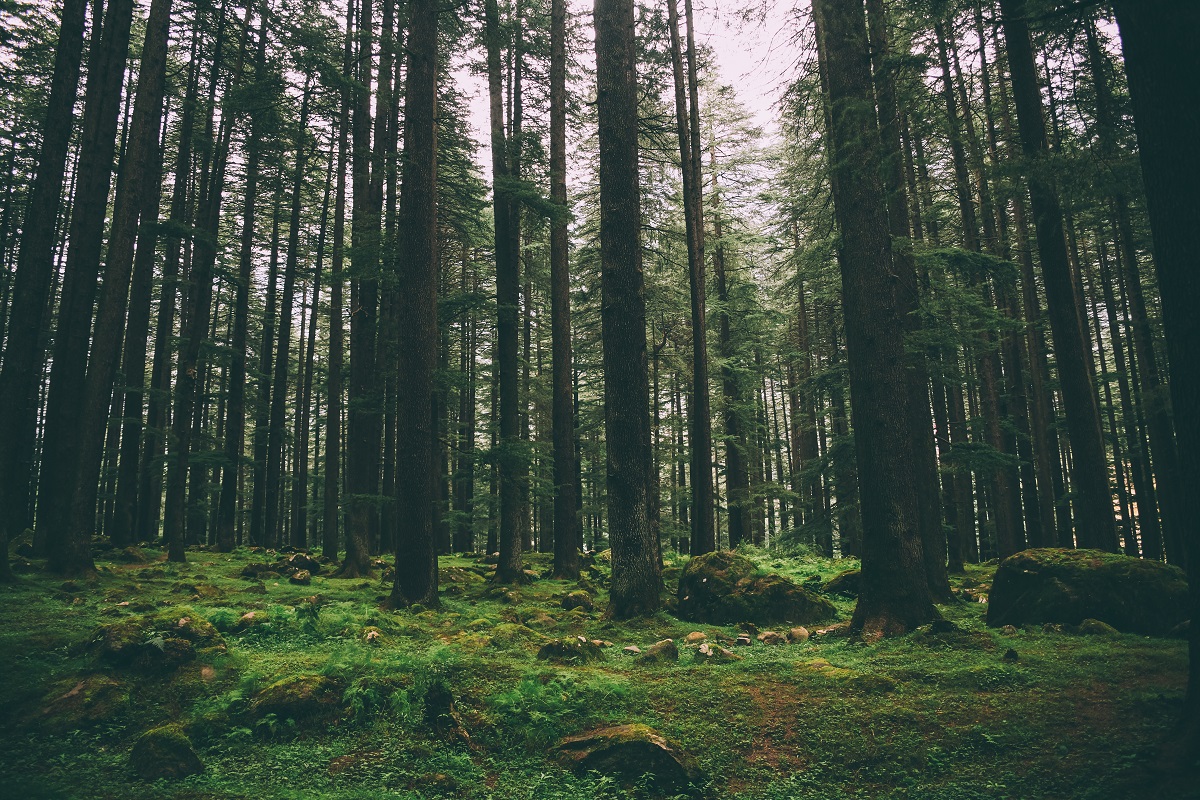 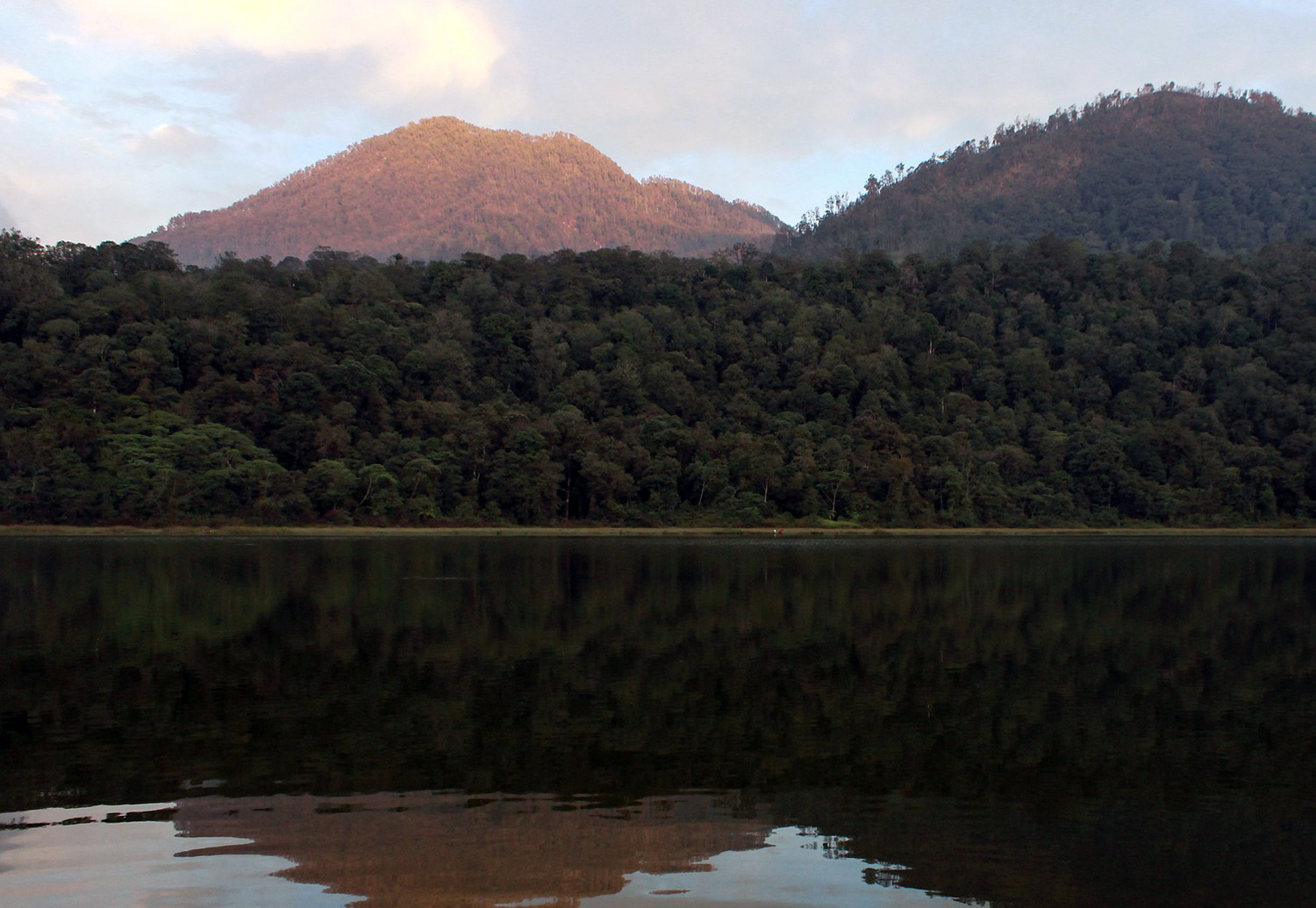