More Than a Lightbulb: Five Recommendations to Make Modern Energy Access Meaningful for People and Prosperity

Energy is essential for economic growth and the basis of modern lifestyles, yet more than a billion people worldwide live without access to electricity. For millions more, power is too unreliable or expensive to be of real use. Boosting power generation and expanding access to electricity are top priorities for African governments and their partners, including through the US Power Africa Initiative and the Electrify Africa Act.

CGD work has shown that even rapid growth in the 50 lowest income economies over the next decade would leave per-head emissions at a fraction of those elsewhere. Emissions are growing fastest in large middle income countries; and on a per head basis have over-taken those of some high income countries. But OECD countries are responsible for well-over half of historic emissions, creating a liability that is already worth over $15 trillion and is still growing.

All countries need to take urgent action to tackle climate change and that action will need to draw on good evidence on respective responsibilities for historic emissions to set the pace of a just transition; and to consider the value of finance for Loss and Damage.

CGD research seeks to highlight opportunities to improve the coherence of climate policies in high income countries; apply economic and finance concepts to improve understanding of climate policy and redefine what the world means by “modern energy” and to suggest ways to provide energy at scale for development to flourish. 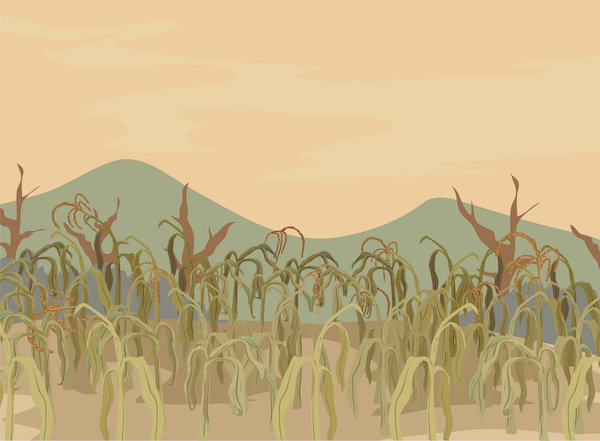 Meet Our Experts on Energy and Climate Coherence