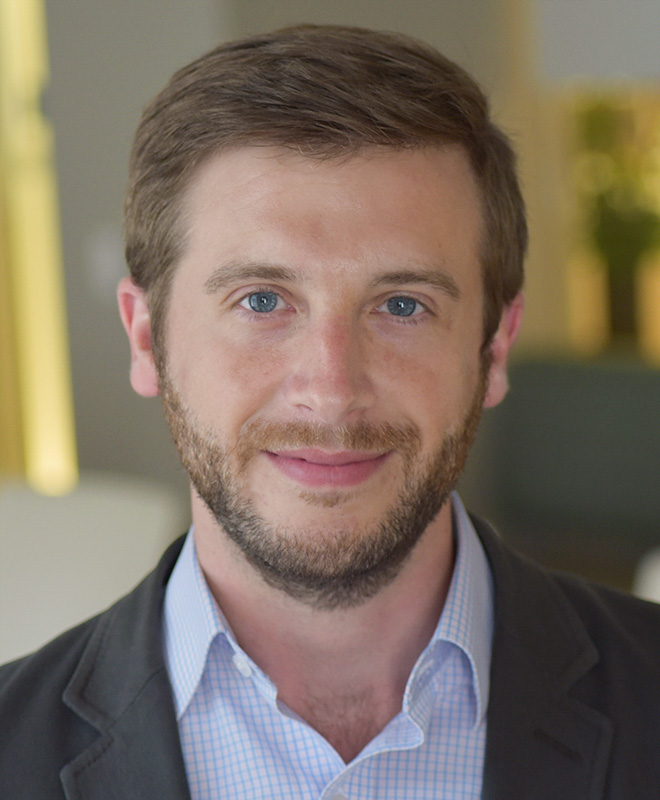 Sean Bartlett was the Director of Communications at CGD. He is a senior communications and public relations professional with more than a decade of experience in the US Congress and political system, as well as the UN Foundation.

As the communications director and spokesperson for the Democratic staff of the US Senate Foreign Relations Committee, Bartlett played an instrumental role in messaging around and raising the profile of Democratic oversight of the Trump Administration’s foreign policy. He also planned and executed the high-profile media rollout of the first US government report detailing Russian interference in foreign democracies following the 2016 presidential election.

Bartlett has served as a senior press aide, speechwriter, and spokesperson to three prominent Members of Congress—Senator Ben Cardin and Reps. Maxine Waters and Debbie Wasserman Schultz. He also worked as a senior advisor to Wasserman Schultz in her capacity as Chairwoman of the Democratic National Committee during the 2016 election cycle.

Previously, Bartlett was a member of the UN Foundation’s award-winning public affairs team where he led the communications efforts of the Global Alliance for Clean Cookstoves. He also played an instrumental role in the launch of then-Secretary General Ban Ki-moon’s Sustainable Energy for All initiative at the Rio+20 Summit in Brazil.

Bartlett holds a Masters degree in Ethics, Peace and Global Affairs from American University’s School of International Service and a Bachelors degree in Political Science from Stony Brook University. He was born and raised in Syracuse, New York and enjoys spending time with his two young children, traveling, and hot yoga. 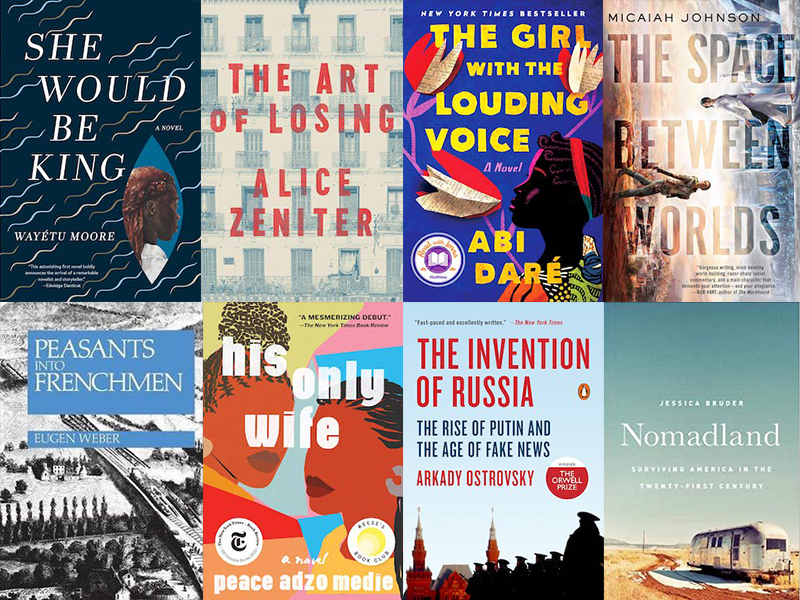 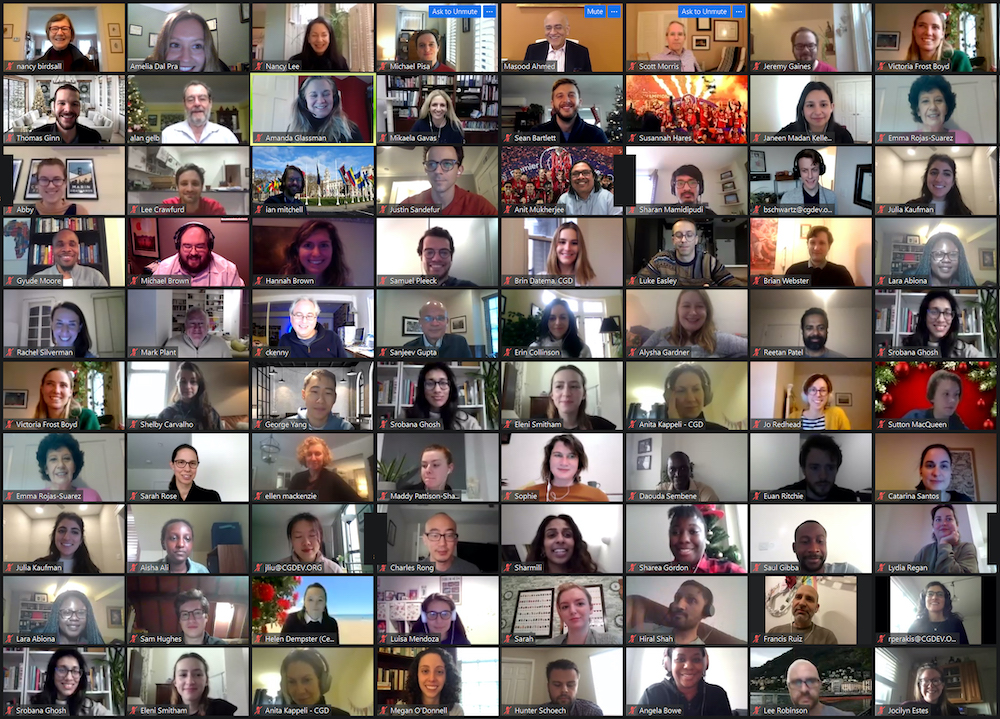 Looking Back, Looking Ahead, but First, Wishing You a Happy Holiday and New Year
Sean Bartlett
December 23, 2020 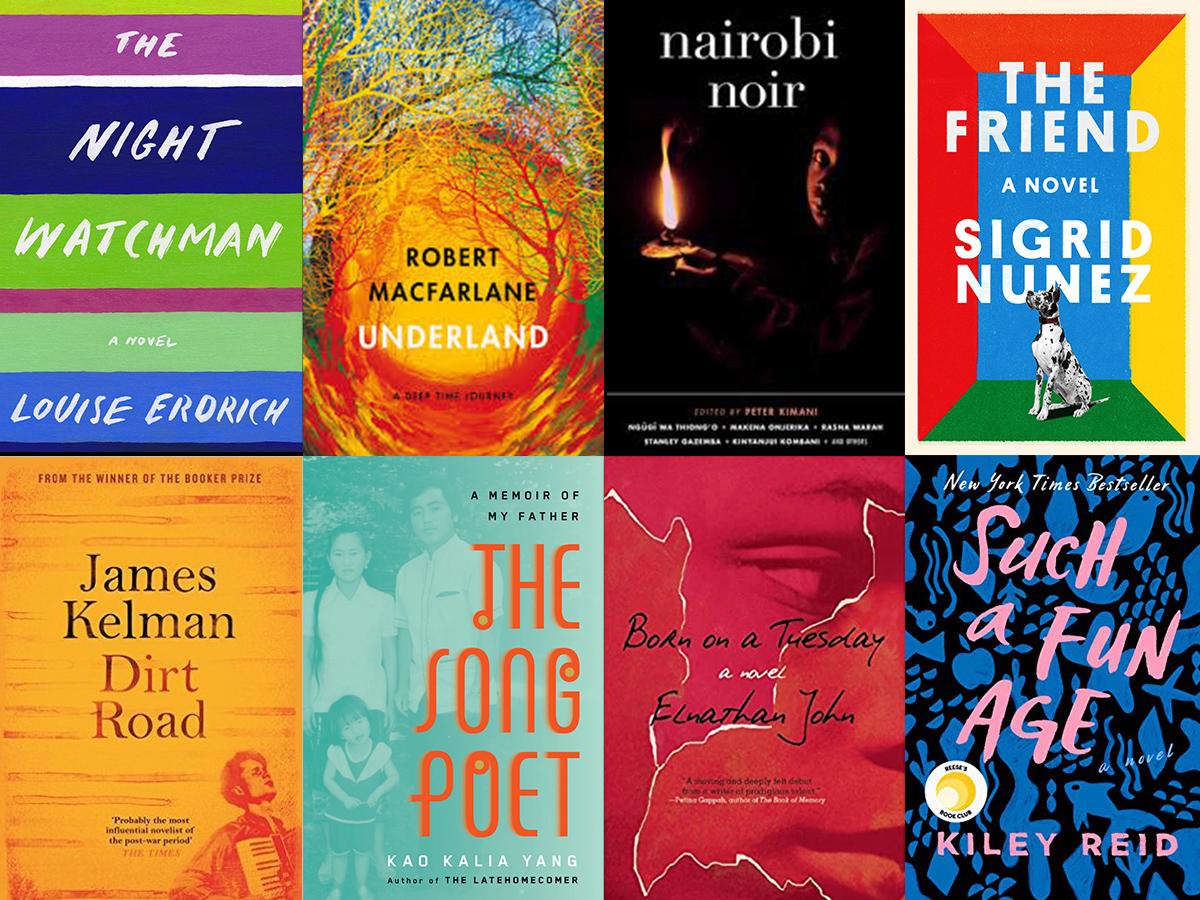 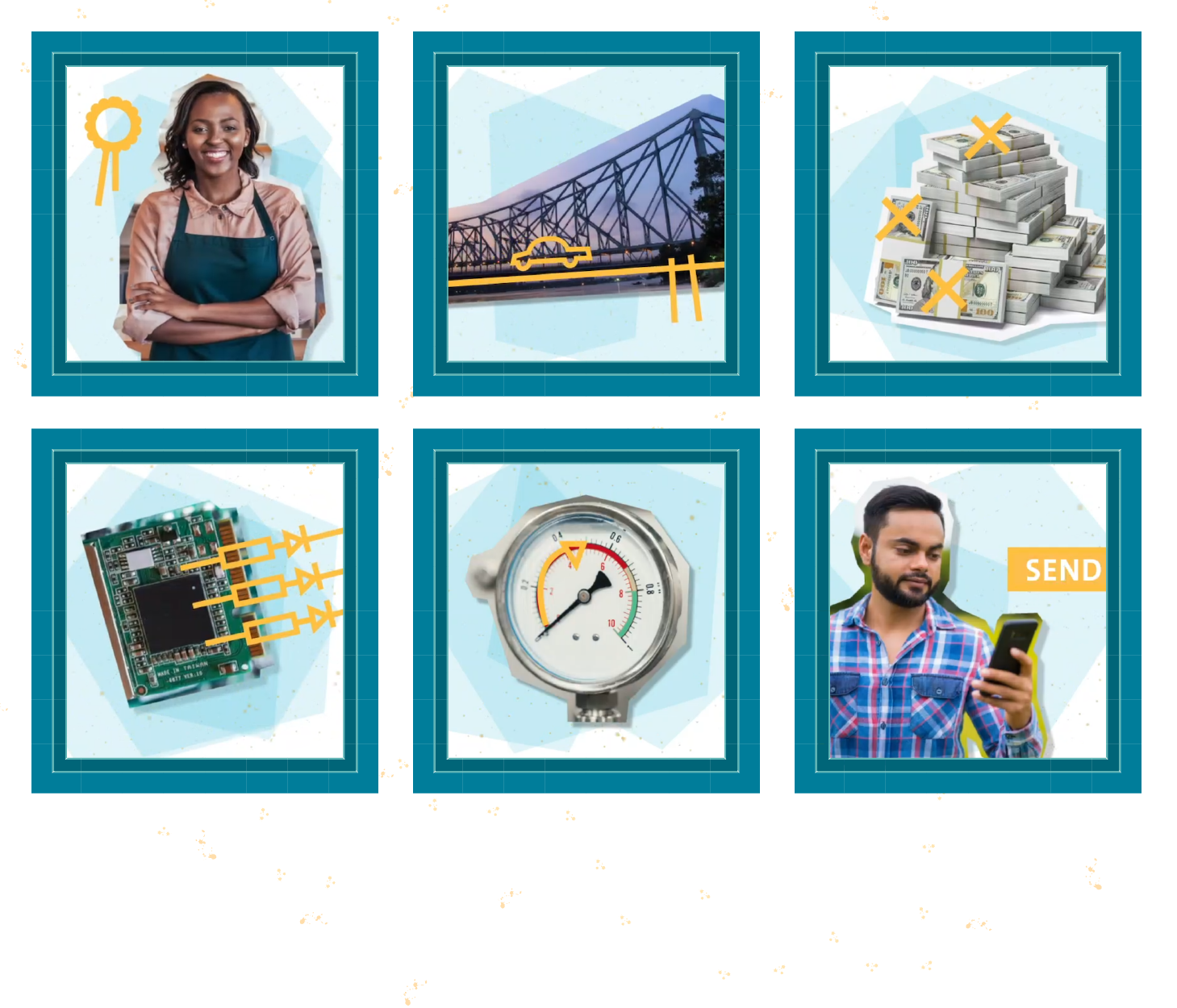 Catch Up on What Happened at CGD during the Annual Meetings
Sean Bartlett
October 15, 2019 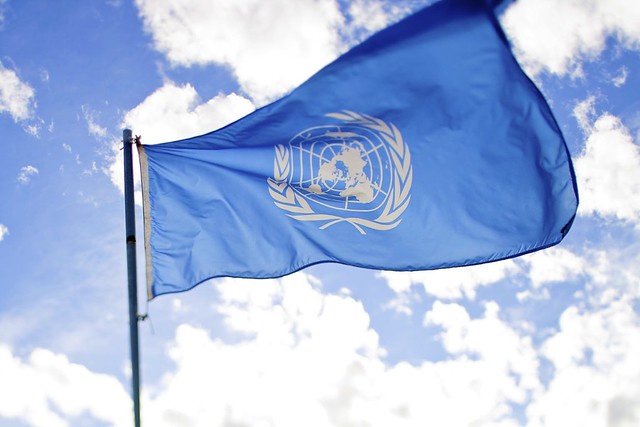