Will Development Issues Have a Prominent Place in US-Pakistan Strategic Dialogue? | Center for Global Development | Ideas to Action Skip to main content

Will Development Issues Have a Prominent Place in US-Pakistan Strategic Dialogue?

Secretary of State John Kerry is currently in Islamabad for a Ministerial meeting of the US-Pakistan Strategic Dialogue, the second such meeting since the countries resumed the dialogue in 2013. Much of the (admittedly limited) coverage around this meeting has centered on the security conversation: how can the United States and Pakistan counter militant groups within Pakistan and along the Pakistani-Afghan border? Should the United States continue such high levels of military aid? While security issues will no doubt dominate much of the conversation, the Strategic Dialogue should also prioritize a frank discussion on the long-term development partnership, separate from short-term security and military talks.

This Ministerial marks the first meeting since the United States and Pakistan agreed to add Education as a sixth Working Group to the Strategic Dialogue. The other five Working Groups include: 1) Energy; 2) Economic Growth and Finance; 3) Law Enforcement and Counterterrorism; 4) Security, Strategic Stability, and Nonproliferation; and 5) the Defense Consultative Group.  Half of the Strategic Dialogue’s Working Groups are focused on development issues, and the importance of this development relationship is borne out in US bilateral aid. In FY2013, USAID obligated $669 million to Pakistan, the fourth highest amount to any country, and Pakistan ranked second in direct government-to-government funding with over $274 million in aid that same year. (Though confusion does abound over potential FY2014 disbursements.)

The following commitments from the United States would go a long way in cementing a long-term development partnership with Pakistan as a part of the Strategic Dialogue process. 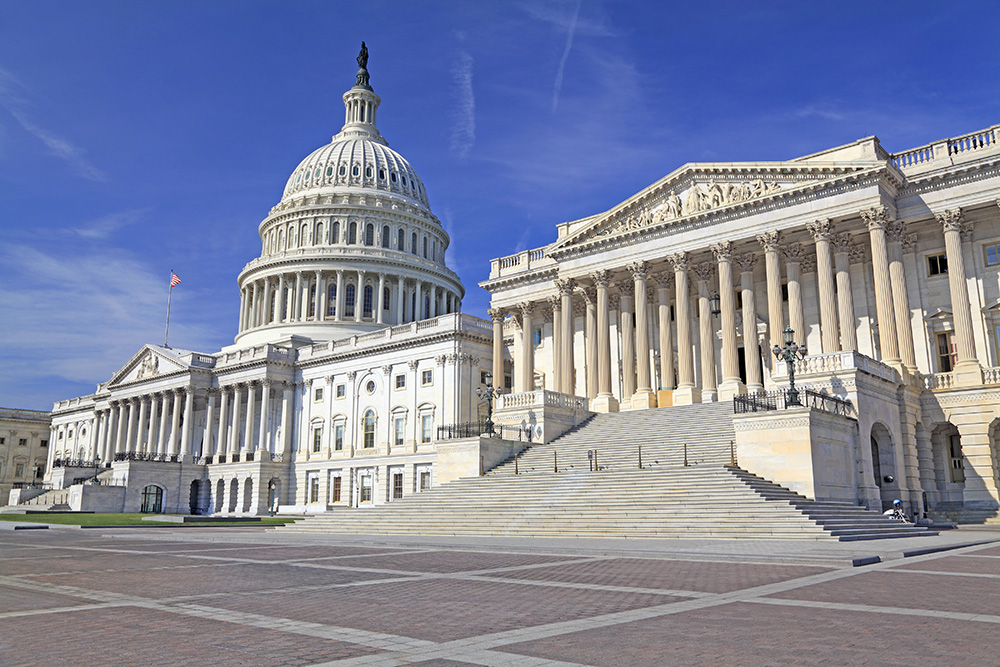 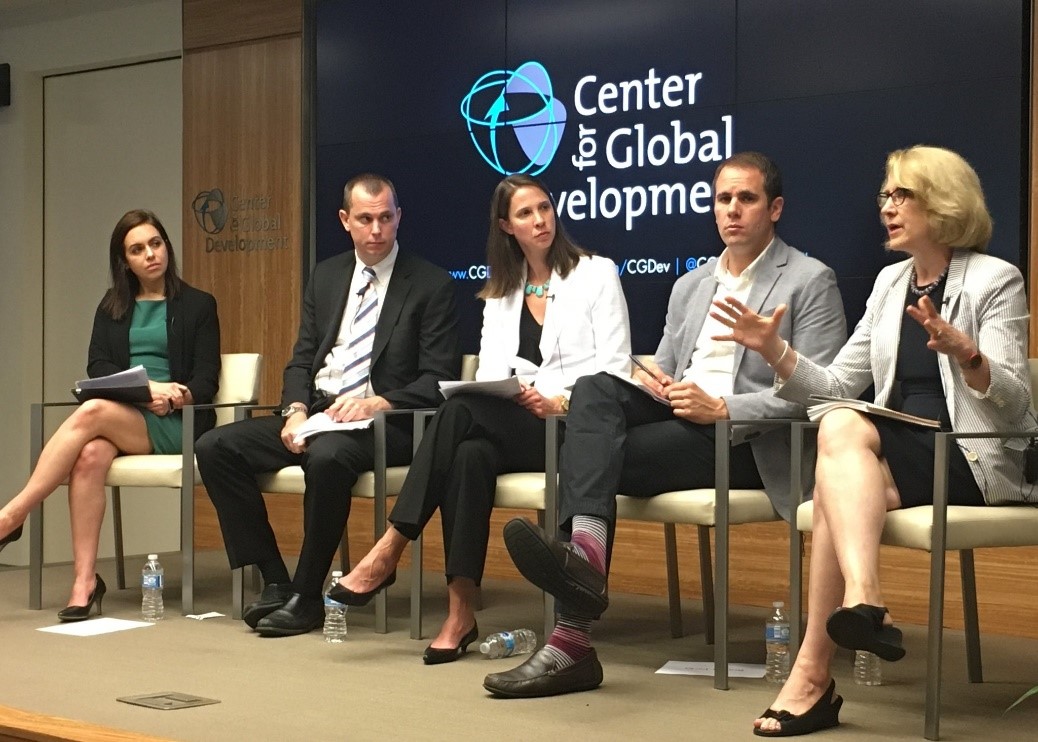