Why US Oil Sanctions on Venezuela Could Be Too Little, Too Late | Center for Global Development | Ideas to Action Skip to main content

Why US Oil Sanctions on Venezuela Could Be Too Little, Too Late 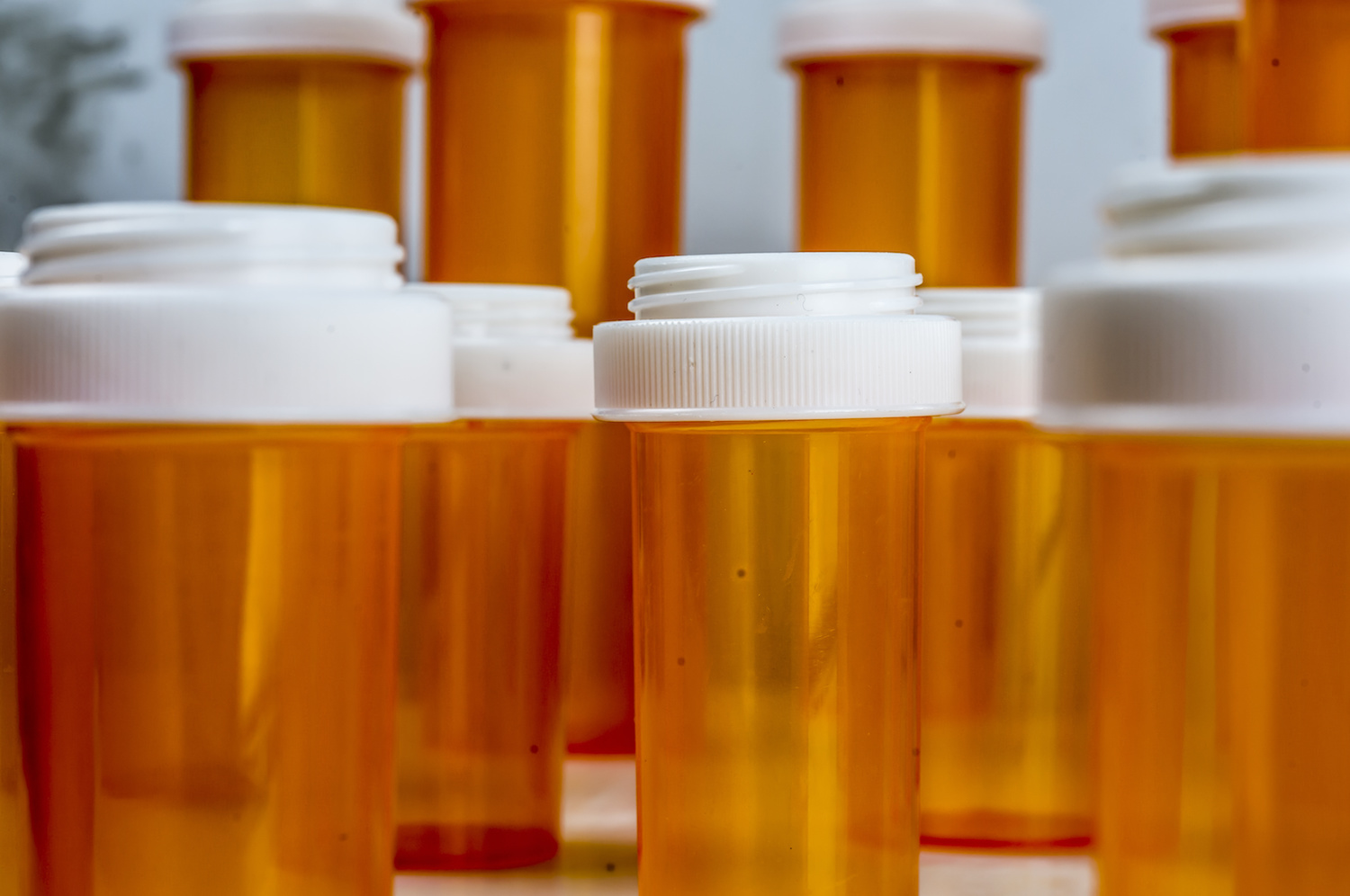 This article was originally posted on World Politics Review.

The scale of the humanitarian disaster in Venezuela is almost inconceivable. Despite the world’s largest proven oil reserves, the economy barely functions. People struggle just to survive. Store shelves are nearly empty of food, medicine and other necessities. The few goods available are out of reach for most people because of hyperinflation that the International Monetary Fund estimates reached a shocking 1 million percent in 2018. An estimated 3 million Venezuelans have already fled to neighboring countries, and more will likely join them.

Last fall, the Pharmaceutical Federation of Venezuela estimated that only around 20 percent of needed medicines were available; the Medical Federation reported that around one-third of Venezuela’s physicians had left the country. The death rate for children under the age of five is similar to that in war-torn Syria, and more than one in 10 young children suffer from acute malnutrition, which can have lifelong consequences in terms of stunted physical and mental development.

This was the backdrop for the speaker of Venezuela’s National Assembly, Juan Guaido, to declare himself interim president last month, as Nicolas Maduro was sworn in before his handpicked Supreme Court for a second, disputed presidential term. Supported by popular demonstrations, and a growing number of countries in the region and beyond, including the United States, Guaido is trying to convince the Venezuelan security forces that Maduro must go.

There is now a glimmer of hope that the beginning of the end of this corrupt and repressive regime could be at hand. Guaido claims that Maduro’s re-election last year was illegitimate and that his term ended in early January. Much of the rest of the world, including most of Latin America, agrees.

After quickly recognizing Guaido’s legitimacy, the Trump administration last week hit the Maduro regime where it hurts the most, imposing sanctions to squeeze Venezuela’s oil exports. It froze assets held in the United States by Venezuela’s state-owned oil company, PDVSA, and barred US entities from doing business with it. Maduro depends on oil revenues to keep the military and his other supporters happy. In announcing the sanctions, Treasury Secretary Steven Mnuchin said they would “help prevent further diverting of Venezuela’s assets by Maduro and preserve these assets for the people of Venezuela.”

Sanctions will only do so much, however, as corruption is entrenched in Venezuela and the country is saddled with debts that Maduro took on primarily to save himself. He has mortgaged the country’s future with desperate financing deals from China and Russia. The citizens of Venezuela shouldn’t have to bear the costs of deals that only served Maduro and his cronies, and they wouldn’t have suffered for so long if the United States and other key countries had acted sooner.

Oil is Venezuela’s major export and the United States its major source of cash from that trade. Exports to China mostly go to repay the billions of dollars in loans that Maduro sought when international financial markets turned away. Russian energy giant Rosneft provided billions more in loans in exchange for stakes in Venezuela’s oil industry. The revenues from these deals kept Maduro in power. Ordinary Venezuelans see few if any of the benefits.

China and Russia are unlikely to get repaid in full. Yet a future legitimate government in Caracas could nevertheless be stuck with those deals because it would face higher borrowing costs if it repudiates them. Under a proposal developed by the Center for Global Development, the United States could have acted much earlier to “pre-empt” these bad oil deals and burdensome loans. To implement these “pre-emptive contract sanctions,” the United States, preferably in conjunction with the Organization for American States, would have declared that a legitimate successor to the Maduro regime would not be bound by contracts, including loans, that Maduro signed after the date of the declaration. The declaration signatories would not allow the affected contracts, nor any arbitral awards or foreign judgments associated with those contracts, to be enforced in their courts if the successor government repudiated them. Parties to such contracts would face the significant risk that they might be worthless at some point in the future.

The benefits of applying such a tool are clear. First, it would align the lender or investor’s profit motives with the declaring countries’ goals. Knowing that a successor regime would have a financial incentive, and legal justification, to repudiate previously contracted debt would deter creditors from signing such contracts in the first place. The illegitimate regime would be starved of external resources, because contracts signed by parties in third countries would be at risk since they would be unenforceable in declaring countries. And, even if the declaration did not succeed in deterring all such contracts, it would protect a legitimate successor regime from having to repay the odious debt without facing higher costs of borrowing.

Consider the experience of South Africa. After apartheid ended and Nelson Mandela was elected president, his government decided that it would repay the debts accrued by previous governments, even though they had used that money in part to enforce apartheid and imprison Mandela and his colleagues. Mandela’s government did so, after careful study, because it feared being punished by international financial markets if it repudiated the debt, however justified that might seem.

Under the best of circumstances, it will take Venezuelans years to dig out from under the economic disaster inflicted on them by Maduro and Chavez before him. Trump’s oil sector sanctions will likely help to accelerate the end of Maduro’s rule. But pre-emptive contract sanctions imposed years ago, when the path to disaster first became clear, could have protected Venezuelans from at least some of the costs of the debt now hanging over them.

More Russian Arms Sales to Assad: Time for Preemptive Contract Sanctions from the Friends of Syria?
May 10, 2013