Norms vs. Laws: What About Syria? | Center for Global Development | Ideas to Action Skip to main content

Norms vs. Laws: What About Syria?

International norms matter. Citizens of the more than 80 nations where polls have been conducted do think and act taking into account global realities and norms. Most could be called “global citizens”, not in opposition to but along with their self-identity as citizens of their own country. That was a key point of this paper, prepared as part of a larger project on the global economy sponsored by this new foundation. It was the logic behind Secretary of State John Kerry’s stirring speech last week, making the case for a US military intervention to punish Bashar al-Assad for his apparent use of chemical weapons. Doing nothing, he argued, would be appeasement (recalling the Munich compromise) and send a signal that the United States is no longer able or willing to punish behavior that clearly violates an internationally acknowledged norm: that use of chemical weapons is a heinous act.

However, international law matters too.  A virtually unilateral US military intervention would set the norm on which people everywhere agree (that use of chemical weapons is a step too far) against the awkward and inadequate but still better-than-nothing framework of international law against the use of military force except for self-defense without Security Council approval.

For the last three years at the Center for Global Development – beginning before the troubles in Syria –several of my colleagues and I have argued that the United States should use its market might—not just its military power—to drive illegitimate leaders from power and to support legitimate successor governments by enacting what we call preemptive contract sanctions.

The United States should declare, ideally with agreement among many other nations, that some regimes are “odious”, and that, from the moment of such a declaration, the debt they incur and the contracts they make would not be recognized and enforced in US courts. In the case of Syria, Russian and other lending to the Assad regime would not be enforced in any US courts or honored in any subsequent post-conflict “settlement”.  (This approach could have pushed Gbagbo out of Cote-d’Ivoire at lower cost in 2011, and if invoked in the case of the string of corrupt military leaders of Nigeria (culminating in the terrible General Abacha, now before the International Criminal Court in The Hague for human rights abuses) might have discouraged commercial creditors who shored up that government for two decades, saddling the first post-military democratic government in the late 1990s with almost $30 billion in debt.) Declaring preemptive contract sanctions means that a legitimate successor government in Syria would not be saddled with Assad’s debts, forced into paying back the very contracts used to finance the killing of innocent Syrian civilians.

Asking other nations to declare the current Syrian regime to be, literally, “odious” – the shame part of this Tom Friedman New York Times column – would deprive Assad of the benefits he enjoys now of membership in a global system of sovereign states.  Shame could be reinforced with other Friedman proposals (the “mark of Cain” on Assad, his wife and all those involved in the use of chemical weapons: have an ally bring them before the International Criminal Court (since the United States is not a member), prohibit their travel, make them famous criminals). That would translate a global norm – horror at use of chemical weapons – into agreed international action, with leadership from the United States.

Some will argue it is “too late” for what might seem a mild rebuke. But in today’s world of non-state terrorism and internal sectarian conflict,  in which US military power is no longer the guarantor of global peace and stability, it might be “too late” for military action as well. Whether to complement or substitute for a military intervention, US leadership on a different kind of collective action makes sense to me. 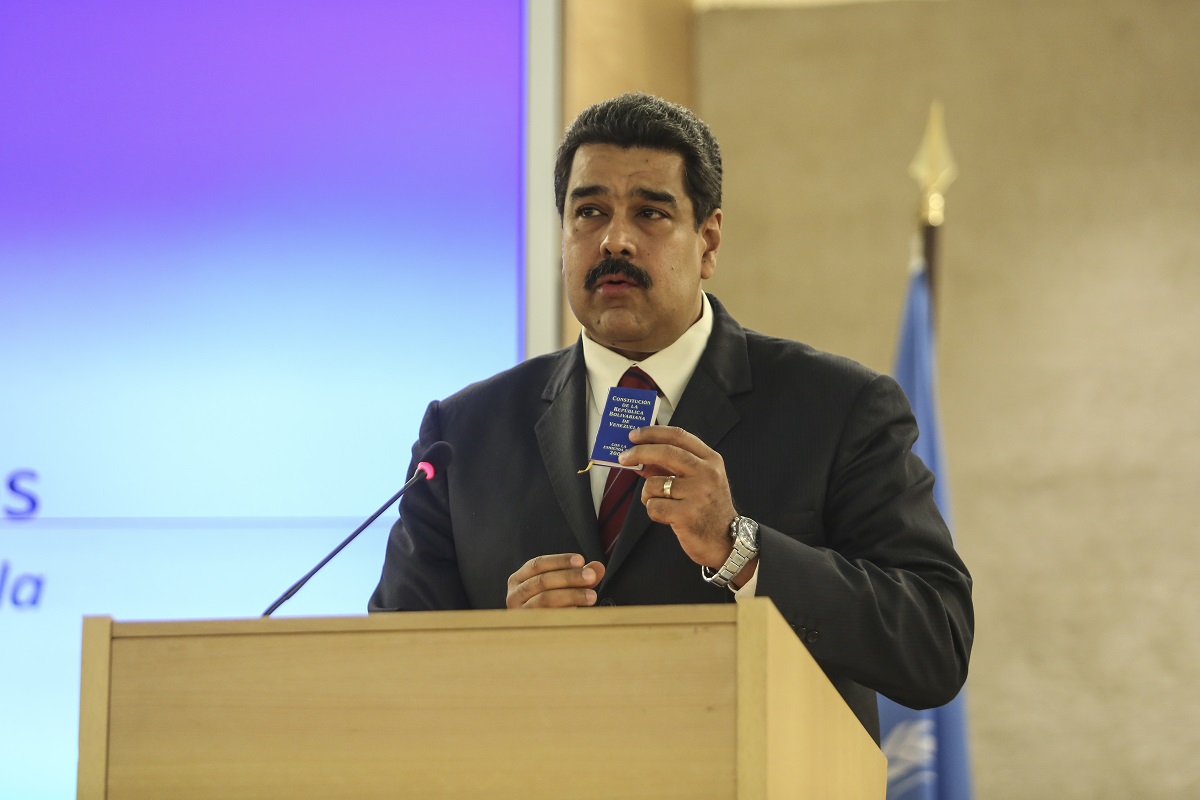 US Oil Sanctions on Venezuela: Too Little, Too Late?
Kimberly Ann Elliott
February 05, 2019

More Russian Arms Sales to Assad: Time for Preemptive Contract Sanctions from the Friends of Syria?
May 10, 2013