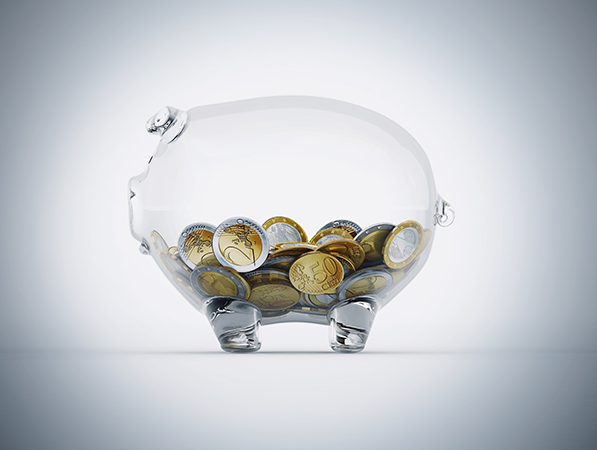 It is five years since then World Bank president Jim Kim suggested that development finance institutions could go from mobilizing billions to trillions as part of financing needed for the Sustainable Development Goals. And it is two years since IFC promised 40 percent of its business to the world’s poorest countries—IDA recipients—and Congress passed legislation committing the new US Development Finance Corporation to focus on low-and lower middle-income countries (LICs and LMICs). We worried, two years ago, that ramping up development finance business in the poorest countries would be hard. So far, there is every reason to think that our concern was justified. And it suggests we need to move forward—or backward—in what we expect development finance institutions (DFIs) to do in terms of financing private sector development in the world’s poorest countries.

The IFC and the new US DFC are the largest multilateral and bilateral donor DFIs, respectively. The share of IFC’s investments directed to LICs has climbed from 4.9 percent in 2016 to 7.6 percent in 2019. But that still leaves the proportion lower than any year between 2000 and 2013. In 2018, when the IFC made its commitment to increase its investments in IDA countries (a larger group of countries that encompasses LICs and poorer LMICs) to 40 percent of its portfolio, lending to IDA countries only reached a 26.7 percent share. IFC does manage to invest more per dollar of GDP in LICs than LMICs—kudos to IFC for trying. But it is still ultimately failing to have a major impact in the only countries where it is theoretically large enough to have such an impact. To take some examples: add up all of the IFC’s investments in Nigeria between 2000 and 2019 and it is worth less than 1 percent of the country’s GDP. For India, that number is around 0.6 percent. And the US DFC is failing even worse. As of mid-year, the DFC, legally mandated to focus on low-and lower-middle-income countries, had managed to invest 27 percent of its financing in lower-middle-income countries and 0.067 percent (that is less than $7 out of every $10,000) in low-income countries.

Looking at the sector as a whole, the recent claim that multilateral development banks and development finance institutions mobilized $73 billion in financing for development is an order of magnitude short of a trillion but still a gross exaggeration of their actual impact. Even using that exaggerated approach, the Overseas Development Institute’s Sam Attridge and Lars Engen generously estimate that $1 of public investment in the private sector as a whole only “mobilizes” $0.37 of private investment in low-income countries, and $1.06 in lower-middle-income economies. (It is worth comparing that to the predictions on which billions to trillions were predicated: The Blended Finance Taskforce for the Global Goals suggested that aid and multilateral development bank-backed blended finance could be leveraged at a 9:1 ratio.)

There are all sorts of reasons why it is hard for DFIs to expand business in the poorest countries. Not least, the private sector in LICs/LMICs is largely made up of small, informal firms that may not keep accounts or have not been audited. Ethiopia has around 43 firms which employ more than 500 employees and two banks controlled 88 percent of total banking assets in 2014—both of which were state owned. Limited potential will be one reason why efforts to fix the problem of limited deals by moving upstream through project preparation facilities and the like have had limited impact. The DFI model simply doesn’t work at scale in the poorer countries where DFIs are large enough to be macro-economically relevant and really move the needle on ambitious development goals.

That suggests the need to move forward, or back. Moving forward would involve fully abandoning the reactive, firm-led model that has traditionally dominated DFI investments and moving aggressively to a model that supports governments with their industrial and infrastructure development strategies, using non-bespoke open competitive approaches and hoping to make national development banks better. A recent survey of national development banks suggests a strong focus on micro and small enterprises and (often) a major role in infrastructure finance, which fits well with the current portfolios of international development finance institutions.  The International Finance Corporation is already a minority shareholder of Colombia’s Financiera de Desarrollo Nacional, an infrastructure finance institution. Working with governments on their development plans, and strengthening existing national institutions that support private sector development and public-private partnerships in infrastructure could significantly expand the development impact of DFIs (it would also involve a considerable clean-up job in many countries, to improve corporate governance and standards).

Forward or backward—either direction is better than where we are, with DFIs siphoning increasing quantities of ODA in the search for sustainable high-impact projects being developed by firms that, by and large, don’t appear to exist.