A New Global Connectivity Strategy: The EU’s Response to the BRI | Center for Global Development | Ideas to Action Skip to main content

A New Global Connectivity Strategy: The EU’s Response to the BRI 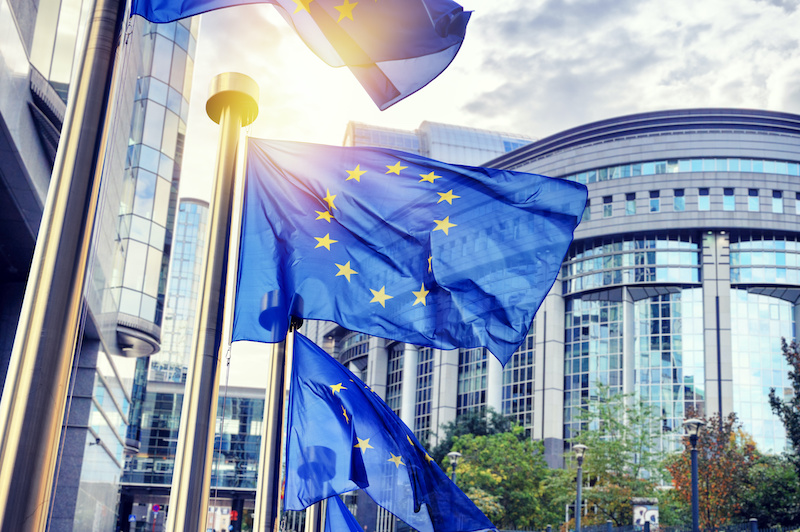 Foreign ministers from the 27 European Union (EU) member states have agreed to set in motion work on a new global connectivity strategy to rival China’s Belt and Road Initiative (BRI). The Council Conclusions adopted in mid-July define a new “geostrategic and global approach to connectivity” for the EU and call on the European Commission and the High Representative to work on a joint EU global connectivity strategy by spring 2022 at the latest. This represents a unique opportunity to realize the ambitions of Commission President Ursula von der Leyen in transforming the EU into a geopolitical heavyweight with an alternative to the BRI in the global infrastructure landscape. This blog explores the progress towards an EU global infrastructure strategy so far and the last hurdles to overcome before its long-awaited launch.

What do the Council Conclusions say?

The Council Conclusions on “a Globally Connected Europe” are the latest building block in the EU’s grand infrastructure strategy to be presented in spring 2022. The Council highlights that connectivity is fundamental for economic growth, security, and resilience inside and outside the EU. Recognizing that “other key economies have developed their own approaches and tools for connectivity,” the member states emphasize that the new strategy should be “sustainable, comprehensive and rules-based” in a concerted effort to set it apart from the BRI. More precisely, they insist that it should promote “a level playing field and fair access to markets and government procedures.” The strategy constitutes a key instrument to advance the EU’s interests and promote its values abroad.

The Council prompts the Commission to focus on both physical infrastructure and regulatory frameworks in partner countries. The new strategy will have to:

In so doing, the Council has leant its weight to strong coordination and coherence under the Team Europe banner, bringing together the EU institutions, the member states, and the European and national financial institutions. The text also pushes for further cooperation with like-minded countries and regions, citing the United States and ASEAN countries as potential partners.

A patchwork of strategies

The EU has already made numerous attempts to develop connectivity strategies to finance infrastructure projects outside of the EU, but in an ad-hoc and disjointed manner. Launched in 2017, the European Fund for Sustainable Development (EFSD) has one investment window dedicated to connectivity and sustainable energy infrastructure in Africa and the EU neighborhood. The Joint Communication on “Connecting Europe and Asia” adopted in 2018 outlines a plan to improve connectivity with Asia through measures in sectors ranging from transport and energy to the digital economy. Three of the ten investment flagships of the Western Balkans Economic and Investment Plan agreed in 2020 were targeted at infrastructure projects connecting economies within the region and with the EU. Finally, the recent connectivity partnerships with Japan and India, signed in 2019 and 2021 respectively,  support infrastructure linking the EU and these two countries, while also seeking synergies for projects in third countries and regions, including in Africa, Central Asia, and the Indo-Pacific. However, there has been, until now, no single overarching coherent strategy bringing these different pieces of the puzzle together.

A race against time

As with most Council Conclusions, several questions remain unanswered, not least on the regions and type of infrastructure to be prioritized, on the financial envelope and modalities linked to the strategy, as well as on the role of Team Europe in this endeavor. It will be a race against time for the European Commission to present a global infrastructure strategy which answers all these questions and more in less than a year’s time.