Yesterday, USAID Administrator Gayle Smith delivered her first major policy speech in a cavernous Capitol Hill auditorium that was filled to capacity. Introducing USAID’s new head, Senator David Perdue expressed hope that Smith would have more time in the job than she thought she would. That’s remarkably high praise from a Republican senator in a year that will mark the end of the Obama administration.

The warm bipartisan introductions (in addition to Senator Perdue, Democratic Senator Jeanne Shaheen was on hand), the stately setting, the big crowd – all served to send a clear message: the new USAID administrator has ambition for the development agency, and she has the support of key Members of Congress in pursuing her agenda in the year ahead.

Smith’s speech itself was impressive, reflecting the depth of strategic thinking of someone who has spent much of the past decade shaping President Obama’s approach to US development policy.

Smith’s remarks also reflected the reality of her tenure in this last year of the administration. Her comments sometimes sounded more valedictory than agenda-setting.  So for example, she posed three big picture questions for the US and its partners around the world: will we respond with sufficient boldness to urgent and immediate challenges; will we have the patience to see things through to the point of success; and will we adapt our systems and institutions to the world we face?

Rather than “we will” do these things and here’s how, Smith posed the “will we” questions as a direct challenge to the global community. A challenge that no doubt emerges from some frustration over the pace of progress in the areas she outlined. She made a number of references back to the Presidential Policy Directive on Global Development, issued six years ago as the foundational document for the administration’s development strategy. Smith was the driver of that effort in the White House, and if you want a deeper understanding of what informed her remarks yesterday, you would do well to go back and look at the development policy directive.

Full disclosure: I represented the Treasury Department in the interagency effort that helped to shape the policy directive in the early days of the Obama administration. From that effort and my own experience in development policy, what resonates most for me is Smith’s call for patient and adaptive engagement. Patience sounds good until you are confronted with situations like South Sudan, where, as Smith notes, tremendous effort and resources on the part of the United States to support a newly independent country are now being undermined by internal conflict. Maintaining the political will in the United States to see these situations through to a better course is hard and is tested every day in settings across the developing world.

Adaptation means steady engagement will not always be the same type of engagement. Here the challenge is to avoid yesterday and today’s high profile initiatives crowding out opportunities in new areas. Adaptation is a particular challenge in an era of flat or declining foreign assistance budgets. Reallocating funds from one long-standing priority issue to a new one is tremendously difficult, and avoided altogether when budgets are expanding. But Senator Perdue himself sent a clear warning that growth in US foreign assistance spending was not on the table any time soon from his perspective.

Dealing with the dynamics of winners and losers that come with budget reallocations is a political challenge but it shouldn’t be a deterrent to the broader need for adaption that Smith outlined. Here I wish her the best of luck in her upcoming budget hearings and throughout her tenure at USAID. As Senator Perdue said, may it be longer than she expects! 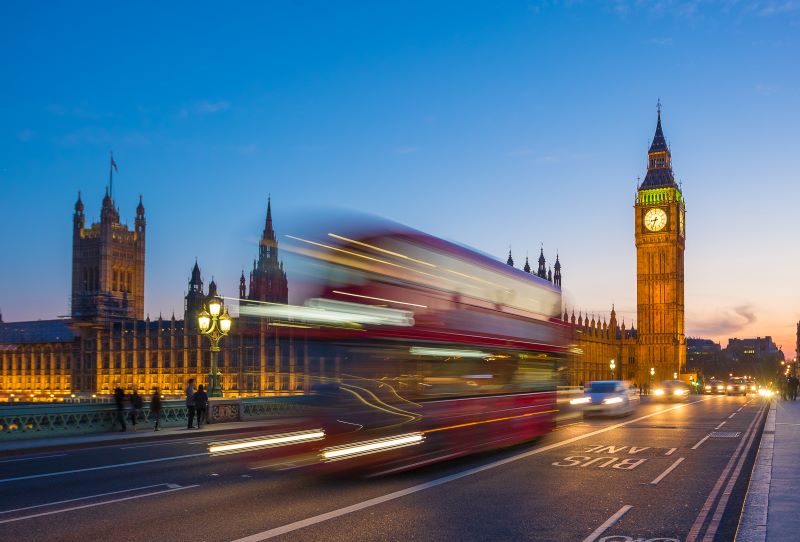