Earlier this month the US Treasury’s top international official announced at a congressional hearing that he would like to see the Global Agriculture and Food Security Program (GAFSP) “wound down.” Not only would the United States no longer make contributions to the fund, but Treasury Undersecretary David Malpass indicated that he wants other GAFSP donors to end their contributions as well, arguing that the fund is duplicative and donors could channel their support through other institutions and funding sources.

This view, at first glance, is not crazy given the proliferation of development trust funds in recent decades, many of which operate with little scrutiny or evidence of impact. But scratching beneath GAFSP’s surface, there are good reasons to be concerned about the potential loss of this particular trust fund. And for those very reasons, it seems unlikely that the other GAFSP donors will be so quick to follow the US lead.

Before examining GAFSP’s merits, it’s worth understanding the history of this relatively young fund. Ten years ago, food prices in developing countries soared to unprecedented levels, resulting in riots that threatened governments as well as social stability around the world. Massive public protests erupted in countries ranging from Haiti to Egypt to Senegal. World Bank President Robert Zoellick predicted at the time that surging food costs could mean "seven lost years" in the fight against worldwide poverty.

Admirably, the international community stepped up to address the challenge. In April 2008, the World Bank and the International Monetary Fund announced a series of measures aimed at mitigating the crisis, including increased loans to African farmers and emergency monetary aid to badly affected areas. UN Secretary-General Ban Ki-moon established a High-Level Task Force on the Global Food Security Crisis that developed a Comprehensive Framework for Action to enhance global food security efforts.

And at the 2009 G8 Summit in L’Aquila, Italy, leaders endorsed a Global Food Security Initiative to help fill agricultural financing gaps in the poorest countries in the world. GAFSP was a core element of this initiative. The United States government was the leading architect of the GAFSP trust fund, and in full disclosure, I played a role in creating the fund as a US Treasury official at the time.

So, even if GAFSP’s historical context is compelling, why does it continue to hold merit today? I see at least three reasons.

1. There continues to be large unmet need for financing agriculture investments in poor countries.

According to the 2017 State of Food Security and Nutrition in the World report, for the first time since 2003 the number of chronically undernourished people in the world has increased, up to 815 million from 777 million in 2015. Moreover, the global population is projected to grow from some 7.3 billion to almost 9.8 billion by 2050, with most of that increase coming in the developing regions. In low-income countries, the population may double to 1.4 billion. According to the Food and Agriculture Organization, feeding humanity will require a 50 percent increase in the production of food and other agricultural products between 2012 and mid-century.

Donor financing does not appear to have kept pace with the need. OECD statistics show that the share of bilateral official development assistance devoted to agriculture production was the same in 2015 (4.3 percent) as it was in 2008. The World Bank, the largest single source of development finance, approved over US$5 billion in agriculture and rural development financing last fiscal year, but this is the lowest level since 2011 and well below the peak of US$8.3 billion in 2009. The GAFSP remains the only multilateral vehicle that targets funding for agriculture and rural development in the poorest countries.

2. GAFSP has an innovative governance structure that was created to address criticisms directed at the traditional institutions and funding arrangements.

Rather than provide money to any country that demonstrates a need, a steering committee agrees to funds proposals that are chosen for rigorous measures of quality through a competitive process; in the most recent round for selecting public sector projects, just seven of the over twenty proposals were funded. To enhance the selection process, a panel of (unpaid) independent technical experts recommends which proposals should be funded. And, unlike traditional multilateral mechanisms, the GAFSP steering committee is composed of representatives of donors, recipient countries, implementing agencies, and civil society. Monitoring and evaluation of projects is at the forefront of project design and funding decisions, and randomized control trials (RCTs) are incorporated into many project designs.

Initial findings from the RCTs of early GAFPS projects are starting to come in and they are very encouraging.  For example, in the Integrated Agricultural Productivity Project in Bangladesh, an RCT found that during 2014–2016 income levels of project households cultivating crops and fisheries increased by 15 percent and 37 percent, respectively, compared to non-project household.  Similarly, in Rwanda, an RCT reported an 11 percent gain in the value of harvest and a 28 percent gain in the value of sales, respectively, during one season (September to February), and in target irrigated areas, productivity increased by 423 percent. In Cambodia, a government-led, nonexperimental impact evaluation found an 85 percent income gain.

By focusing on agriculture investments, the GAFSP also plays a major role in increasing median incomes in low-income countries by pulling people out of poverty. Investments in agriculture are estimated to be two to four times more effective in reducing poverty than growth generated from other sectors. Not only does improving agricultural productivity make more food available in rural communities, where 70 percent of the world’s poor live, it also provides a sustainable source of income for people with limited opportunity.

So what’s next for GAFSP? The Trump administration has already made clear that it will no longer be contributing to the multi-donor trust fund created by its predecessor. Unfortunately, the administration isn’t satisfied to leave it at that and is now calling on other GAFSP donors to end their contributions to the fund. If GAFSP were an abject failure, such a stance might be met favorably by the other donors, marking the last gasp for GAFSP. But the fund counts among its top donors actors who place a high value on evidence-driven investments, including the Bill & Melinda Gates Foundation and the Canadian, Dutch, German, and British governments. I doubt very much that these donors will be so quick to walk away from such an unambiguous success.

And with time, perhaps the current administration will reconsider its misguided stance on this innovative fund. One prod in this direction just might be a multilateral aid review, which appears to be gaining momentum in the Senate and would introduce an evidence-driven process for evaluating the relative value of the various contributions the United States makes to multilateral institutions. 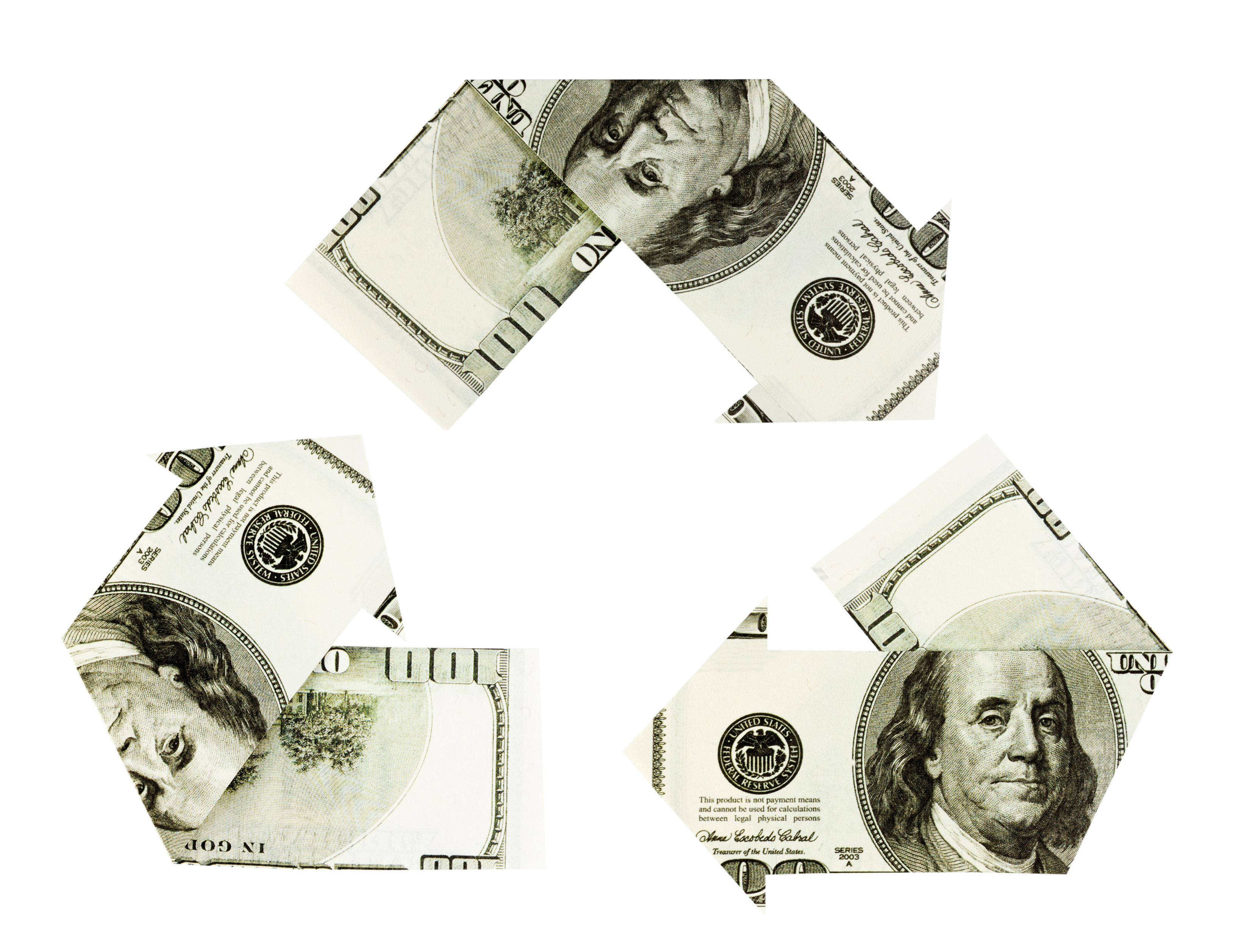 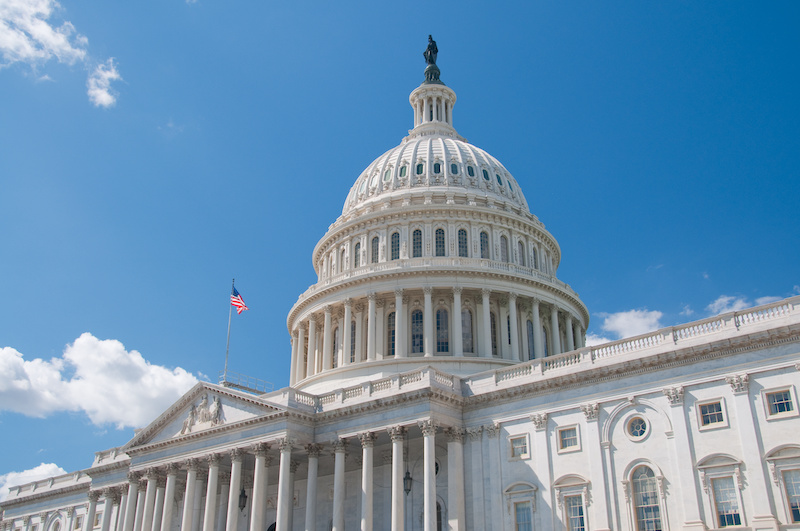 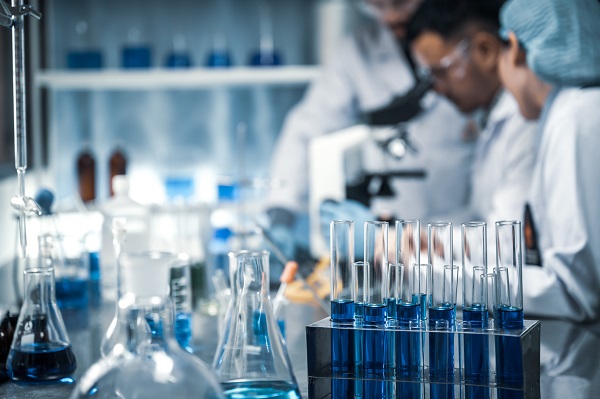