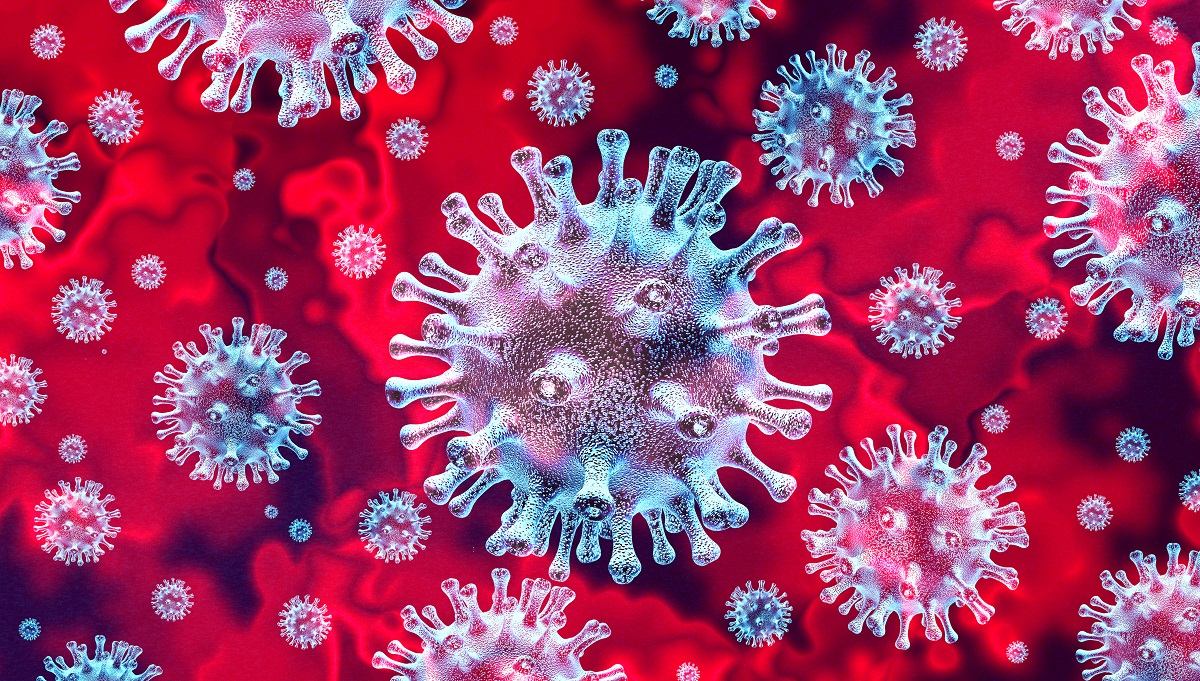 As markets respond to COVID-19 spread, it looks increasingly likely that the IMF and multilateral development bank system—the World Bank and the regional development banks—will need to provide coordinated countercyclical support to smooth revenue and consumption drops around the world.

Already, a slowdown in global trade, disruption in supply chains, changing tourism flows, and decreased demand for raw materials are having an impact on economies in low- and middle-income countries. While the reversal of fortunes may be temporary, these effects are likely to last a year or more while medical countermeasures are developed and deployed at scale. As a result, finance ministries are planning for health spending increases, tax relief, increased cash transfers, and business continuity support, and will need external funding.

Are the MDBs up to the task, and at what level of financing?

The global financial crisis is a useful benchmark for the current crisis. By the end of 2009, the multilateral development banks had succeeded in nearly doubling their annual commitments to developing countries, from pre-global financial crisis averages of about $113 billion to $219 billion for 2009. For these conservative financial institutions, it was no small matter to leverage their balance sheets to the degree needed to support this scale up over the course of just 18 months. Conservative lending practices imposed supply-side constraints on financing, practices that were long embraced by the MDBs’ shareholder governments. If the banks were to ease their lending standards, the impetus would need to come from these shareholders.

From this standpoint, it was no coincidence that the statement of G20 Leaders in April 2009 committed the MDBs to an additional $100 billion in financing, almost exactly the amount achieved in the following year. G20 governments proved instrumental in setting a countercyclical lending target for the MDBs as a piece of the broader package of measures (monetary, fiscal, regulatory) that the G20 countries would adopt to respond to the crisis.

To date, the 2020 G20 agenda has not been forthcoming on a detailed COVID-19 fiscal response, including a role for the MDBs. (See 2020 G20 agenda here.) The lack of a clear target, which sends an important signal to markets that developing economies will be supported during a global downturn, perhaps explains the tentative signals coming from the World Bank so far. To the bank’s credit, it has sought to reassure its client countries that support for COVID-19 efforts will be forthcoming. But these reassurances have mostly been targeted directly at health sector responses. And the $12 billion headline number reflects this.

If we are to expect anything bolder from the World Bank, including a coordinated announcement with other MDBs, then the MDBs’ leading shareholders will almost surely need to drive it, with the G20 as the most likely coordinating body.

What would a bold MDB countercyclical commitment look like today? The $219 billion committed by the MDBs in 2009 remains a high-water mark for their lending. But it’s important to recognize that (1) nearly all these institutions have received additional capital from their shareholders since then, thereby increasing their overall capacity to lend; and (2) non-crisis lending is significantly higher today, averaging about $190 billion annually across the MDBs. This doesn’t count the lending capacity of new MDBs like the AIIB or New Development Bank.

Finally, given concerns about the borrowing capacity of developing country governments in a period of rising debt risks, we should recognize the relative attractiveness of MDB lending terms. The current coupon rate on IBRD bonds (which finance the World Bank’s main lending arm) is just 75 basis points. Even with a significant additional spread that covers the bank’s operating costs, World Bank loans offer highly favorable terms, even for the most credit worthy of the bank’s borrowers. In short, when virtually any other source of financing for developing country governments will be more expensive, the MDBs should be lending as much as possible in the event of global downturn.