Five Years On, IMF Decides that Poverty and Social Protection are Worthy of Consideration | Center for Global Development | Ideas to Action Skip to main content

Five Years On, IMF Decides that Poverty and Social Protection are Worthy of Consideration

January 26, 2009
The wheels of change can move exceedingly slowly at the multilateral institutions but from time to time they do indeed turn. In January 2004, inspired by an excellent report of the IMF's Independent Evaluation Office entitled Fiscal Adjustment in IMF-Supported Programs, I wrote a letter to the IMF’s then managing director, Horst Kohler. The report's recommendation #5 had suggested that during regular Article IV consultations, IMF staff should invite country authorities to "suggest what are the existing critical social programs and social services they would like to see protected in the event of adverse shocks." I urged Mr. Kohler to direct IMF staff to "consistently and regularly signal to the authorities the IMF's view that good fiscal policy includes advance consideration of what specific social or other spending should be insulated from budget cutbacks." I don't normally write letters to the IMF head, but in this case I was frustrated. The author of the report, Marcelo Selowsky, had told me (a lucky happenstance meeting on a Washington D.C. street corner near the IMF headquarters) that the IMF Board and management were not eager to take on the recommendation. I guessed at the time that they might see it as a sort of soft-headed World Bank kind of task. Indeed, the 2007 Annual Report of the Independent Evaluation Office, reported that while "most Directors agreed with the recommendation… A few others considered this recommendation impractical, as it would create significant costs and pressures for the authorities with little benefit" (emphasis added). Result: Nothing much changed. Too bad. Had the board and Mr. Kohler taken the IEO recommendation to heart, we'd be seeing the (not so small!) benefits today. But it is still not too late. Five years to the day that I wrote to Mr. Kohler, the IMF made news by recasting itself as a "defender of the poor." In November, the Fund had approved a $7.6 billion loan to Pakistan with Pakistan agreeing to triple funding for such safety net programs as cash handouts and electricity subsidies. According to the senior IMF communications director, "in particular we want now to make sure that governments are aware of the importance of supporting, keeping in place or building social safety nets to help the very poor." Times do change. Dominique Strauss-Kahn, the Managing Director of the IMF, is a former Socialist Party Minister of Finance from France. It's a sign of the times that we have a socialist at the IMF and a Republican (from the U.S.) at the World Bank -- and that they are both working on what Mr. Zoellick called Inclusive Globalization.

The Best Options for Recycling SDRs
Mark Plant
May 25, 2022 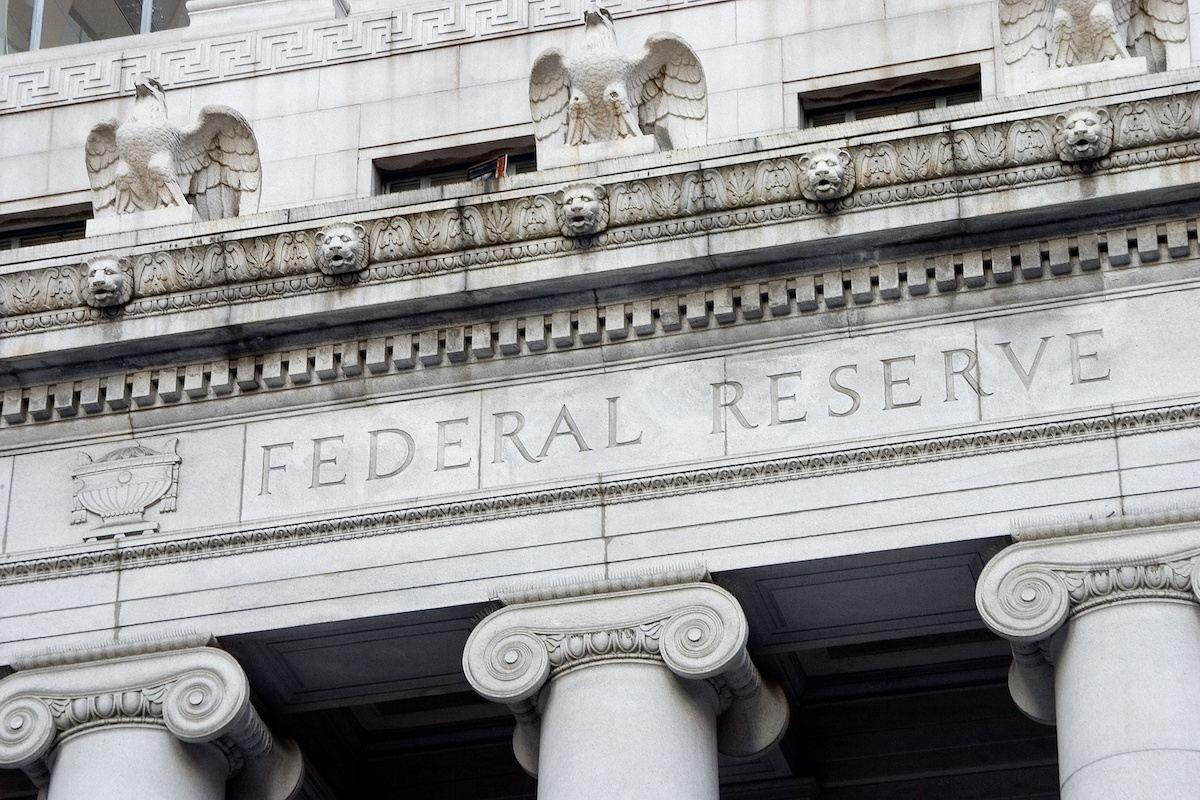 The Fed’s and the IMF’s Emergency Tools for Emerging Markets
Lucas Sala
and
Mark Plant
May 18, 2022