The Trouble with the MDGs: Confronting Expectations of Aid and Development Success - Working Paper 40 | Center for Global Development | Ideas to Action Skip to main content

The Trouble with the MDGs: Confronting Expectations of Aid and Development Success - Working Paper 40

Download an abbreviated version of this paper in French (PDF)

The Millennium Development Goals (MDGs) are unlikely to be met by 2015, even if huge increases in development assistance materialize. The MDGs are a set of quantitative, time-bound targets for indicators such as poverty, education and mortality in developing countries adopted unanimously by the UN in 2000. However, the rates of progress required by many of the goals are at the edges of or beyond historical precedent. At the same time, there appear to be limits to the degree to which aid can contribute to development outcomes. Estimates of the ‘cost’ of reaching the MDGs are nevertheless frequently misinterpreted to mean that a certain quantity of aid—such as the oft-cited $50 billion—could cause the Goals to be met. Despite many benefits of the MDGs, there has been little discussion so far of potential costs of the specific form taken by these goals, especially the creation of unreasonable expectations about what is achievable in a short time frame and about the role of aid in the development process. Many countries making extraordinarily rapid progress on MDG indicators, due in large part to aid, will nonetheless not reach the MDGs. Unrealistic targets thus may turn successes into perceptions of failure, serving to undermine future constituencies for aid (in donors) and reform (in recipients). This would be unfortunate given the vital role of aid and reform in the development process and the need for long-term, sustained aid commitments. Though goal-setting can be useful, these particular goals might be better viewed not as practical targets but instead as valuable reminders of the stark contrast between the world we have and the world we want, and as a call to redouble our search for interventions to close the gap more rapidly. 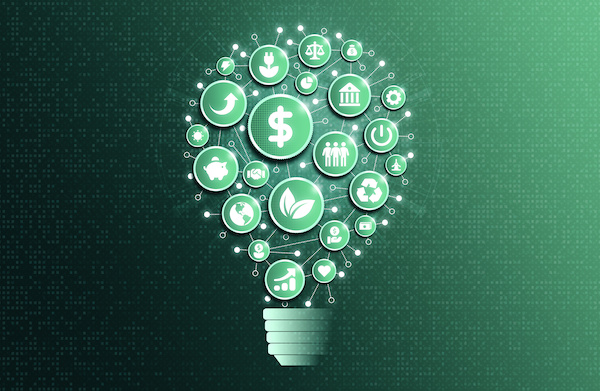 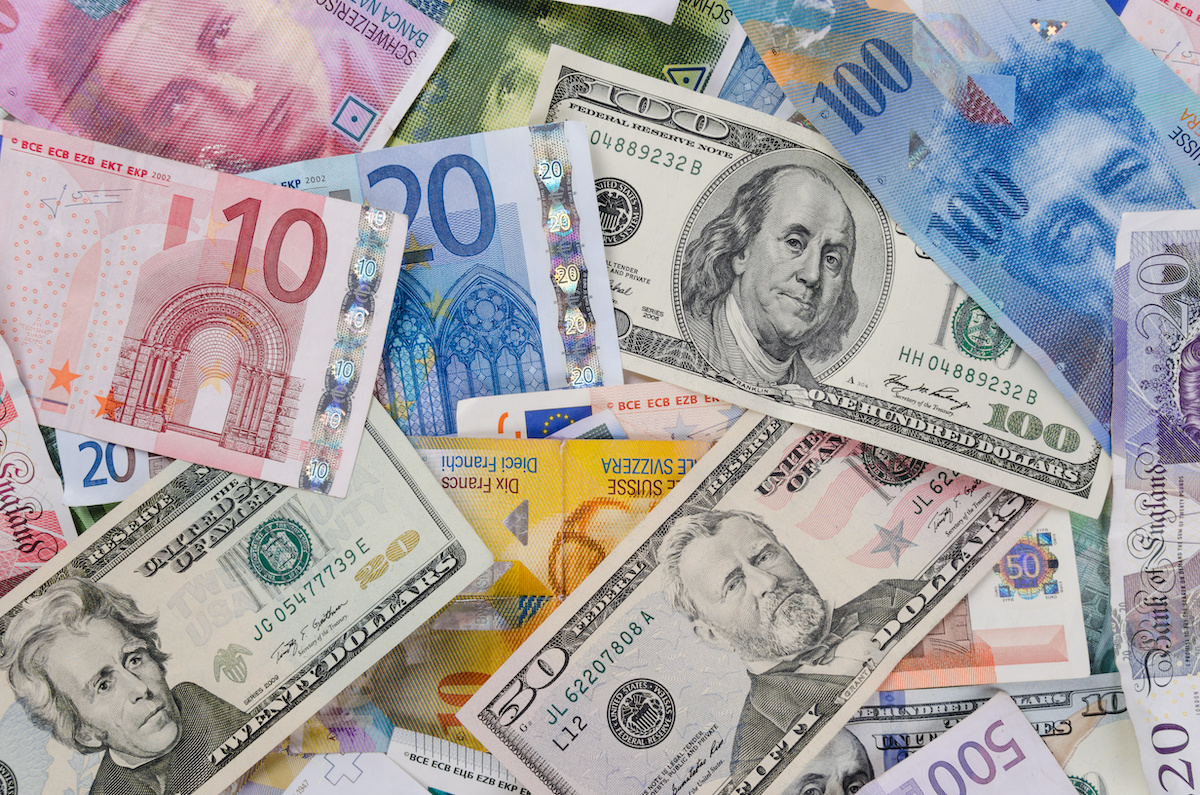 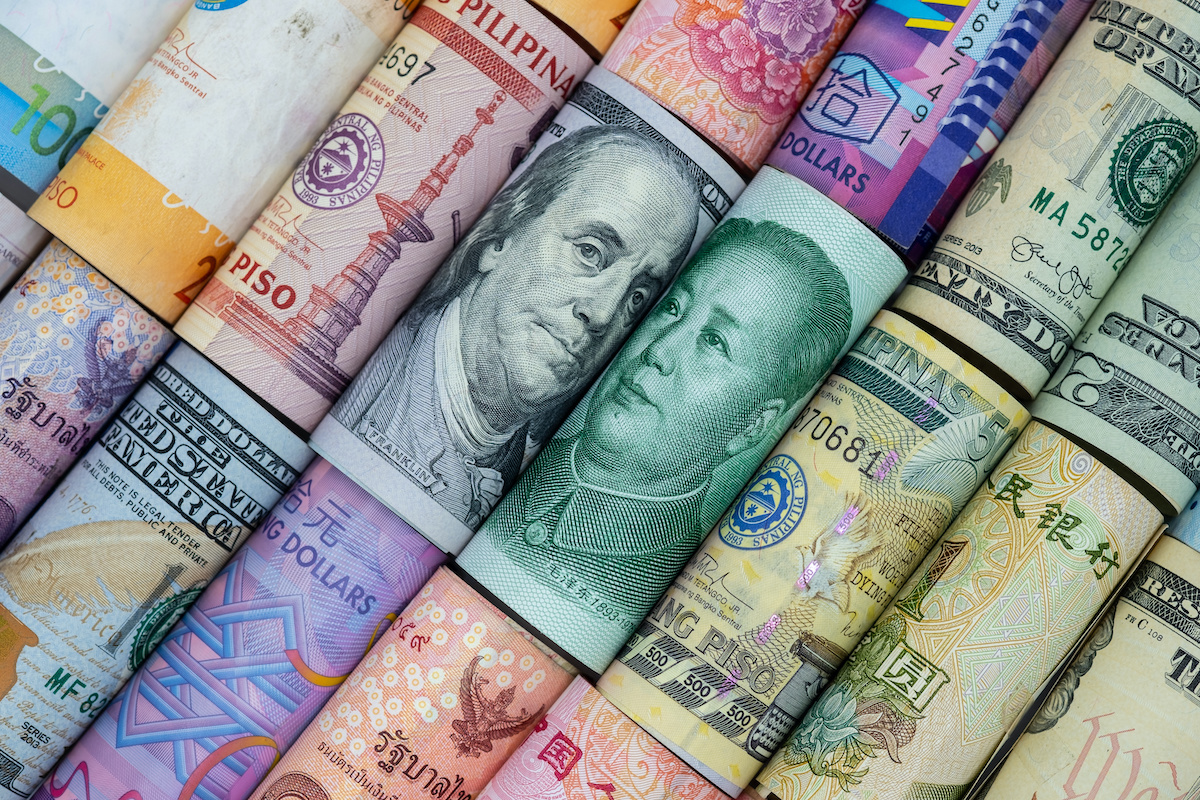 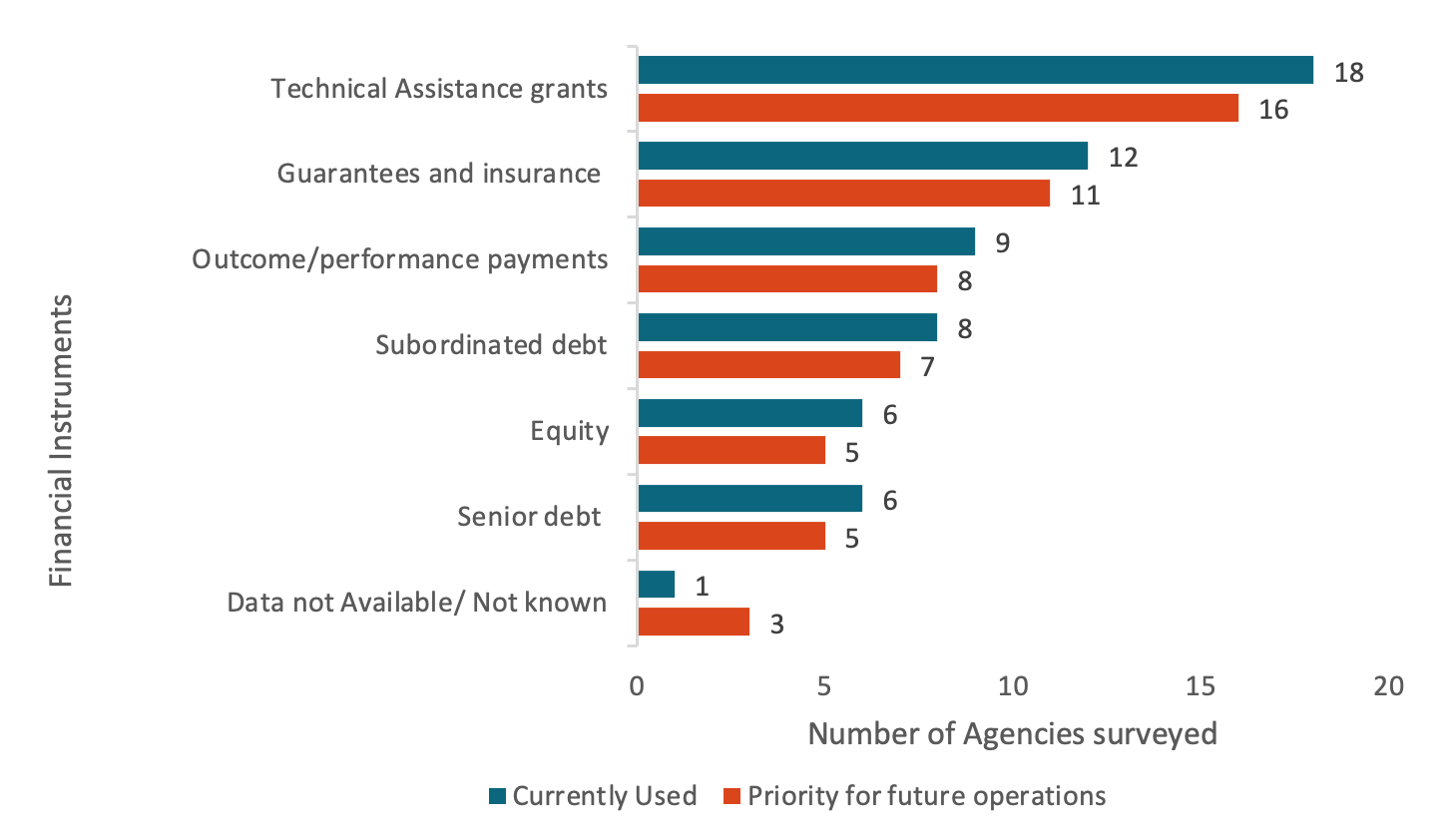