Download PDF
by
The Center for Global Development
April 24, 2017

Marrying research-based recommendations with the political acumen to find common ground between divergent interests has been CGD’s hallmark. It has resulted in tangible improvements in the processes and institutions that support development. 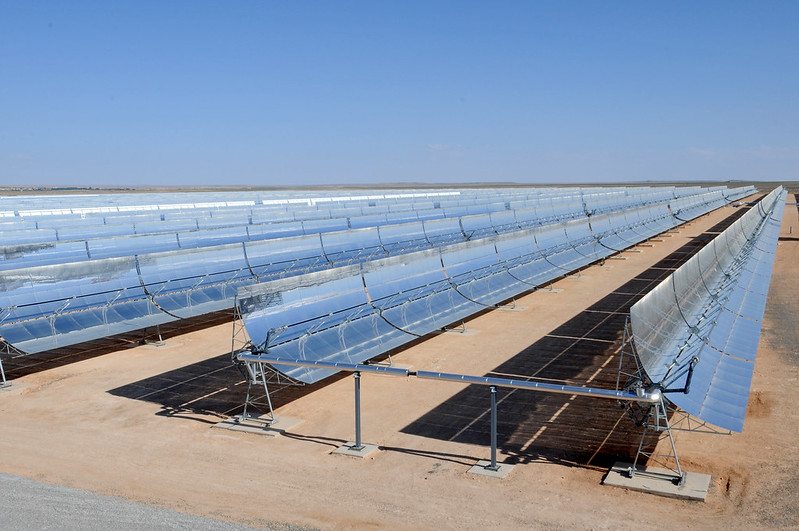