As the UK moved towards an independent trade policy, CGD experts presented proposals for how a post-Brexit trade policy could have a positive impact on developing countries. Ian Mitchell, Lee Crawfurd and Michael Anderson first identified the four steps that the UK could take to become a global leader on trade in early 2017 and, following discussions with officials, the Government pledged to improve access to the world’s poorest countries later that year.

CGD undertook further research to explore the options. Kimberly Ann Elliot presented options for a positive impact on Africa, through better access to the UK market, and in an accompanying blog, Mitchell and Elliot outlined the recommendations for the UK to open its doors to African trade. Mitchell then argued for reform to post-Brexit trade and agriculture on a keynote panel on National Food Strategy at the UK’s flagship Oxford Farming Conference, which was picked up by BBC Radio 4’s drivetime news.

Mitchell was also invited to join the Government’s Trade for Development Expert Trade Advisory Group (ETAG), contributing for discussions such as the UK’s future tariff policy. In March 2020, Mitchell and Robinson responded to a government open invitation to submit ideas and advice on what the government should consider in setting its Most Favoured Nation (MFN) applied tariffs. The UK’s Minister of State for International Trade, Greg Hands hosted a roundtable discussion where Mitchell drew attention to the Government’s commitment to improve access for the poorest post-Brexit with the result that CGD and other ETAG members were invited by Minister Hand to follow up. Mitchell then coordinated a joint letter with ODI, Oxford University and the Trade Policy Observatory to the Minister setting out how market access for developing countries would likely reduce under current plans.

Mitchell led further research in collaboration with the ODI and University of Sussex’s UK Trade Policy Observatory (UKTPO), producing a policy paper “Developing Country Trade Access after Brexit: The UK’s Plans for the Generalized System of Preferences,” which showed that without further actions, the UK Government will break its pledge to improve trade access post-Brexit. This joint analysis was presented in an event hosted by UKTPO in mid-October and it was mentioned in the House of Lords’ debate on the UK’s Trade Bill.  In July 2021, the Government confirmed it plans to go beyond the current arrangements and implement a new Developing Countries Trading Scheme and that it will be implemented during 2022. 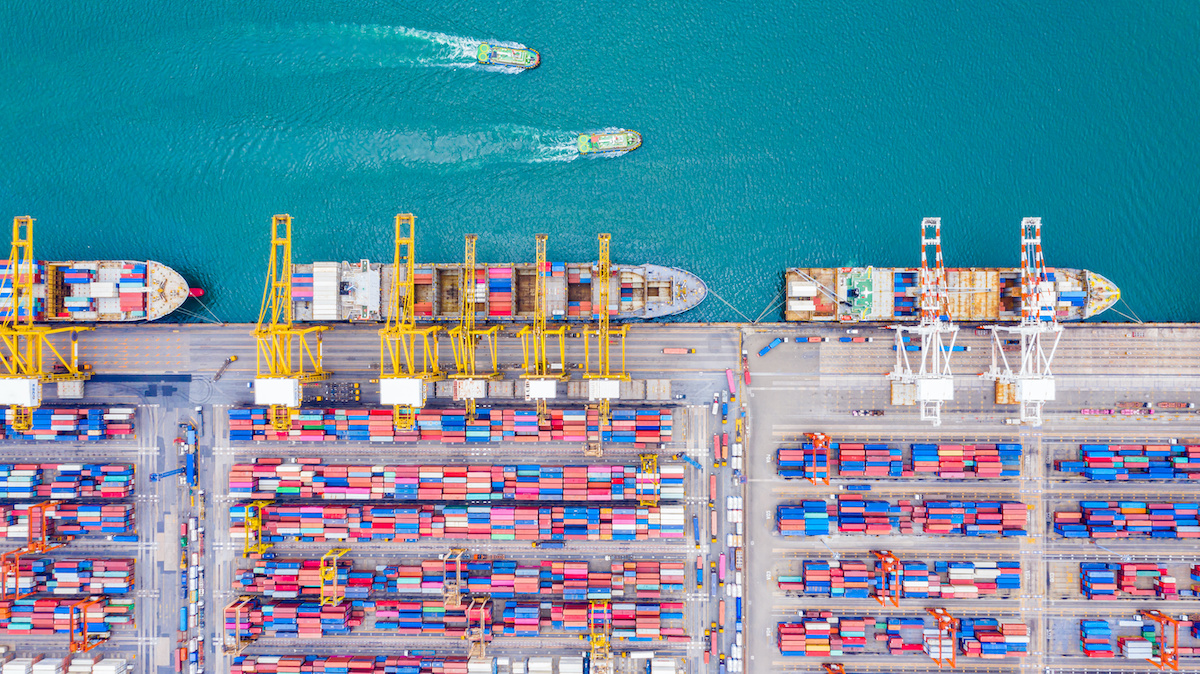