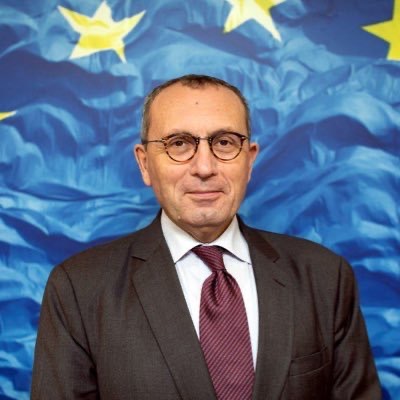 Stefano Manservisi served in the European Commission as Director-General for International Cooperation and Development (DEVCO) and prior to that as Head of the Private Office of Federica Mogherini, High Representative of the Union for Foreign Affairs and Security Policy and Commission Vice-President. In 2014, he was the Head of the Delegation of the European Union to Turkey. Before that, he held different positions at the Commission, including as Director-General for Migration and Home Affairs, and Director-General for Development and Relations with African, Caribbean, and Pacific States. He has also headed the Private Offices of the Commission's President Romano Prodi and Commissioner Mario Monti and served in the Private Offices of the Commission's Vice President Filippo Pandolfi, and of Commissioner Raniero Vanni d'Archirafi. A lawyer by training, he enjoys teaching and has been a visiting professor at various universities and research centers.

Manservisi was recently appointed as the chair of the Global Community Engagement and Resilience Fund.