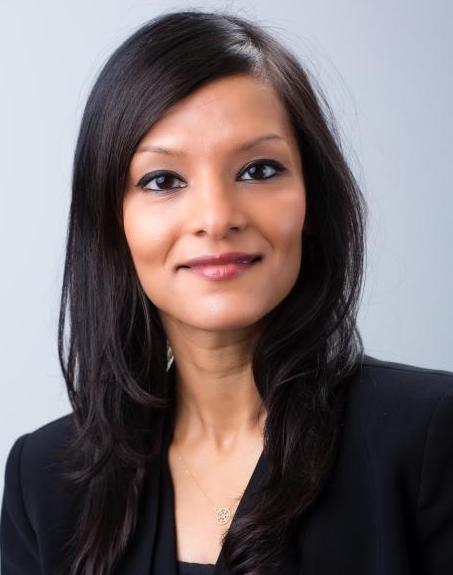 Oeindrila Dube is the Philip K. Pearson Professor of Global Conflict Studies at the University of Chicago, Harris School of Public Policy.

Dube’s research focuses on the political economy of development. Her research examines links between poverty and conflict, and how institutions affect health service delivery and the spread of epidemics.

In recent work, she has examined how community involvement affected response to the Ebola epidemic in Sierra Leone.

She has also analyzed how economic shocks affect violent conflict, and whether the gender identity of leaders determines their tendency to engage in war. Her work has appeared in leading journals including Science, the Journal of Political Economy, the Review of Economic Studies, and the American Political Science Review.

Dube holds a number of research affiliations and appointments. She is a faculty research fellow at the National Bureau of Economic Research (NBER), a fellow at the Bureau for Research and Economic Analysis of Development (BREAD) and an affiliate of the University of Chicago Crime Lab. She is also on the board of the Abdul Latif Jameel Poverty Action Lab (J-PAL), where she serves as academic co-lead on the Crime and Violence Initiative. Dube is also a co-editor of the Journal of Development Economics.

Directly preceding her appointment at the Harris School, Dube was an assistant professor of politics and economics at New York University. Previously, she worked at the World Bank, Oxfam International, and the Brookings Institution.