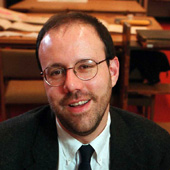 Michael Kremer is a non-resident fellow at the Center for Global Development, the University Professor in Economics and Director of the Development Innovation Lab at the University of Chicago, a senior fellow at the Brookings Institution, and a 2019 co-recipient of the Sveriges Riksbank Prize in Economic Sciences in Memory of Alfred Nobel. He is a fellow of the American Academy of Arts and Sciences, a recipient of a MacArthur Fellowship and a Presidential Faculty Fellowship, and was named a young global leader by the World Economic Forum. Kremer’s recent research examines education and health in developing countries, immigration, and globalization. He and Rachel Glennerster published Strong Medicine: Creating Incentives for Pharmaceutical Research on Neglected Diseases, which won the Association of American Publishers Award for the Best Professional/Scholarly Book in Medical Science in 2004. He is a 2005 recipient of the International Health Economics Association’s Kenneth J. Arrow Award for best paper in health economics. In 2006, Scientific American named him one of the 50 researchers of the year. 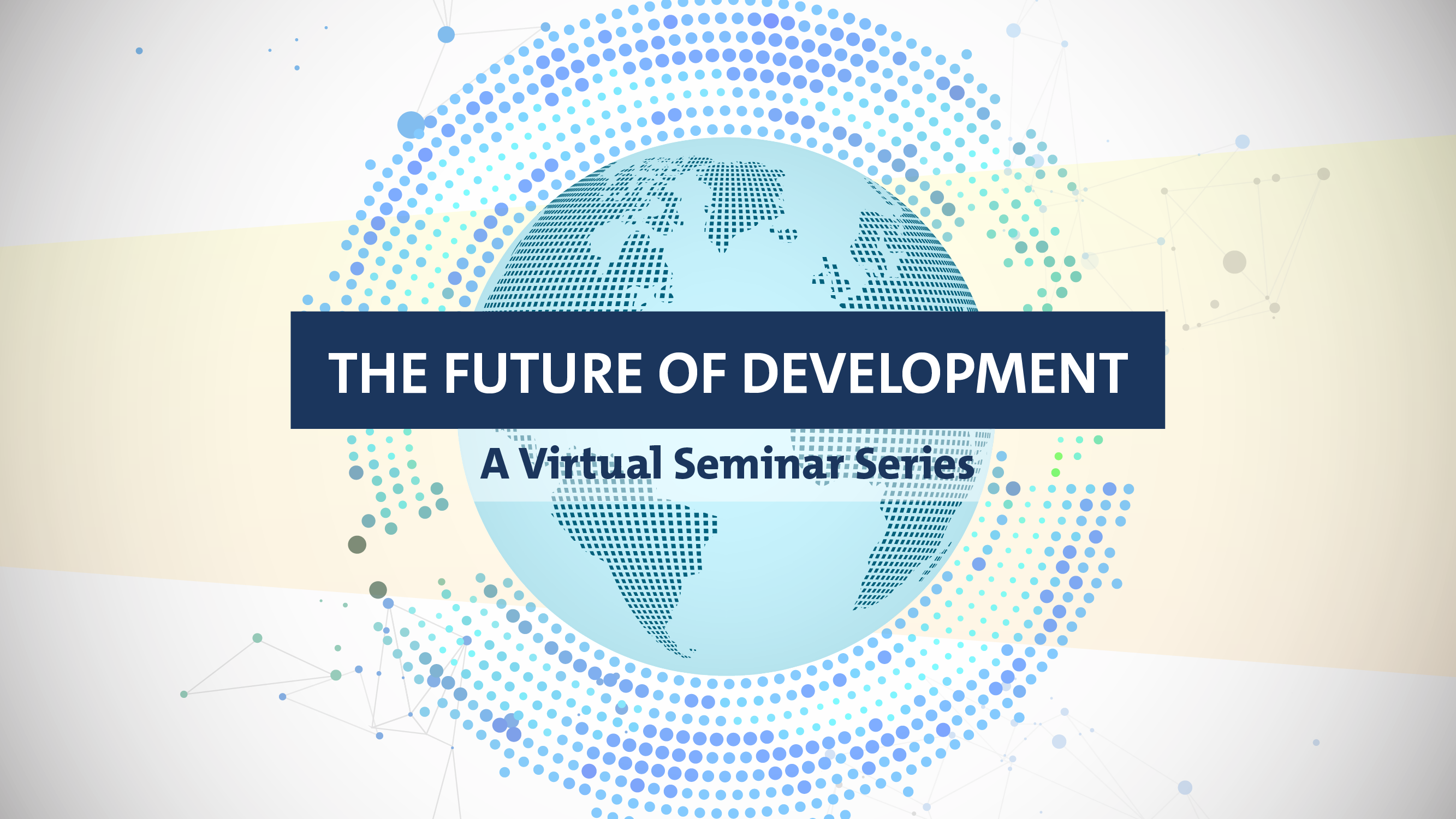 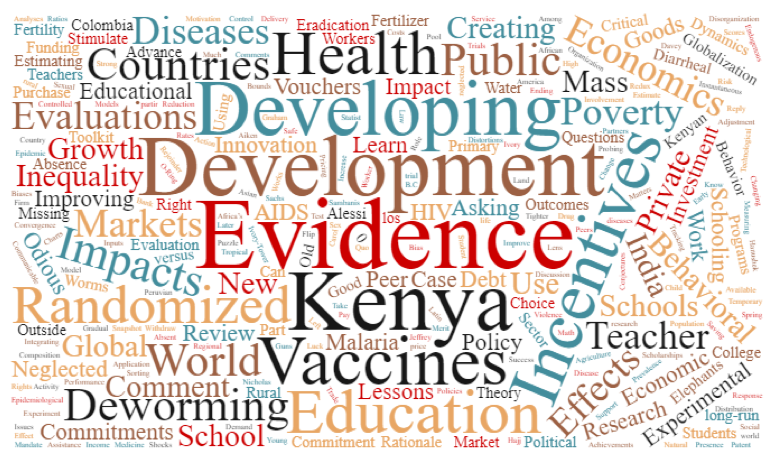 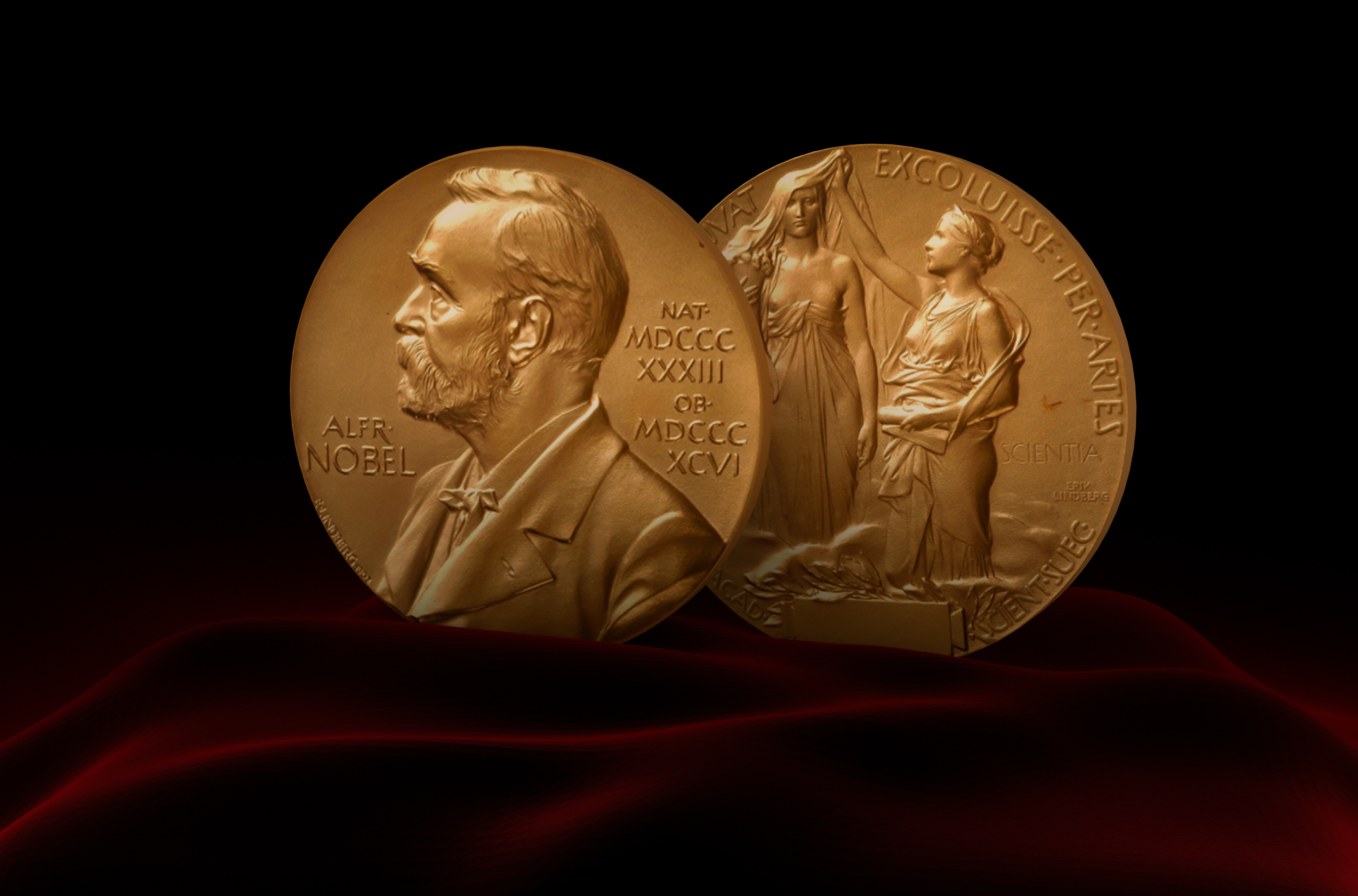 How Does Access to Safe Water Affect Child Mortality?
March 30 2022
How The 3 Nobel Winners For Economics Upended The Fight Against Poverty (NPR)
October 15 2019
Getting Smart on Aid (New York Times)
May 19 2011
More work