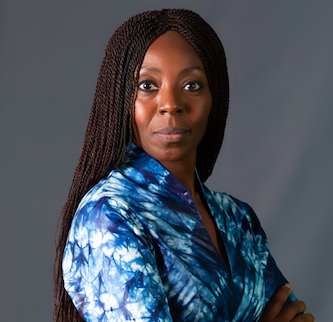 Malado Kaba is the managing director of Falémé Conseil, a consultancy that provides advisory services to public and private sector organisations. She served as the first female Economy and Finance Minister of the Republic of Guinea between 2016 and 2018. During that time, she reached record macroeconomic results and led successful actions to increase fiscal transparency, fight corruption and promote good governance. Malado is a seasoned expert in the design and delivery of development cooperation programs. Prior to her ministerial position, she was country head for the Tony Blair Institute for Global Change in Guinea, advising leaders and senior officials in government on both public policies and project implementation. Before that, she worked as an economist for the European Commission in different countries and led a large portfolio of programs focusing on public, economic and government policy. She holds a Masters degree in development economics.

Malado is a certified Non-Executive independent director, from the Institute of Directors in London, who sits on the Advisory Board of the African Women Investment Fund (AWIF) of the Economic Commission for Africa and is a Board trustee at International Budget Partnership. She is also the chairwoman of Orabank Guinea. Malado mentors promising African women across the continent and is an advocate of fighting gender-based violence and promoting women’s rights in Guinea.

In 2020, Malado was named for the 2020 inaugural cohort of Amujae Leaders, the flagship initiative of the Ellen Johnson Sirleaf Presidential Center for Women and Development. She is also the recipient of the AllAfrica Women Leadership Award for Good Governance and Public Administration in November 2019. In 2017, she was named amongst the 10 Best Finance Ministers in Africa, by FinancialAfrik in December 2017. 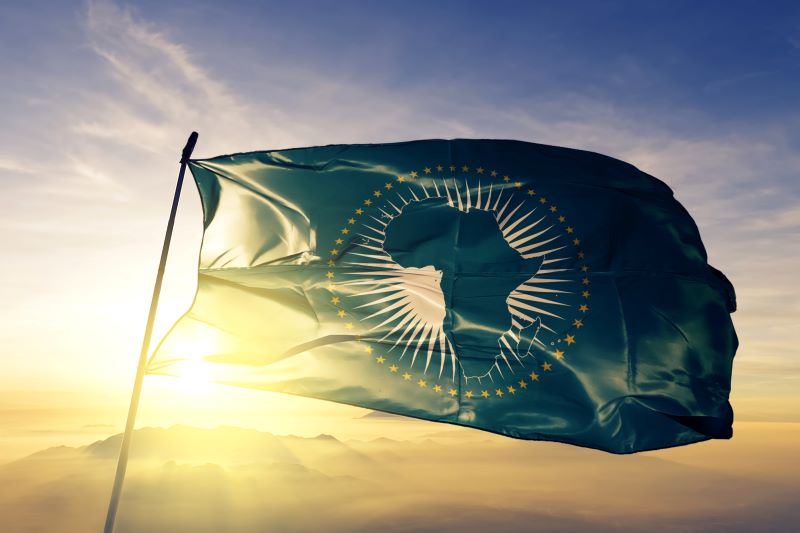 To arrange an interview with a CGD expert, please contact Eva Grant .
Tweets by malado_kaba