The Long-Run Economic Costs of AIDS: New Results for Kenya

Shantayanan Devarajan, Chief Economist for South Asia Region at the World Bank presented his paper, The Long-Run Economic Costs of AIDS: New Results for Kenya. The paper discusses the loss in human capital due to HIV/AIDS. CGD President was the discussant.

Most existing estimates of the macroeconomic costs of AIDS, as measured by the reduction in the growth rate of GDP, are modest. For

Not only does AIDS destroy existing human capital, but by killing mostly young adults, it also weakens the mechanism through which knowledge and abilities are transmitted from one generation to the next; for the children of AIDS victims will be left without one or both parents to love, raise and educate them. The outbreak of AIDS leads to an increase in premature adult mortality, and if the prevalence of the disease becomes sufficiently high, there may be a progressive collapse of human capital and productivity. 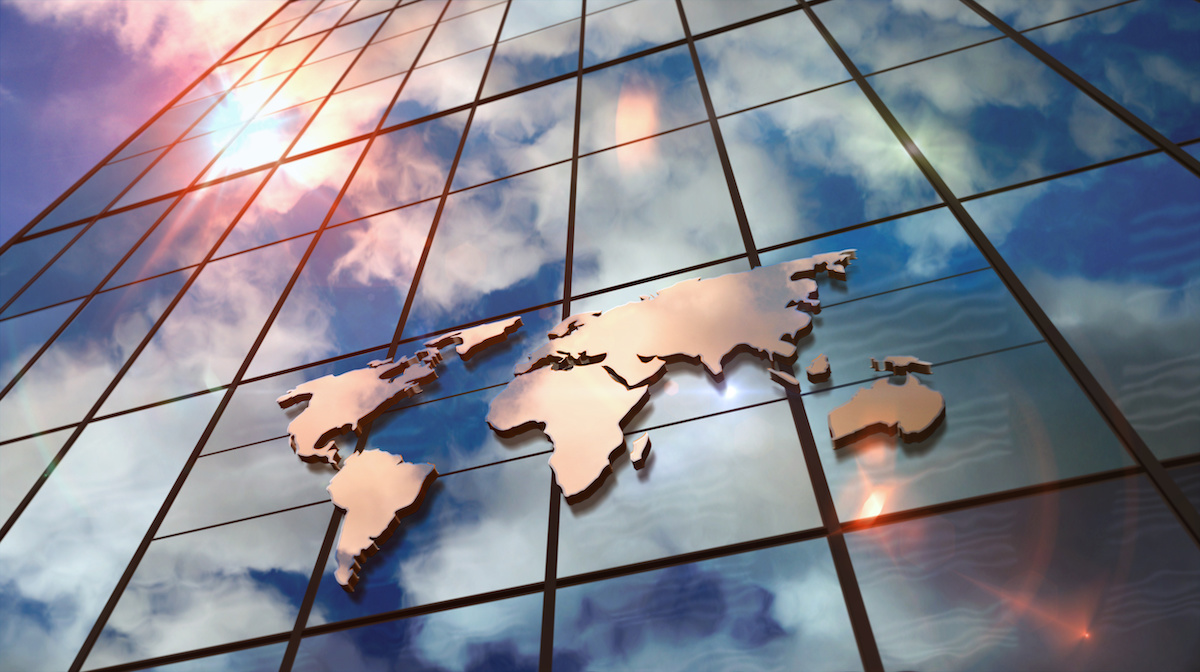 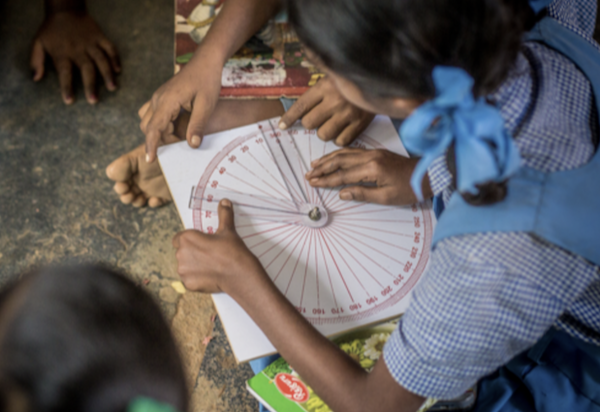