Over the weekend, Lego—the Danish company that makes awesome toys, including this Star Wars tie fighter belonging to a colleague—announced that it would no longer promote its products through The Daily Mail. Lego tweeted, “We have finished the agreement with The Daily Mail and are not planning any future promotional activity with the newspaper." Whatever the reasons may be for Lego’s announcement, it is seen as a major success for the Stop Funding Hate campaign, which asks businesses not to advertise in tabloids such as The Daily Mail, The Sun, and The Daily Express.

There are two good reasons to harness the market power of iconic brands. First, policymakers and researchers with evidence-based arguments on migration are struggling to combat the hateful rhetoric of the tabloids. Second, the private sector has an important role to play in ensuring global economic prosperity. Among other things, it should use its power to fight the misinformation, ignorance, and hate directed towards the world’s most vulnerable people.

Stop Funding Hate argues that it is committed to freedom of expression but that it is “horrified by the upsurge in media hate speech” that accompanied the EU referendum in the UK. In the lead up to the referendum and in its aftermath, the UK tabloid press has waged an unrelenting war on refugees and migrants with headlines like “Send in Army to Halt Migrant Invasion,” “Rescue Boats? I Would Use Gunships to Stop Migrants,” and “They Got What They Deserved." With little to no evidence to back them up, the tabloids have argued that migrants are thieves and criminals, taking benefits away from honest citizens, and causing irreparable harm to British culture and traditions.

Since Stop Funding Hate launched its campaign in August, over 40,000 people have signed a petition calling for Virgin Media to withdraw its advertising from The Sun. Its original campaign video has been viewed more than five million times. Stop Funding Hate is now asking major UK retailers such as Marks and Spencer and Waitrose to make ethical choices about where they advertise, pointing out that the Christmas message of goodwill towards all is in sharp contrast with the hate-filled headlines of many tabloids. On social media, concerned citizens are asking British Airways and Virgin Atlantic not to distribute The Daily Mail on transatlantic flights. The UN High Commissioner for Human Rights has also raised concerns about the “vicious verbal assault on migrants and asylum seekers in the UK tabloid press.”

Perhaps the most important role for the private sector is to advocate for safe and legal migration flows to help grow the economies of both rich and poor countries. Using their market power to combat misinformation is also welcome in today’s world. 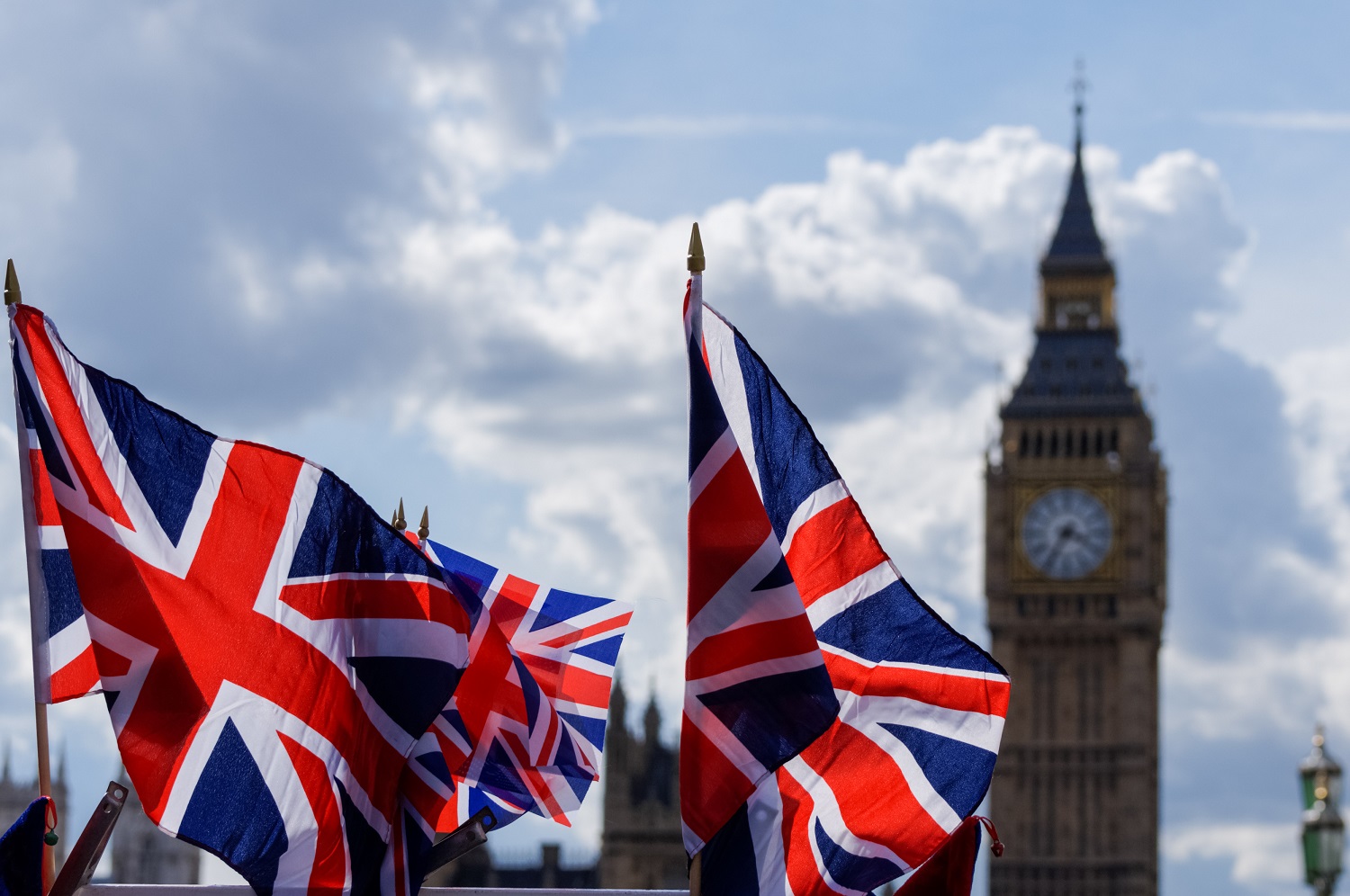 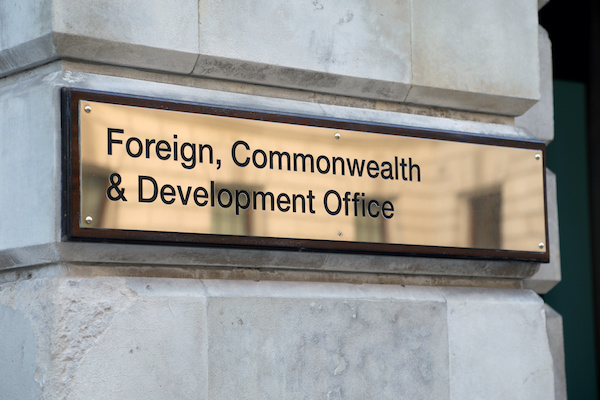