A Welcome Half Loaf on Food Aid Reform

The essence of the reform is that 45 percent of the emergency  food aid budget will be available as cash that can be used for local and regional purchase, cash transfers or vouchers distributed to households, or financial (rather than in-kind) donations to the World Food Program. As the administration emphasizes, the key to increased food aid effectiveness is having the flexibility to choose the delivery mode that will best address hunger and malnutrition given the nature of the situation, the type of food needed, available supplies and prices, and local market conditions. The other half will continue to be subject to requirements that the food be purchased in the United States and transported on US-flag ships.

The second key element of the proposal would end the practice of monetization whereby private voluntary organizations (PVOs) receive US commodities that they sell in developing countries to raise money for their projects. The administration wants to move $250 million of the funds previously allocated for this round-about and hugely inefficient mechanism, to the Community Development and Resilience Fund (CDRF). The administration says that the CDRF will be used to directly fund similar programs implemented by many of the same partners.

While the details have to be fleshed out, it is already clear that the political debate will be just as lively as when Andrew Natsios  proposed something similar as head of USAID under President George W. Bush. No doubt anticipating that, the most striking thing about the speech on April 10 by USAID Administrator Raj Shah was the effort to reassure groups reaping benefits from the current system that they will still get their cut:

But Shah then went on to cite a series of facts to support the arguments in favor of reform—i.e., how reducing the inefficient and nontransparent subsidies currently going to these groups will allow more of the roughly $1.5 billion in US food aid to get to the hungry and destitute in developing countries faster. It may not always be true that more is better  and faster is better, as the kids on the AT&T commercials proclaim, it is usually better when it comes to food aid.

There is a great deal of research that underpins the proposed reforms, each with insight on how greater flexibility could make US food aid more effective and efficient.  A number of studies quantify the benefits of flexibility in terms of the timeliness and cost effectiveness of food aid. There are also a few studies that can be helpful in identifying the circumstances under which different delivery modes are more likely to be effective, though far more research is needed on that.

But the first question to consider is whether food or cash (or a voucher) is the best response to a given food security problem. Then, if cash transfers or vouchers are not appropriate, where to purchase the food is the next question. Local or regional purchase will almost always be quicker than shipping food from the United States, though geography obviously matters. In addition to differences in transportation and shipping and handling costs, the type of commodity needed also affects overall costs.

A statement from ACDI/VOCA argued that local and regional purchase (LRP) is not necessarily faster than shipping food from the United States because of the poor infrastructure and regulatory barriers in many countries. But those same obstacles face US-sourced food aid once it leaves local ports, which is after it has spent weeks crossing the ocean.  The GAO analysis of LRP found that it saved an average of 14 weeks on shipments to Africa, while the independent evaluation of the US LRP pilot program found an average savings of 10 weeks. A Cornell University study also found that using LRP, or cash transfers or vouchers, generally saved an average of 13-14 weeks. The Cornell study looked at transactions in nine very different countries and there were smaller differences in delivery times for nearby countries (Guatemala) or those on major shipping routes (Bangladesh), but the delays were longer than the average for many land-locked countries and those not on major shipping routes, such as many of the major food aid recipients in Africa.

Second, the studies find that LRP, cash transfers, or vouchers are generally more cost effective than in-kind US food aid. Overall, the GAO report found that food purchased locally was 25 percent less costly than US in-kind food aid, and 34 percent cheaper in sub-Saharan Africa. But other studies also find that the commodity purchased, and whether it is processed or not, matters a lot.  The LRP pilot evaluation found that commodity costs were generally lower in the United States, but the transportation, shipping and handling costs were large enough that purchasing cereals and pulses (peas and beans) locally or regionally cost roughly a third less, on average, than buying them in the United States. The Cornell University study found somewhat larger cost savings for cereals and a bit less for pulses. The results are more mixed for vegetable oils and fortified and blended foods and the administration has indicated that it intends to focus its US food aid sourcing “on the higher value, more nutritious products that are so critical to improving child nutrition and saving lives”. The table summarizes results from these two studies:

So timeliness and cost-effectiveness are important criteria for deciding how to deliver food assistance, but local market conditions are also critical. Just as there are concerns about monetization disrupting local markets through supply shocks that suppress prices for local producers, local purchase could do the opposite if markets are not sufficiently flexible. In various formats, Jenny Aker raises questions, offers guidelines, and issues a plea for good monitoring and evaluation to help donors choose among these food aid tools; see here on locally purchased versus imported food aid, here on food versus cash (or vouchers), and here on cash versus vouchers.

Finally, food aid reforms that end monetization could contribute to a positive outcome when trade ministers meet in Bali this December. During the Doha Round of trade negotiations, US negotiators wanted the European Union to give up the use of export subsidies to dispose of agricultural surpluses; European negotiators insisted, in turn, that the United States should reform food aid practices, including monetization, that have features akin to export subsidies. With commodity prices high, the European Union is not using export subsidies, but a formal agreement would still be useful to lock in their elimination and US food aid reform could be the key. An agreement on export competition in agriculture could also incorporate new disciplines on export restrictions of the type that exacerbated the food price spikes in 2007-08.

Of course, this reform will require adjustments. But a half billion dollars in sales is trivial for an agricultural sector  that exported more than $120 billion on average over the past four years, produced far more than that, and reached record levels of household income. And the administration's proposal to provide $25 million in direct subsidies for the maritime industry is far more transparent and efficient than penalizing the hungry in developing countries by continuing the current system. Implementing the reform effectively will also require careful market analysis and monitoring, but these steps are very welcome and long overdue. 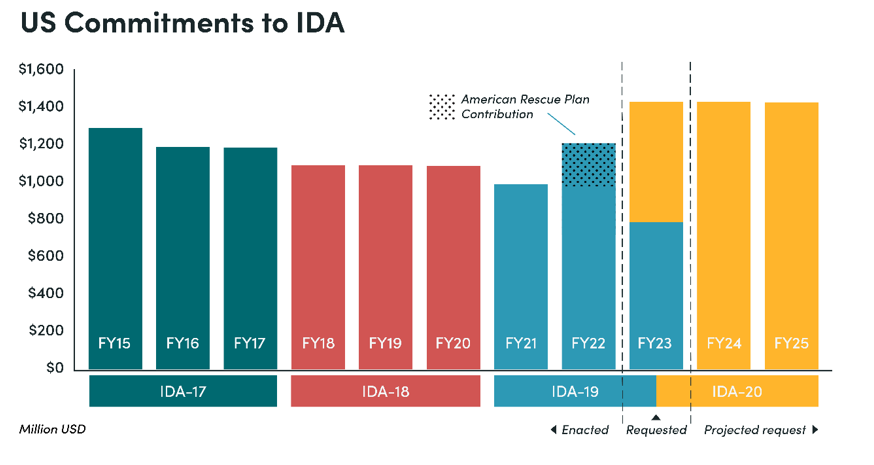 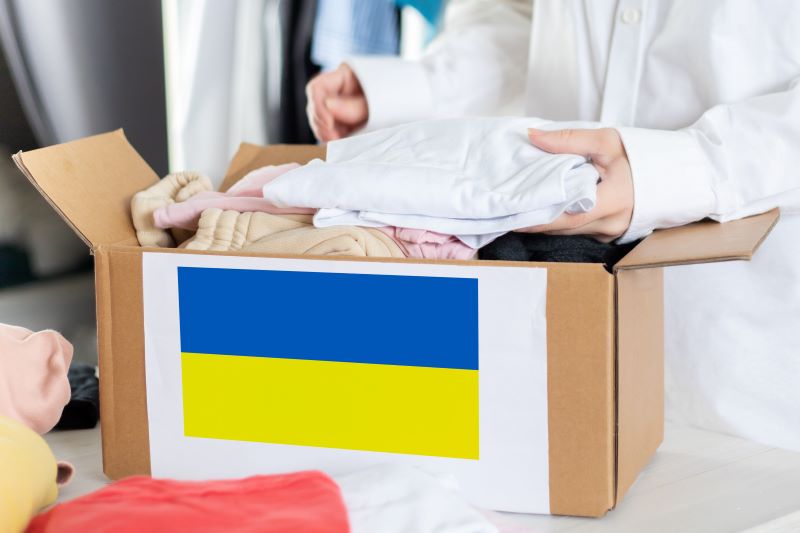