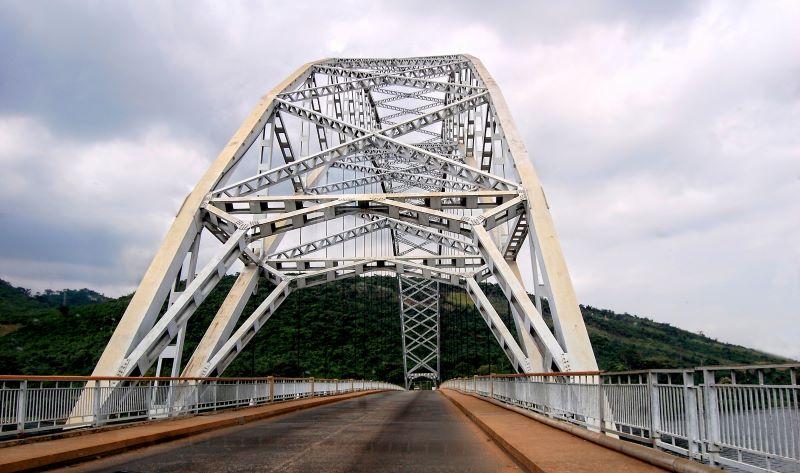 The kind of investment sustainability that’s getting the most love at the moment is environmental sustainability: we want our buildings, machines, and infrastructure to be low carbon (as we should). But financial sustainability still matters, too: if they are to be a success, solar power plants and wind farms need consumers who can pay for their electricity. That means those investing in renewable infrastructure should ask: what makes for more customers who can pay for our services? A big part of the answer is health and education.

George Yang and I have just published a paper that reviews the link between investment in physical capital (like power plants) and human capital (like education). The short answer is that investments are complementary: infrastructure creates demand for a more educated workforce that sees higher incomes if there is a good stock of infrastructure. That’s been true for a long time: when electricity networks first spread across America, firms that had more equipment and got more of their power from electricity started hiring more educated workers, who they paid more. 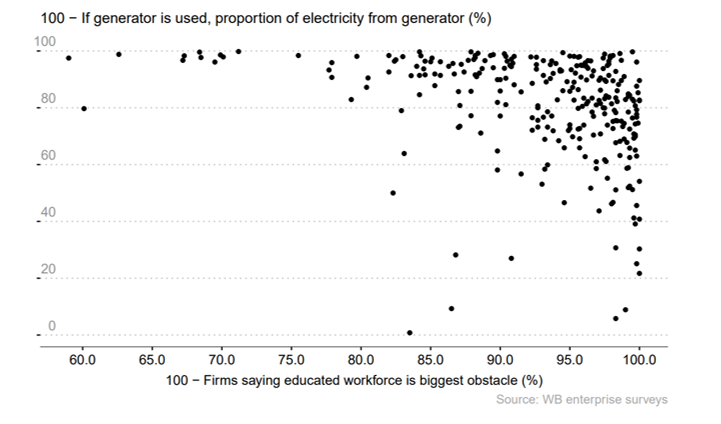 Some other results from the survey and analysis presented in the paper:

It’s surely no surprise that you need a skilled, healthy workforce to make the most out of infrastructure investment just as much as you need quality infrastructure to ensure a skilled, healthy workforce can make the most of its abilities. But it does suggest that partisans of physical and human capital investment need to cooperate as much as they compete.