With US Withdrawal, Rights of Afghan Refugees in Pakistan Hang in the Balance | Center for Global Development | Ideas to Action Skip to main content

With US Withdrawal, Rights of Afghan Refugees in Pakistan Hang in the Balance 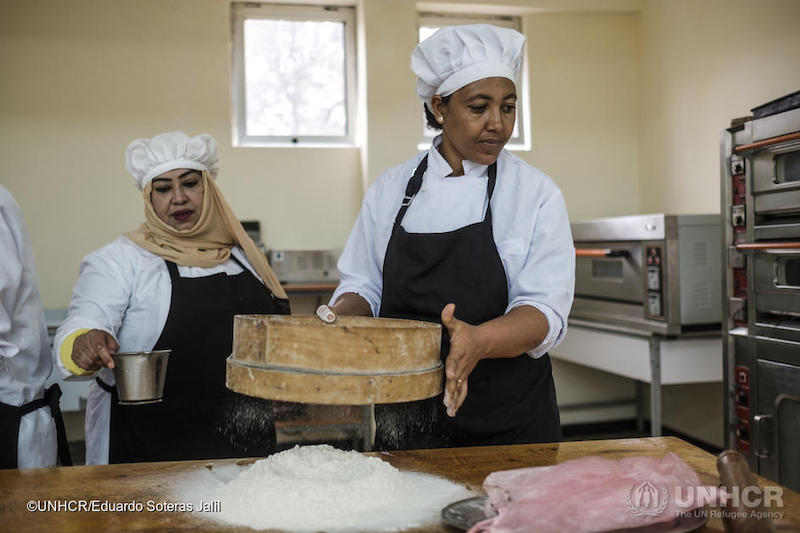 This is one of a series of blogs exploring the issues facing refugees’ economic inclusion within the top refugee and forced migrant hosting countries. All are being authored with local experts and provide a snapshot of the barriers refugees face and what the policy priorities are going forward. All blogs can be found here: /page/labor-market-access

For over forty years, Pakistan has hosted over 1.4 million registered Afghan refugees, and approximately one million more unregistered Afghan nationals. Initially, the government of Pakistan reacted warmly, providing them with some rights to work and live. Yet this view deteriorated in the mid-1990s; refugees were accused of putting pressure on services and the labor market, as well as blamed for an increase in crime and terrorism. “Voluntary” repatriation became the primary policy response.

With the fall of Afghanistan to the Taliban, it is likely that the Pakistani government will see new refugee movements. These people are likely to receive a cold welcome. Such movements may also have negative implications for the Afghans already in Pakistan who have been used as a political bargaining chip for decades. The international community must support Pakistan in their hosting of this population, pushing to ensure rights are both upheld and extended.

The third largest refugee-hosting country in the world

The large-scale displacement of Afghan refugees was triggered by the unrest following the Saur Revolution of 1978 and subsequent Soviet invasion of Afghanistan. It was sustained by the later advent of the Taliban regime and the enduring conflict and political instability. By the end of 1980, there were more than four million refugees in Pakistan, with that number growing over the next five years.

Today, Pakistan is hosting 1,435,445 registered Afghan refugees, making it the third largest host country of refugees in the world. Practitioners estimate that there are approximately one million more unregistered Afghan nationals in the country. The majority (68 percent) live in urban areas, with 32 percent living in “refugee villages,” the local, informal, name for refugee camps (see figure 1). It is one of the most protracted refugee crises in the world, and one that receives little support from the international community. 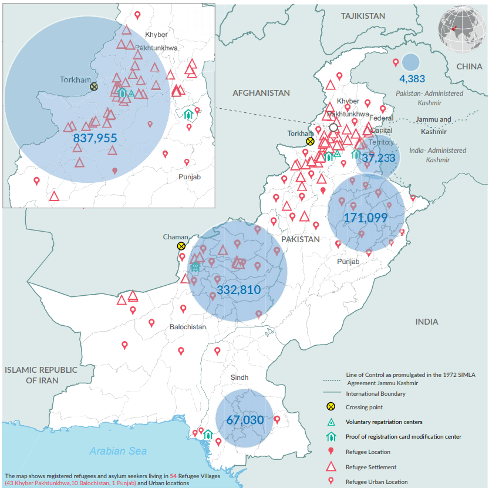 While Pakistan provides refugees and asylum seekers with some access to social services, they hold no official status and cannot work legally. Pakistan is not a signatory to the 1951 Refugee Convention and has no national refugee legislation. Instead, registered Afghan refugees receive “proof of registration” (PoR) cards with biometric features that entitle them to freedom of movement and temporary legal status. Yet PoR card holders cannot access formal education, work in the formal sector, buy property, or even (in some cases) access public healthcare. Pakistan has an unconditional birthright citizenship policy on paper, but this isn’t extended to Afghan refugees.

As a result, labor market access is limited. A 2008 census of three million Afghan refugees found that 53 percent of households relied on daily wages, and only eight percent of the household heads reported being employed. Refugees are employed in a variety of sectors: from day wage laborers in the construction and agricultural sectors, to small scale workers in carpet-weaving, fresh fruits, heavy machinery, and honey beekeeping. While some can set up businesses, they are either unregistered or in the proxy ownership of Pakistani friends and relatives. This analysis does not account for the roughly one million people who do not hold PoR cards who are, according to Dawn, “mostly living in remote areas, doing menial jobs or were nomads or herders.”

Pakistan’s policy towards their substantial Afghan refugee population has shifted dramatically over the years. Originally, the nation utilized “terms from Islamic discourse to justify welcoming [these] refugees.” A government department, the Chief Commissionerate for Afghan Refugees (CCAR), was established and charged with the management of all Afghan refugees in Pakistan, including providing them with access to education and employment.

The reasons for this warm welcome are myriad. Afghan refugees began moving to Pakistan in large numbers at the height of the Afghan-Soviet war. Pakistan received vast amounts of military aid from the US, which was used to arm and train soldiers to fight the Soviets. UNHCR introduced a number of programs that aimed to provide microcredit, skills training, and employment opportunities to both Afghan refugees and their Pakistani hosts, helping many of the former become self-sufficient. This support, coupled with humanitarian aid, helped “soften the blow” of hosting millions of new people.

Yet in the mid-1990s, this attitude soured. In 1995, food aid from UNHCR and the World Food Programme (WFP) was suspended, and broader international aid decreased. While data on humanitarian financing during this time is limited, it appears that flows varied from $24 million in 2000, to $41 million in 2001, down to $18 million in 2002. This generated concerns about the strain Afghan refugees were placing on Pakistan’s economy and resources, such as refugee villages being placed on highly valued urban land, and refugee businesses competing with local trade. In 2018, Akhtar Mengal, leader of the Balochistan National Party, announced:

“If we are unable to provide jobs to our own people, how can we lift the load of surplus refugees?”

These economic concerns have been coupled with perceptions of the heightened security risks. Researchers have found no evidence of a link between Afghan refugees and an increase in crime or terrorism within Pakistan. Yet this view has been pushed by Pakistan’s leaders. In 1996, Afzal Ali Shigri, then Commandant of the Frontier Constabulary, wrote a report which claimed refugees were illegal immigrants that brought terrorism and cultural differences to Pakistan. Afghan refugees began reporting police harassment, forced evictions, and extortion. By 2011, a Pakistani government report claimed that 90 percent of terrorist activities could be traced back to refugee camps. And in 2014, an attack on the Army Public School in Peshawar by Taliban-affiliated militants only reinforced this hardline view.

This rhetoric trickled down to the Pakistani host community. A 2016 Gallup poll found that 90 percent of Pakistani’s supported blocking Afghans without visas from entering the country in order to help counterterrorism efforts. While there are some signs that these views are improving, the perception of Afghan refugees as a security threat remains. In 2018, the World Values Survey found 57 percent felt immigration increased the crime rate, and 58 percent felt immigration increased the risk of terrorism.

In recent years, there have been some efforts to improve the rights offered to Afghan refugees. In 2017, the government developed the Comprehensive Policy on Voluntary Repatriation and Management of Afghan Nationals, which included the issuance of “Afghan Citizen Cards” (ACCs) to a considerable portion of Afghan refugees. This indefinitely legalized their stay without granting them refugee status. Yet these cards come with fewer rights than the PoR card. For example, in 2019 the Prime Minister, Imran Khan, announced that Afghan refugees would have access to bank accounts—a right only extended to PoR card holders.

One through line that hangs in the balance is the Pakistani government’s repatriation policy. Pakistan’s primary policy has been to encourage voluntary return. Between March and December 2002, following the fall of the Taliban, 1.52 million Afghans returned home (figure 2). The “voluntariness” of these returns has been called into question, with one study claiming 82 percent did not want to leave. By 2012, the governments of Pakistan, Iran, Afghanistan and the UNHCR had adopted the Solutions Strategy for Afghan Refugees (SSAR) which outlined the need for increased voluntary repatriation and enhanced resettlement. The 2015 Federal Government National Action Plan for Counterterrorism included the planned repatriation of all Afghans by the end of 2015, and offered $400 per family to return. Yet the current crisis in Afghanistan means we’re unlikely to see substantial numbers going back in the years to come.

Figure 2. Voluntary repatriation of Afghan refugees from Pakistan since 2002

Pakistani Prime Minister Imran Khan has had a checkered past in engaging with the Afghan refugee issue. Soon after he took office, he attempted to grant citizenship (in accordance with the Pakistani Constitution) to Afghan and Bengali refugees born in Pakistan. Opposition parties reacted fiercely and Khan quickly back-tracked, saying it was intended only to “initiate a debate.” One reason for Khan’s original position and the opposition could be that Afghan refugees belong to the Pashtun ethnicity, the traditional group of support for Khan’s party.

In recent months, amidst concern about refugee movements from Afghanistan to Pakistan, the Pakistani government has taken an even harsher stance, stating that any new refugees must be confined in border camps. Their presence may have negative implications for Afghans already in Pakistan. Already the border is becoming securitized, reducing voluntary repatriation and cross-border trade. Commentators have argued that the rise of the Taliban could lead to an increase in crime and terrorism within Pakistan, which will likely be blamed on the refugee population. And the condition of Afghan refugees, both within and on the border of, Pakistan will likely become a bargaining tool in relations with the government of Afghanistan. 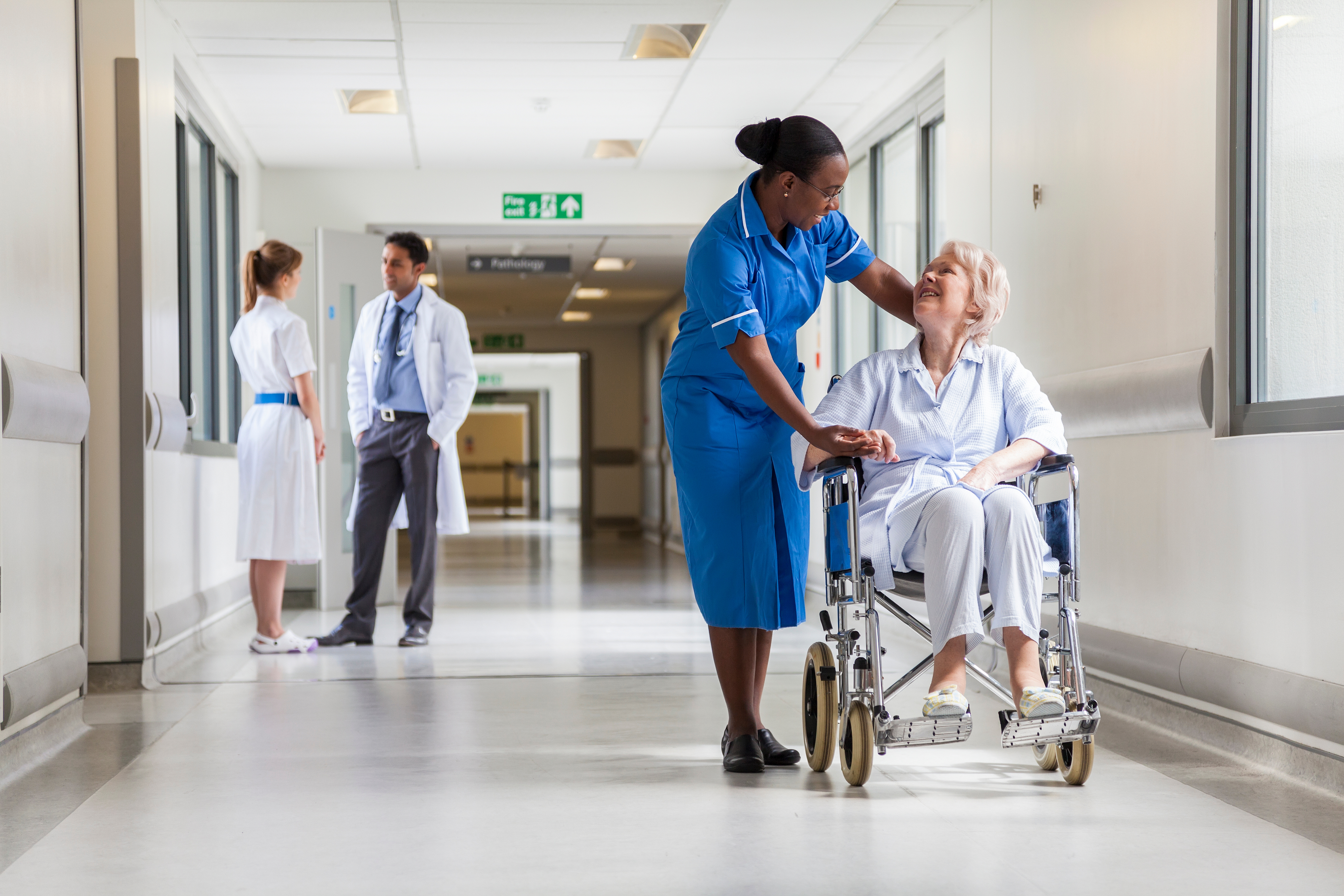 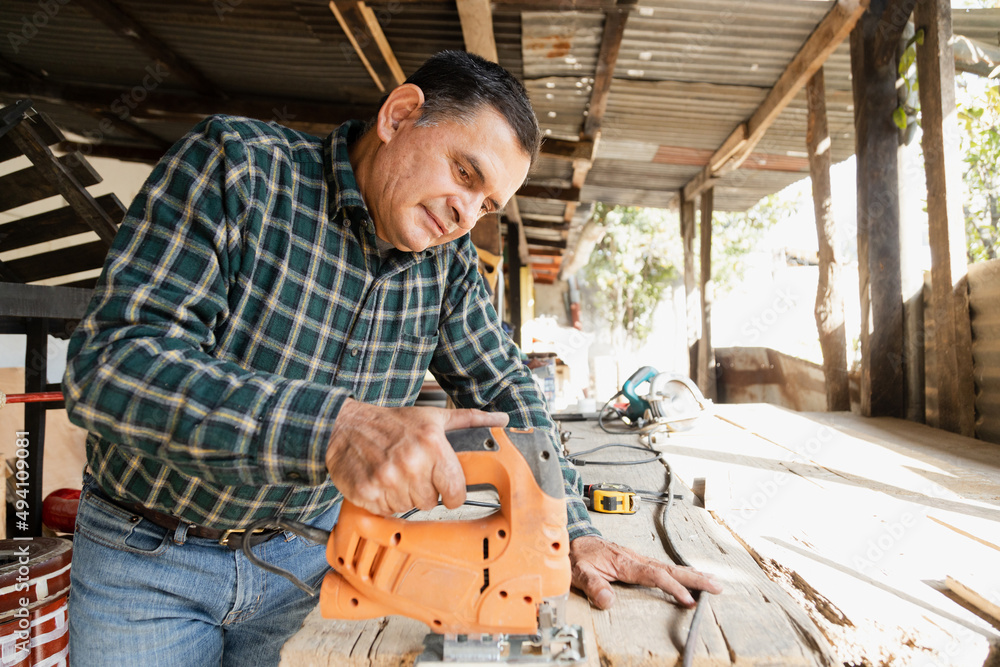 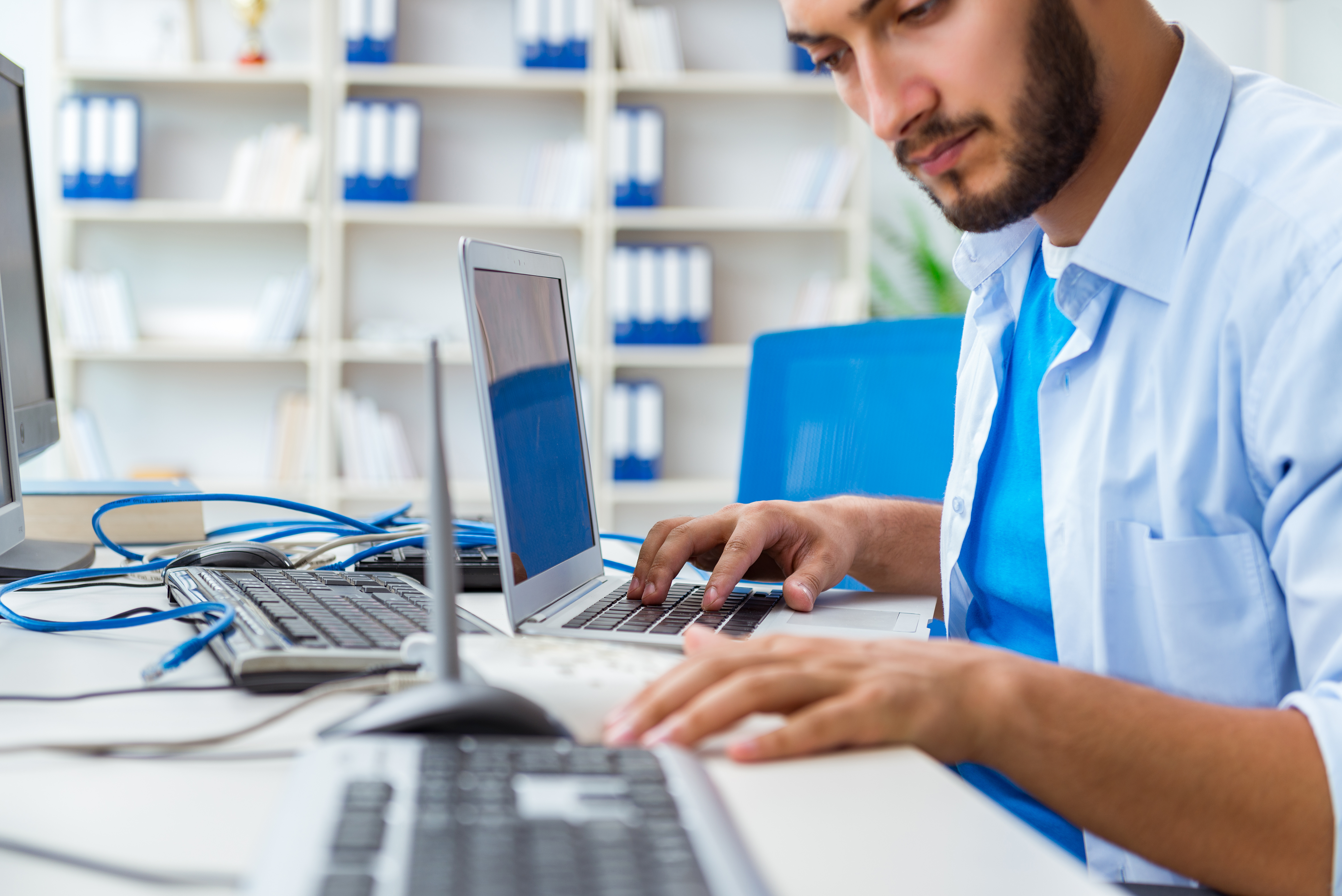