The UK Aid Cuts to UNFPA: Ripple Effects in Sexual and Reproductive Health Product Markets with Outsized Impacts for Women and Girls | Center for Global Development | Ideas to Action Skip to main content

The UK Aid Cuts to UNFPA: Ripple Effects in Sexual and Reproductive Health Product Markets with Outsized Impacts for Women and Girls

by
Janeen Madan Keller
and
Prashant Yadav
May 11, 2021 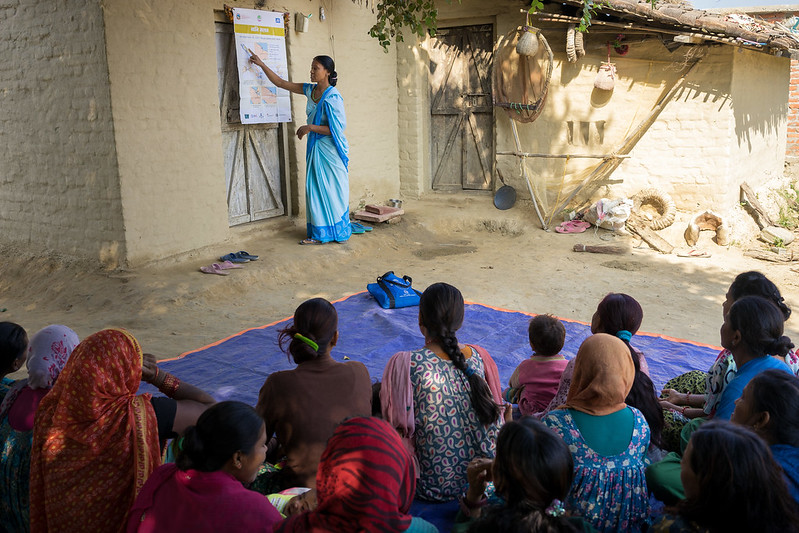 The UK Slashes Its Own Aid to Education
Susannah Hares
and
Pauline Rose
April 23, 2021 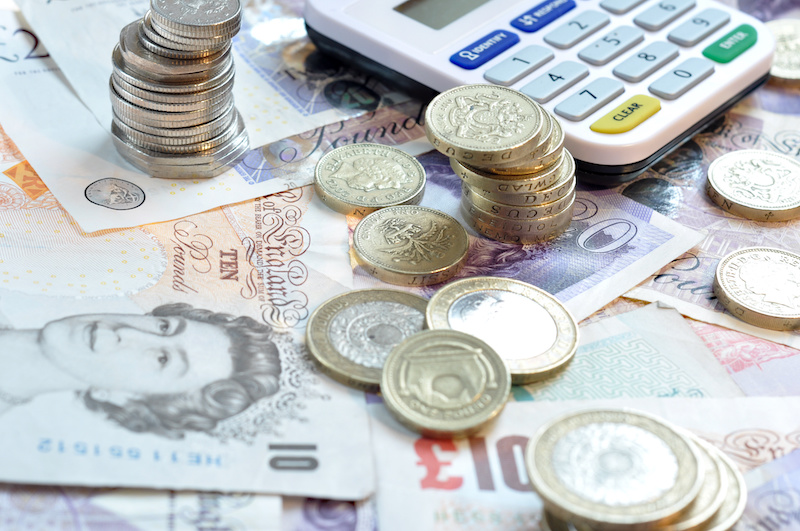 The UN Population Fund (UNFPA) recently revealed that the UK government intends to cut aid to its supplies program by 85 percent, slashing Britain’s  original 2021 commitment from $211 million to $32 million. The UK’s aid agency, FCDO, is also cutting contributions to UNFPA’s “core funds” by $17 million (or 60 percent). The news came amidst a flurry of announcements which, by our tally, include dramatically reducing the UK aid budget for polio eradication by 95 percent, WASH by 80 percent, UNAIDS by 80 percent, and UNICEF’s core funding by 60 percent.

The UK has historically championed sexual and reproductive health (SRH) globally. As the second largest bilateral donor for international family planning programs, the UK has provided a sizeable and predicable source of financing amidst an uncertain landscape, especially when support from other donors like the US was at risk given shifting domestic priorities.

These deep cuts will no doubt leave a large hole in UNFPA’s budget, affecting its ability to purchase and supply critical products and, in turn, impacting women and girls’ access to vital health services. The UK government is UNFPA’s largest donor—and the agency’s supplies program has been particularly reliant on UK contributions. As a major procurer of contraceptives, other SRH products, and some maternal newborn child health supplies, UNFPA plays an outsized role in certain countries. Notably, it provides contraceptives to about a third of all users in some of the poorest countries.

While UNFPA has not been without its challenges, together with its technical partners the agency is trying to address these to the extent possible. And FCDO was on the right track to ensure UNFPA maintains a strong focus on improving performance: its most recent £425m five-year contribution to UNFPA Supplies is structured with 30 percent of annual contributions tied to performance against key reform milestones. UNFPA reform is important and should be continued. But a sudden cut to its funding has multiple risks to the SRH market, including negative spillover effects on the non-UNFPA funded/procured portion of the market.

For NGO implementors, ministries of health, and other providers that rely on UNFPA to supply critical products, this abrupt change means little time to plan, creating a high unpredictability for programming. Interruptions in product availability will undermine access for women and girls, potentially contributing to a higher number of unintended pregnancies, unsafe abortions, and maternal and child deaths. And spillover effects on broader social and economic outcomes could be particularly damaging amidst the pandemic’s gendered impacts. These effects are likely to be felt the most by populations in the 46 UNFPA Supplies focus countries—a majority of which are low-income and/or affected by conflict and humanitarian emergencies.

There could also be implications on contraceptive choice. Data suggest that the public sector—which remains particularly reliant on external financing and procurement in low-income countries—provides a large share of long-acting and permanent methods. A decrease in public sector procurement may mean more women turn to the private sector and/or social marketing organizations which in turn may impact method choice. Women and girls may also have to pay out of pocket for unsubsidized services, impacting already-stretched household resources.

The pandemic’s fiscal effects further compound risks for SRH financing. In low-income and lower-middle-income countries, that are under enormous fiscal strain from COVID-19, government spending on contraceptives is already staggeringly low. In tandem, as high-income countries grapple with pandemic-induced economic challenges at home, it is unclear if other donors will step in to fill gaps.

As a procurement aggregator, UNFPA Supplies plays a critical role in SRH product markets. It pools demand across markets, matches it to suppliers, and creates efficiencies, especially around price. One potential longer-term implication of a smaller UNFPA footprint, could be greater fragmentation in product markets—which may increase uncertainty around future demand and price instability.

As UNFPA Supplies’ budget is squeezed, resulting reprogramming may mean fewer resources for technical support to countries for integration of new contraceptive methods like sub-cutaneous DMPA into national family planning programs and strengthening national procurement and supply-chain functions, for instance (note, even for those countries that receive supplies from UNFPA, the bulk of its budget for family planning programs is spent in-country). Such support, alongside predictability of year-on-year financing for essential health products like contraception, is key to advancing a gradual transition towards greater national ownership and financing (and/or financing by other sources).

Finally, UK government funding for initiatives that help address market failures and strengthen SRH product markets—including diversification of the supplier base for newer contraceptives and improvements in data visibility—could also be impacted.

There are several unanswered questions about the future of SRH product markets: how should the procurement aggregation function be organized, how should it be governed, and what is an optimal model for sustainability? However, a sudden change in the procurement architecture is fraught with several market-destabilizing risks.

Further, low-income countries, notably fragile and conflict-affected states, are particularly reliant on UNFPA. At the very minimum, a continuation of supply activities in such regions is a moral imperative which depends crucially on UNFPA Supplies.

International support has helped drive global progress on SRH—and plays a critical role in helping to address persistent gaps in achieving universal access. This is precisely why the UK government should stay the course, doubling down on support to help protect and advance the goals that underpin their long-standing contributions. At a time when the pandemic is having outsized impacts on women and girls globally, now is the time to step up—not step back.