Recently DfID, the British aid agency, issued the third White Paper in its series on Eliminating World Poverty, this one focused on Making governance work for the poor. Yesterday I was privileged to join a panel at the IMF where Mark Lowcock, DfID's Director General for Policy and International, gave an overview of the immensely ambitious and wide ranging Paper and the rationale for the commitments it makes.In my view, the White Paper focuses on the right issues, although maybe a few too many. I was most happy to see the explicit and multiple commitments to the most difficult development challenges the world faces (fragile states, not-so-fragile but long term development challenges, and especially Africa), on the essential role that sustainable economic growth plays in poverty reduction (may seem obvious, but slipped off the agenda a bit until recently), and on a more nuanced focus on governance than I have seen recently (recognizing that dealing with governance agenda is a long term agenda, that pushing that agenda can come at a development and serving-the-poor cost, a trade-off that needs to be front and center in our deliberations and decision-making).What's not to like? Really, not much but I do have some worries. My main concern is that a combination of the need to push a great deal more money through the British aid system (and the world system if commitments are realized) and increasing demands by rich country tax payers for aid accountability will push DfID (and the international aid community) into delivering aid that will have measurable and immediate impact. Lots of doing for poor countries, much less institution and capacity building. This will fly in the face of one of DfID’s most important commitments, to create effective states, especially in fragile and difficult countries.My second worry is that the pressure to move on the White Paper agenda will push DfID’s already stretched staff resources to ignore lessons from the past. We don’t have a road map for dealing with corruption and governance, but we do know a lot about what doesn’t work. It would be good if DfID made sure it does not repeat history as it implements its commendable development agenda.My closing comment at the session: this should be the last White Paper DfID does for a generation--because the agenda it sets out will need at least that long to implement. 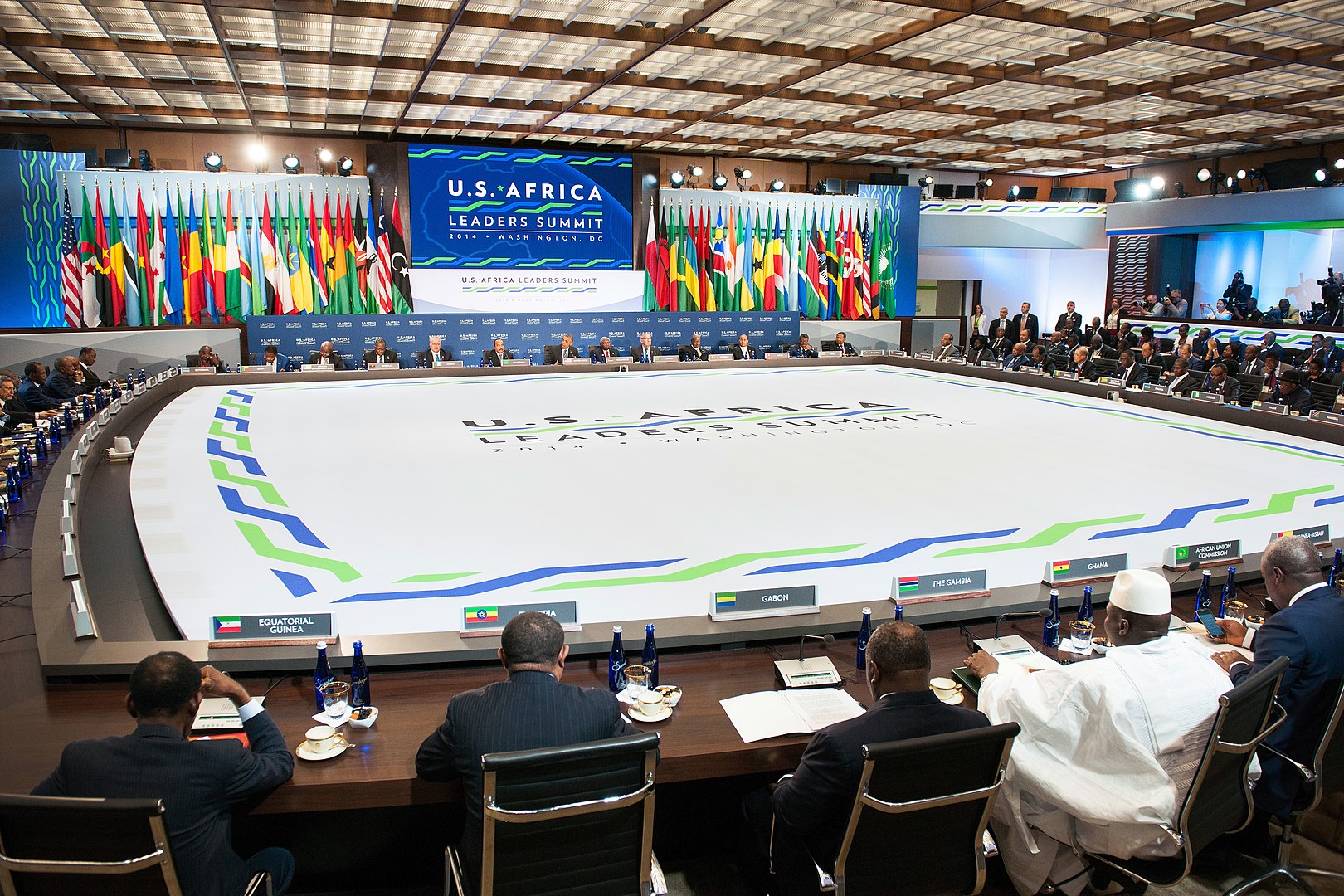 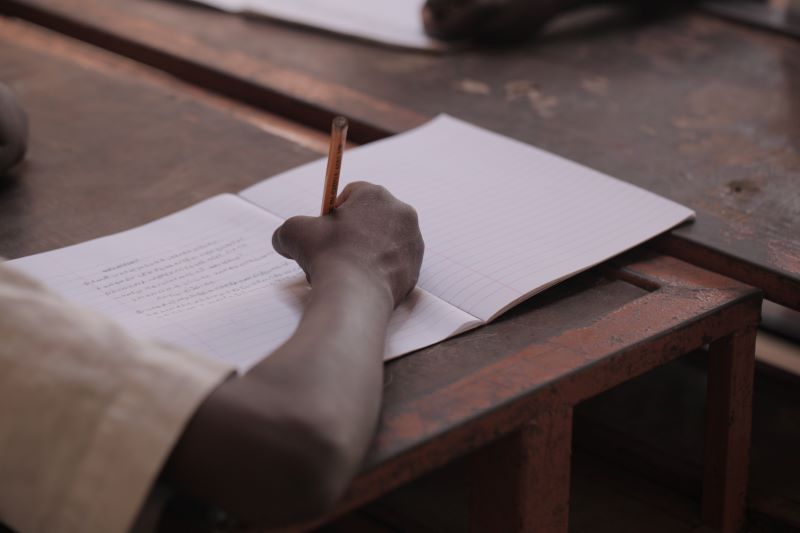 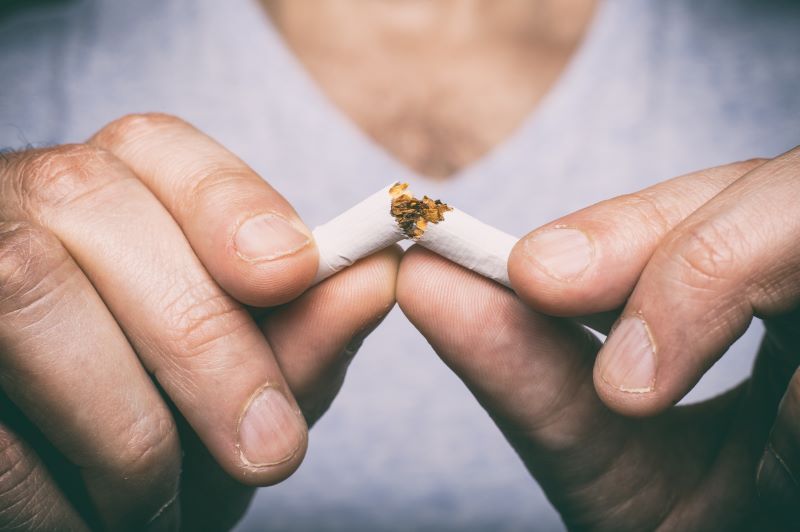