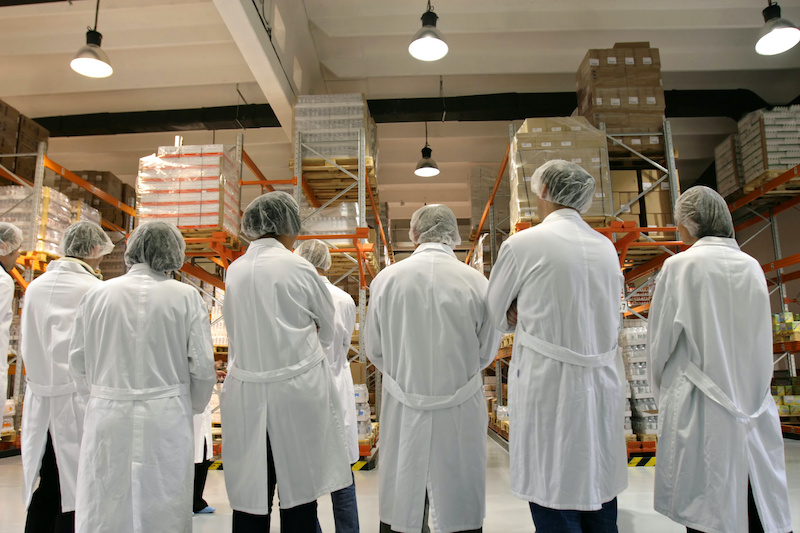 This week marks two years since the Better Utilization of Investments Leading to Development (BUILD) Act was signed into law—establishing the new US International Development Finance Corporation (DFC). Officially, DFC is in its tenth month of operation—with most of that time characterized by unprecedented global crisis.

While reflecting on DFC’s progress in implementing its core development mandate, and confronting the challenges posed the COVID-19 pandemic, we reached out to Senator Chris Coons (D-DE), a lead sponsor of the BUILD Act and a member of the Senate Foreign Relations Committee. We asked Senator Coons for his take on how the newest US development agency is faring and what he hopes to see in DFC’s future.

Q: The BUILD Act directs DFC to prioritize investments in low and lower-middle income countries and to focus on development impact. How do you see DFC's performance relative to that mandate so far? What is the agency getting right, and where do you see room for growth?

I am pleased with the progress that the International Development Finance Corporation (DFC) has made so far. First of all, I enjoy working with the talented and dedicated leadership team. Simply put, there are well-qualified, highly capable people throughout the ranks of the DFC. Adam Boehler, Edward Burrier, and Andy Herscowitz are doing great work, and I appreciate the way in which they keep me and my staff informed. I am also excited to see the esteemed group that the DFC has selected for its Development Advisory Council including the former President of Liberia Ellen Johnson Sirleaf, former Chairman of the House Foreign Affairs Committee Ed Royce, and the CEO of CARE USA Michelle Nunn. There are other top-notch members of the council and I look forward to working with them to build upon the initial success of the DFC.

It is important to remember that the DFC’s investments are not always going to achieve results overnight, and the new agency began operating only ten months ago in October 2019. But the initial signs are encouraging. The Board approved a series of projects in March worth almost $900 million, and another $1 billion in June. DFC projects support women’s empowerment through the 2X Women’s Initiative which has mobilized more than $4.5 billion for women-owned businesses in Africa, Latin America, and the Indo-Pacific. I am pleased to see the DFC beginning to review more investments, and I like the use of the Impact Quotient development impact measurement tool. We need to continue to monitor the agency's work and the DFC must maintain its development focus.

Investments in low-income countries and fragile states are difficult. That is why Congress saw fit to modernize our government’s development finance institution to give it the new tools and the expanded scope it needed to be effective in today’s world. Deals in sub-Saharan Africa and the under-developed parts of South Asia, Latin America, or the Indo-Pacific require patience, persistence, and dogged diplomatic engagement from US government personnel outside of the DFC. I want to see the DFC stay true to its legislative mandate and pursue those difficult projects. Its portfolio should be diverse, and the occasional investment in Eastern or Central Europe is fine, but I want to see this agency push the envelope and take risks with the goal of helping to transform societies through catalytic investments.

Finally, I think it is important that the DFC steer clear of political issues that too often divide our country. The DFC was created through the passage of the bipartisan BUILD Act, and I hope that the agency can use what resources it has to fulfill Congressional intent and prove its concept so it can receive additional support from members of both parties in both chambers of Congress in the future.

Q: The BUILD Act gave DFC equity authority but, for technical budget scoring reasons, DFC has been unable to deploy this new instrument in large volumes. Is fixing the equity scoring issue critical for DFC to achieve its development mandate?

As one of the authors of the BUILD Act, I pushed for the establishment of the equity authority because I believe that investments in equity as opposed to debt can really help the United States and other stakeholders drive successful development outcomes and improve the return we see on our investment. Other members of Congress and other important stakeholders in the executive branch remain skeptical of equity investments because of the risk involved. As a result, they are reluctant to see the equity authority receive more flexible treatment and scoring. Congress and the DFC should work together to make sure that an exciting, innovative instrument like the DFC’s equity authority is used to achieve the greatest impact possible. As the DFC makes more equity investments, the Congress and the American people can evaluate the effectiveness of this new tool. If it is used well, the DFC can make a more compelling case that it deserves more resources. I look forward to working with other members to expand the authority as the concept is proven to be successful.

Q: DFC is coming of age in a period of unprecedented global crises. The COVID-19 pandemic is unleashing one of the most severe economic downturns in recent memory. A food crisis is potentially looming around the corner, not to mention the climate crisis—the intensity of which will only increase. What is DFC's role in a crisis-ridden world? Do you envision the agency taking part in crisis response on any of these fronts?

Leaders and policymakers throughout the US government need to determine how they can use their tools and authorities to respond to the COVID-19 pandemic. The pandemic and the associated economic crisis and food shortages—which will only be made worse by climate change—demand a coherent, coordinated strategy that examines all sources of American influence. The DFC should work with the State Department, USAID, and other agencies to ensure that we are using the right method of US assistance in the right place and at the right time. The DFC is a new agency, and many members of Congress are asking it to do a lot with limited resources. Some want to see the DFC be America’s alternative to China’s Belt-Road Initiative; others want to see the DFC counter Russia’s energy diplomacy through our own Three Seas Initiative. Members want the DFC to address the needs of Northern Triangle countries by stabilizing their societies and preventing migrants from fleeing towards our southern border, and still others want to see the DFC support Prosper Africa and businesses owned by women.

On top of these priorities, there is the potential for the DFC to help rebuild our global health system in response to the pandemic. I do envision the agency taking part in crisis response to COVID-19 and future global challenges, but I also want to make sure it does not become over-extended by taking on additional missions beyond the scope and intent of the BUILD Act.