Postcards from the Paris Climate Summit

I arrived at Charles de Gaulle airport Monday morning jet lagged and optimistic. The lights on the RER train flashed the way to Le Bourget, the site of the climate summit. This summit is taking a half-a-loaf-is-better-than-none approach, reacting to the failure of the all-or-nothing Copenhagen conference in 2009. The summit won’t be enough on its own to deliver a safe climate, but the cumulative pledges countries have already made, if implemented, would be enough to stave off the worst climate calamities, and can lay the groundwork for stronger actions in coming years.  Paris is host to the most important climate conference this decade, but not the most suspenseful. 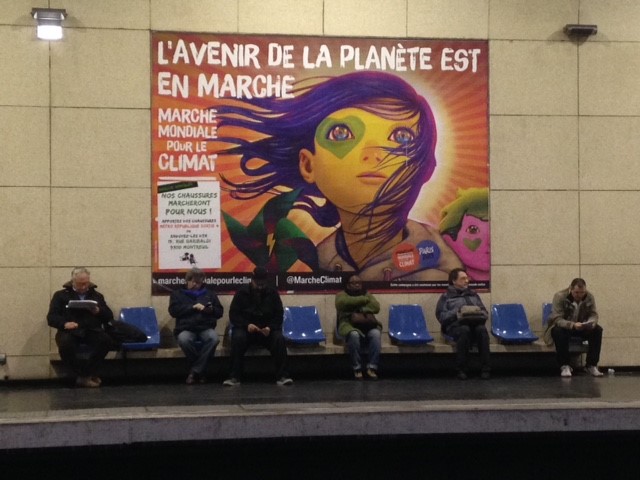 France is still in a nationwide state of emergency following the atrocious attacks three weeks ago. While the summit goes on as an expression of hope and solidarity, security is tight. Activists had originally hoped to take to the streets in the largest climate march ever, but public events were canceled by the French government because of security concerns. Instead of delivering people, activists delivered shoes — more than 10,000 pairs of shoes “marching” for a cleaner climate. 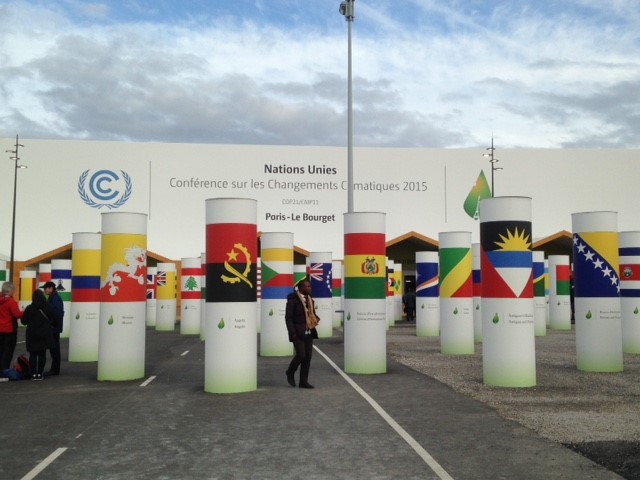 Negotiations are taking place at Le Bourget, the airfield where Charles Lindbergh landed the first nonstop trans-Atlantic flight in 1927. The flags outside the conference center represent the 200 or so nations that are party to the United Nations Framework Convention on Climate Change. All countries have a stake in solving climate change, from Burkina Faso, which joyously celebrated its first-ever truly democratic presidential election on Monday, to the United States, which is slogging divisively through its 58th. 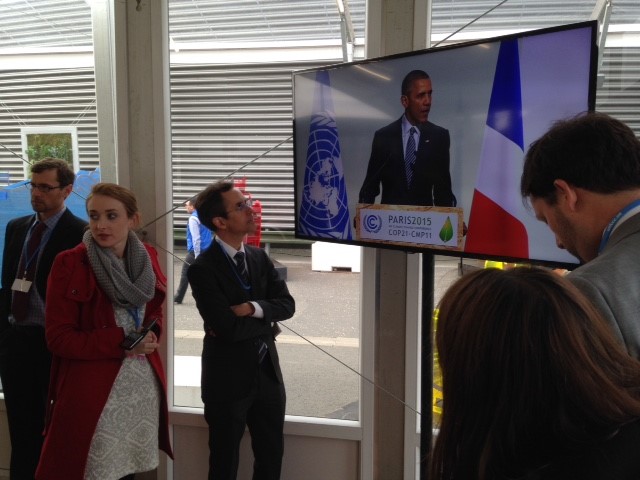 The first day of the conference was attended by around 150 heads of state, each of whom spoke for just a few minutes. Conference-goers watched on closed-circuit TV screens set up around the venue. President Obama spoke eloquently about the effects that climate change is already having and the need for the Paris summit to give confidence in a low-carbon future. With so many presidents, they had to double book: Dilma Rousseff spoke simultaneously with Vladimir Putin; Angela Merkel spoke concurrently with Jacob Zuma. 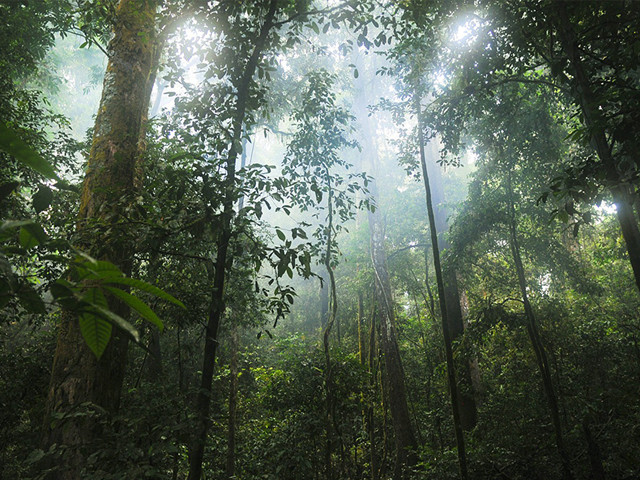 One of many announcements of new climate finance made at the conference came from Germany, Norway, and the UK, which collectively pledged to up their finance for tropical forests to about $5 billion between now and 2020. Much of this funding is to be performance-based, as recommended by a recent CGD working group report, Look to the Forests. While $5 billion over five years is a sizable sum, it is about on par with the $3.5 billion in “fast start finance” for forests over three years pledged by donors in Copenhagen. Tropical forests are critical to solving climate change because their ongoing destruction results in more annual emissions than Europe, and where conserved they provide a safe, natural, available way to take carbon out of the atmosphere. 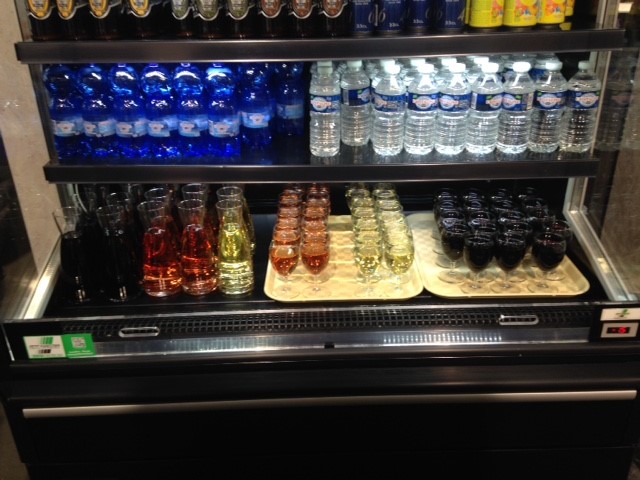 Veteran climate negotiators distinguish climate summits between “cold COPs” like Copenhagen, Warsaw, and Poznan, and “warm COPs” like Bali, Cancun, and Durban. Some theorize that the warmer “conferences of the parties” lend themselves to better outcomes, as the tropics are more conducive to bonhomie and rapprochement among negotiators than are pinched, frigid Northern winters. While Paris is decidedly a cold COP, our French hosts are doing their best to spread joie de vivre with wine. Everywhere. 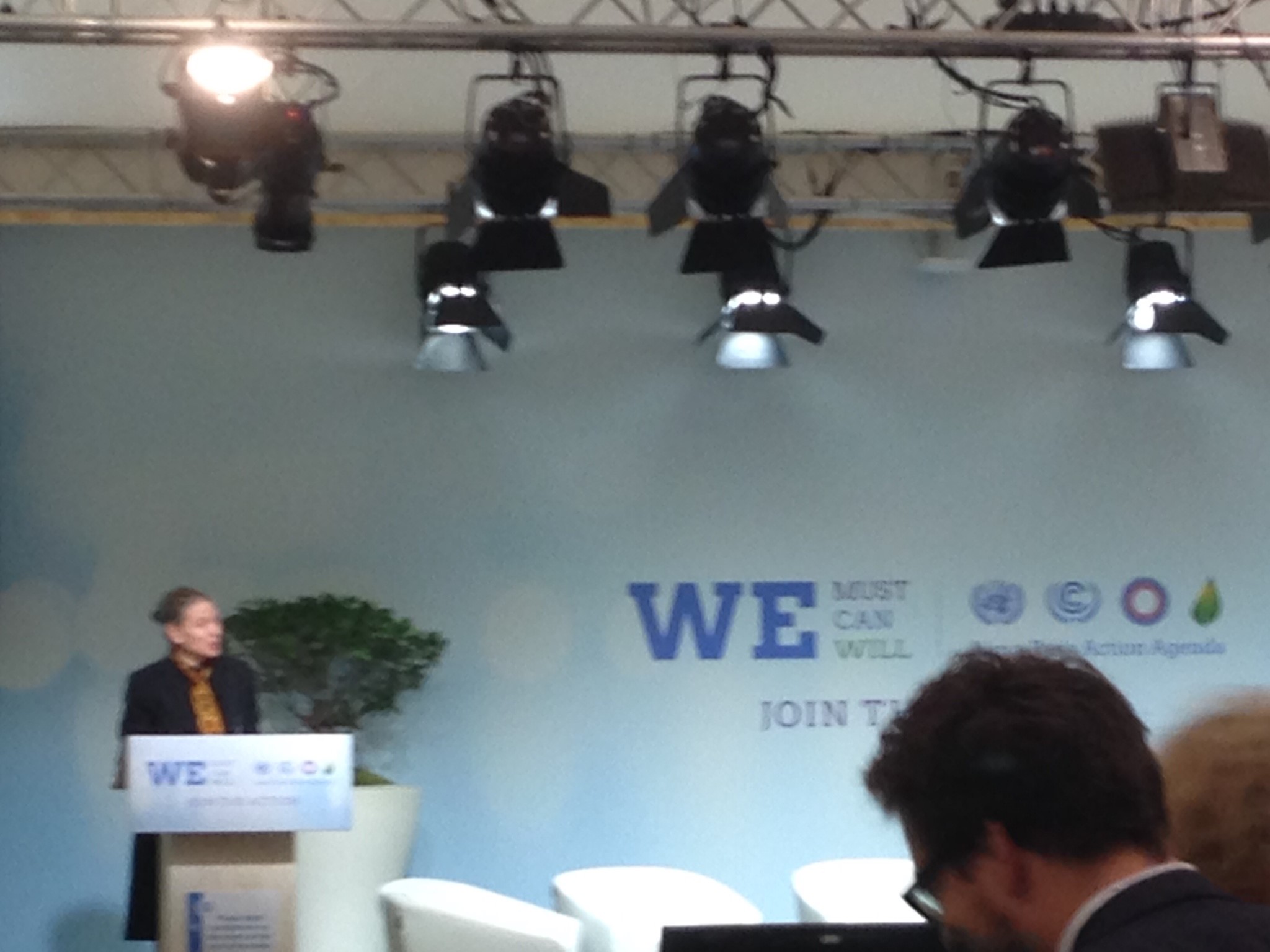 Outside of the official diplomatic negotiations, the climate summit is loaded with events hosted by countries and organizations.  On Tuesday, my colleague Frances Seymour moderated a high-level session on forests that was headlined by Prince Charles and included announcements from Brazil, Indonesia, the Democratic Republic of Congo, and other forest-rich countries. Stay tuned for a run-down and analysis from Frances Seymour of these announcements and others being made in Paris this week.

Related podcast: What to Expect at COP21 – Frances Seymour