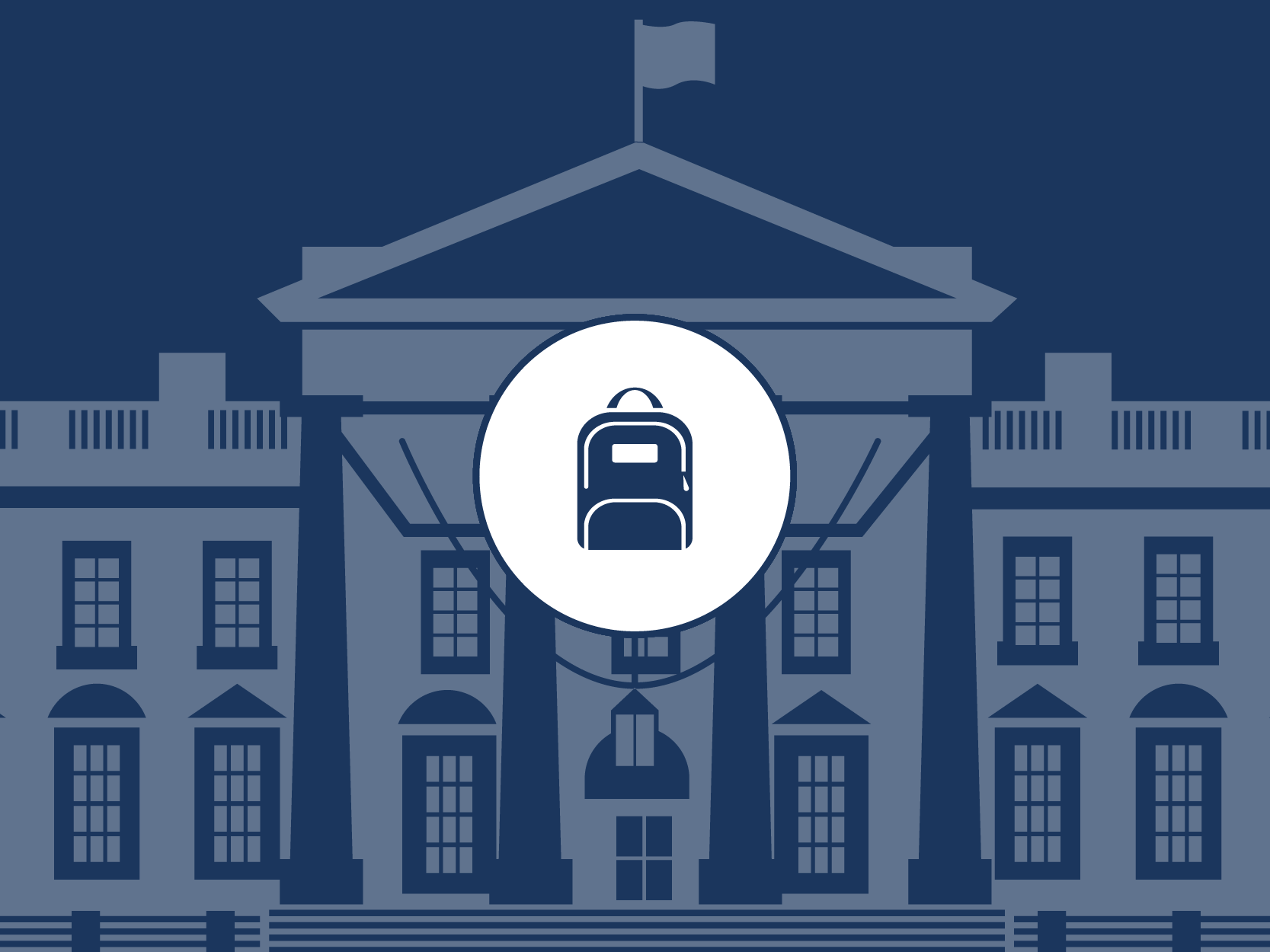 It’s a bright new day in Washington, DC, but it’s still dark at the southern border. Americans red, blue, and in between understand that our systems for managing migration are not working. This is most acute for migrants from the Northern Triangle countries of El Salvador, Guatemala, and Honduras. The next crisis is not a matter of if, but when.

Last week, President Biden issued a new Executive Order aiming, among other things, to “enhance access for individuals from the Northern Triangle to visa programs.” This is a big opportunity for the United States. People from this region need access to lawful migration pathways, and it is now the policy of the U.S. government to build them. The Administration can build those pathways today by signing bilateral labor agreements with Northern Triangle governments.

Bilateral labor agreements are not a replacement for the other elements in the Executive Order, including asylum reform, increased law enforcement, and addressing the “root causes” of migration. The order elaborates at length on those. But it is silent on the details of lawful migration pathways. Without a blueprint to develop them, all other efforts will crack under the pressure.

A big part of the answer is the lack of lawful pathways, itself a major “root cause” of irregular migration. Consider the U.S.’ only sizeable work route for people without a university education: the H-2 visa. In 2019, Mexicans were 32 times more likely than Hondurans, per capita, to access an H-2 visa. Not by chance, Hondurans were 20 times more likely than Mexicans, per capita, to be apprehended at the U.S. border.

Almost all of those Northern Triangle migrants apprehended at the border had no accessible, lawful option to migrate. What would it take for them to have another option, one with direct benefits to the U.S. economy, rule of law, and asylum system?

The Biden administration can move, immediately, and under current law, to sign bilateral labor agreements with every Northern Triangle country, facilitating much greater access to the H-2 program. I designed a blueprint for such an agreement between the U.S. and Mexico together with a binational, blue-ribbon commission called Shared Border, Shared Future. It could work similarly for the Northern Triangle, but it requires two critical ingredients.

The first is building connections with U.S. employers. The H-2 visa is entirely employer-driven. Unless a U.S. employer specifically requests hiring a worker form the Northern Triangle, that person cannot receive an H-2 visa. But employers have little reason or resources to go out of their way to hire people from any specific country where they might have little familiarity or network. So the U.S. government cannot reserve H-2 visas for Honduras until U.S. employers have connected with reliable workers from Honduras. Governments of the Northern Triangle could easily do this in the context of a bilateral partnership.

The second is building reliable and lawful recruitment channels. A bilateral agreement would give Northern Triangle governments a strong incentive to drive out bad actors who engage in abusive recruitment practices, such as charging illegal fees.

Currently, the H-2 visa is the only game in town. Implementing the president’s new Executive Order will either require a comprehensive overhaul of immigration law, to introduce new visa pathways, or require better regulation and coordination of the H-2 visa. Bilateral agreements with the Northern Triangle would do that. Despite the limitations of the H-2 visa, there is no serious way to implement the President’s order without it.

Of course, this needs bold leadership to address reasonable concerns across the political spectrum. Conservatives are often suspicious that lawful migration channels simply mean more migration overall. The fact is that lawful pathways are a necessary tool, complementing enforcement, to uphold American security and rule of law. Since 2000, we have reduced irregular migration from Mexico by 90 percent. How did we do that? In part by expanding Mexicans’ access to the H-2 visa by over 1,000 percent over the same period. No single policy did more to support law enforcement at the border.

Progressives, in turn, are often suspicious of any claim that work visas ease pressure on the asylum system. At first glance, it seems to imply that asylum seekers are really just job seekers. The fact is that most migration from the Northern Triangle is mixed. It is caused simultaneously by violence, which is inflamed by lack of opportunity, and by lack of opportunity, which is exacerbated by violence. Humanitarian tools alone cannot address that complexity.

We have tried the humanitarian option. Its success has been hampered by a lack of meaningful progress on lawful migration channels. It is time to try something new to create these pathways that will benefit both Americans and Northern Triangle migrants. We don’t need to wait for immigration reform. We can start today.