The Kindest Cuts of All 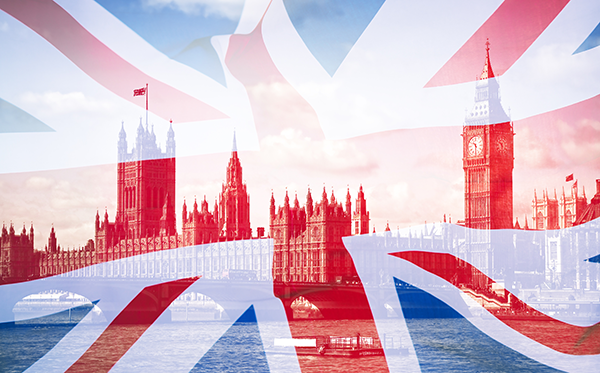 Implementing a Hierarchy of Cuts to the Aid Budget
Ranil Dissanayake
November 20, 2020

Recent news reports bode ill for the UK’s ODA budget. The Treasury’s attentions, always poised over the aid portfolio like the sword of Damocles in any case, seem likely to finally descend, lopping several billion pounds from the UK’s spending on international development. Even if last-minute representations from the charity and NGO sector engineer an eleventh-hour reprieve, the budget is facing reductions from the expected decline in UK GNI, to which the aid budget is effectively tethered. The Office for Budget Responsibility predicts a 12 percent decline of GDP in 2020 and the Institute for Financial Studies that it will take till 2023 to return to current levels.

If further cuts are to come from the ODA budget, how should they be selected and managed? And is there a way to rescue those things of greatest value in the portfolio? In a new note, I argue that there is—and that such a process can improve the quality of ODA spending in perpetuity.

To the extent that well-spent ODA improves the welfare of the world’s poorest, less of it is indisputably a bad thing. And the process of making deep cuts to a budget is always going to be painful, with some difficult choices to be made.

That said, if cuts are coming, there is a hierarchy to be respected in making them. Some things should be protected at all costs—specifically, the use of ODA in the poorest places in the world, on interventions the UK is well placed to run effectively and efficiently, and which have been rigorously evaluated and found to work. At the other extreme, some things should be cut even if the budget was increasing: expensive programmes that attempt to marry development and UK objectives but achieve neither. In between, difficult choices will have to be made on that portion of spending which is less proven in achieving development outcomes but may sometimes generate great value, and those programmes which may have smaller development returns but perhaps achieve some UK interests. Reorienting the portfolio should involve:

Applying these principles in practice yields specific recommendations for any coming cuts:

Cuts are painful, time consuming and inevitably entail making mistakes. But a good process for achieving them can rescue much of the value in the UK’s aid portfolio. Doing so will require leadership and strong analysis. If the creation of the FCDO was more than a grab of treasure, how cuts are handled will be the judge of it.

Conflict of Interest Statement: CGD receives funding from the UK’s ODA budget via the Foreign, Commonwealth and Development Office. This note represents the views of its author alone. CGD does not take institutional positions.