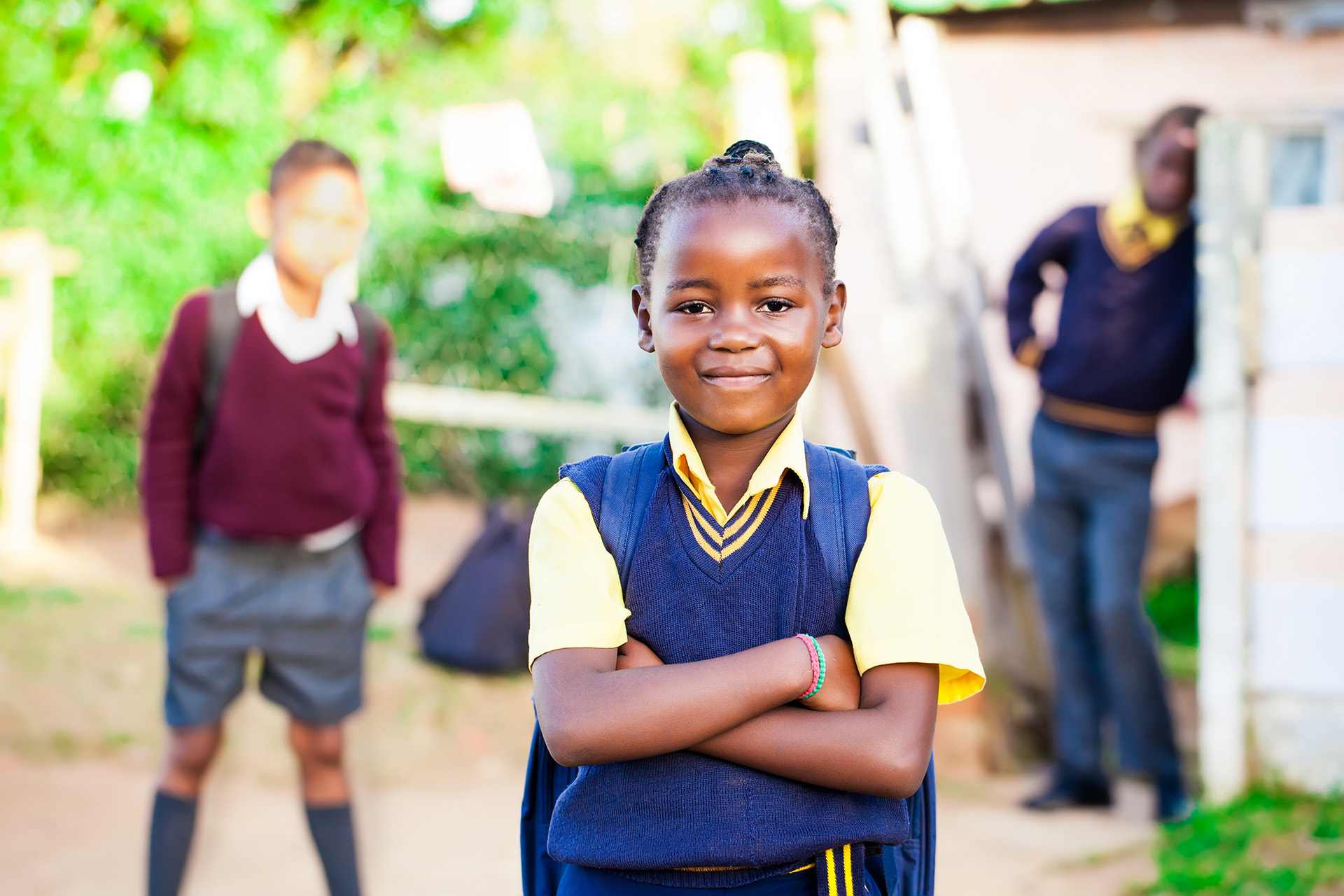 From Day One: Why Supporting Girls Aged 0 to 10 Is Critical to Change Africa’s Path
Joyce Banda
and
Caroline Lambert
June 12, 2018

The typical day for a CGD fellow looks like this:

But for one of our colleagues, her life now looks like this: 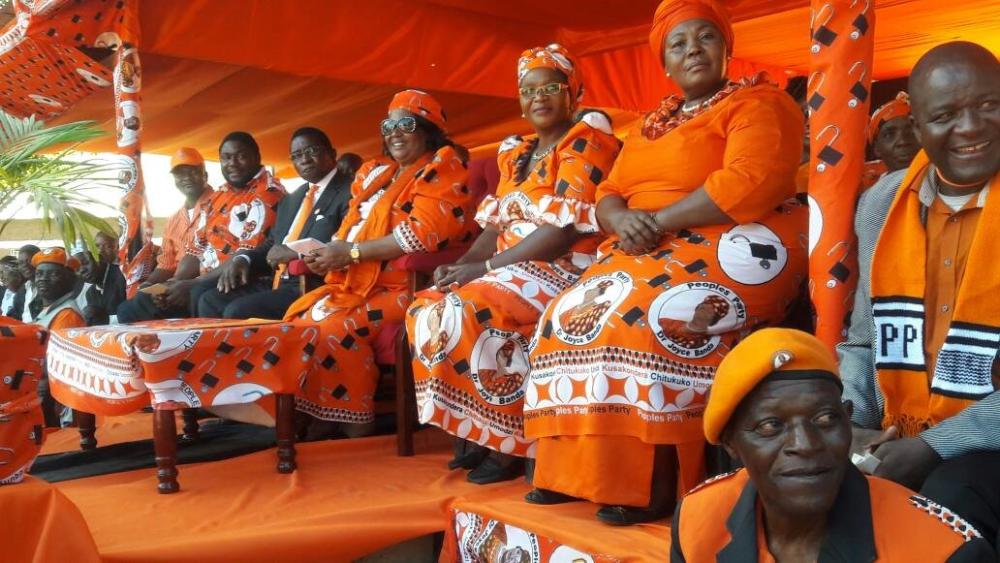 That’s Joyce Banda, former President of Malawi and proudly a Distinguished Visiting Fellow at CGD for 2016-18. While she was here and concurrently a fellow at the Woodrow Wilson Center International Center for Scholars, she worked on issues of women’s empowerment, health, and education, culminating in the publication of her book From Day One: Why Supporting Girls Aged 0 to 10 Is Critical to Change Africa’s Path.

Working alongside President Banda—or JB as she was known around the office—was a unique pleasure. We learned from her personal experiences and, as anyone who spends time with her knows, felt her intense passion. She was especially animated when talking about her childhood friends who never had the chances she did, and the millions more African girls whose immense talent and human potential is being lost.

Last April, Joyce Banda finished her fellowship and returned home to Malawi. She said she planned a quiet retirement, but her arrival at the Lilongwe airport was the first sign that her return would be anything but quiet. Crowds formed at the arrivals gate and then stormed the plane as she appeared at the door. The crowds poured out as she traveled around the country.

Banda’s many friends in the US watched these events with both admiration and more than a little trepidation. Politics have not been kind to this fierce fighter. She began her career as a grassroots activist dedicated to improving the lives of rural women and children. She won a parliamentary seat in 2004, was named Minister of Gender and Child Welfare the following year, then later Foreign Minister, and in 2009 became Vice President as Bingu wa Mutharika’s running mate. She used her cabinet posts to push for the enactment of a new law to prevent domestic violence (drawing again on her personal experience) and launched high-profile campaigns against child abuse. 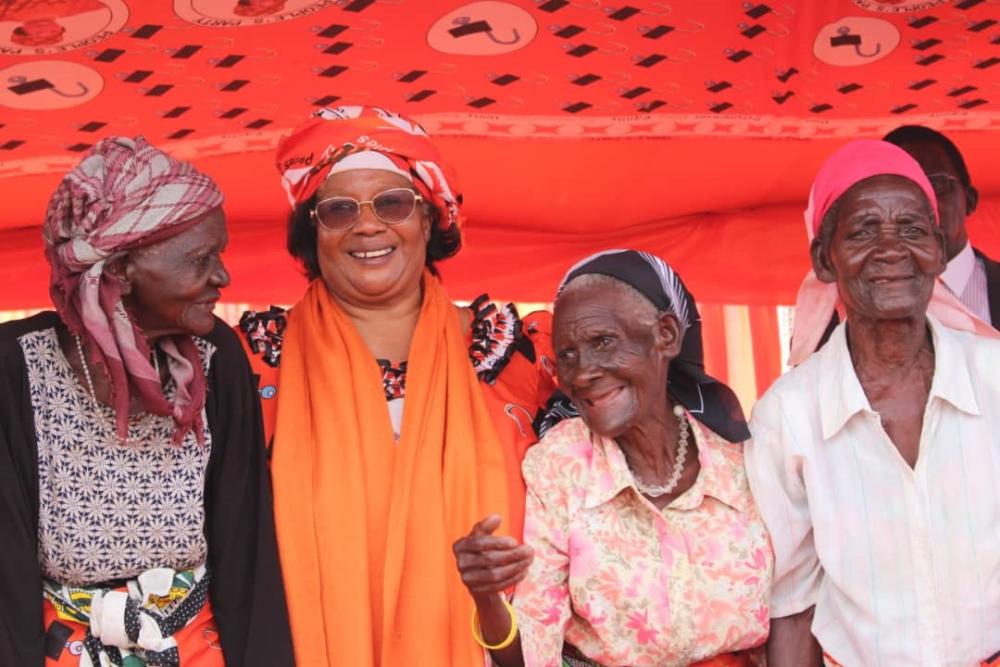 But while Banda’s political fortunes were rising, the strong woman was also making enemies in Malawi’s highly patriarchal political system. The tension came to a head after Mutharika’s health worsened and those around him tried to push Banda to resign and allow his brother Peter to become successor. She refused. After Mutharika’s death in April 2012, Banda became president—but only after the Malawian military insisted on maintaining constitutional order over Peter Mutharika’s machinations to seize power.

So Joyce Banda became only the second woman president in Africa, after Liberia’s Ellen Johnson Sirleaf. After serving two years, Banda lost re-election in 2014 to Peter Mutharika in a poll riven with irregularities and a whirlwind of false accusations. Since leaving office, she’s been harassed by fake arrest warrants and death threats.

Now that JB is back home, what next? She’s running again as the only woman among five major presidential candidates in the May 2019 elections. 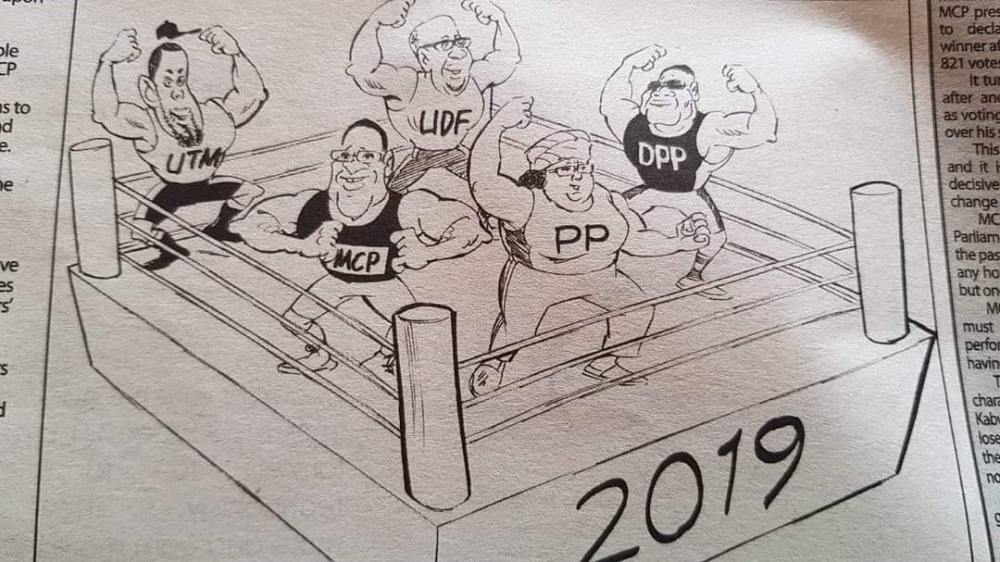 I have no idea how well Joyce Banda will do, but Malawi’s first-past-the-post plurality system ensures she will have some political leverage. Win or lose, top of the ticket or part of a coalition, this resilient 68-year-old woman has shown Malawi, and her former think tank colleagues, that she’s not going away quietly.