By
Todd Moss
November 29, 2012
This is a joint post with Stephanie Majerowicz.The Washington Post reported yesterday that India will, starting Jan 1st in 51 districts, pay cash directly into the accounts of poor families as it begins unraveling its convoluted web of food, fuel and other subsidies. India’s been toying with this idea for a while, so it’s good news that it’ll finally kick-off in the New Year. Many others will be watching.Switching to cash transfers in a country of 1.2 billion people—unthinkable a few years ago—is now feasible due to India’s colossal effort to give every citizen a unique biometric identification. If they can pull it off, not only will be it be a monumental logistical feat, but it could reap huge benefits for both the Indian treasury and the country’s poor. As the Post reports:

India’s welfare system is notoriously plagued by corruption and inefficiency, and most of the money intended for the poor is stolen or wasted before it reaches them, studies have shown. [Finance minister] Chidambaram said the plan will ultimately eliminate many of the fraudulent and duplicate claimants who receive government benefits, saving the cash-strapped government “considerable” amounts of money. It will also lead to “incalculable efficiency gains” by transferring money to beneficiaries at the click of a button, he said, instead of channeling it through innumerable layers of government, where much of the cash ended up getting stuck, stolen or unspent.

While subsidies are well-known to be highly inefficient and susceptibility to corruption, they also tend to be popular; removing them can be a major political lift. India seems to be learning from Iran’s success in repealing subsidies (pdf) by linking to cash transfers, rather than Nigeria’s botched attempt to do the same with no cash and just promises of better spending.And—in case you have never read this blog before—several of us here at CGD have been exploring the option of direct cash transfers as a way to share natural resource revenues and build accountability. For the skeptics who argue that Oil2Cash is logistical fantasy, India could help prove it’s indeed possible. 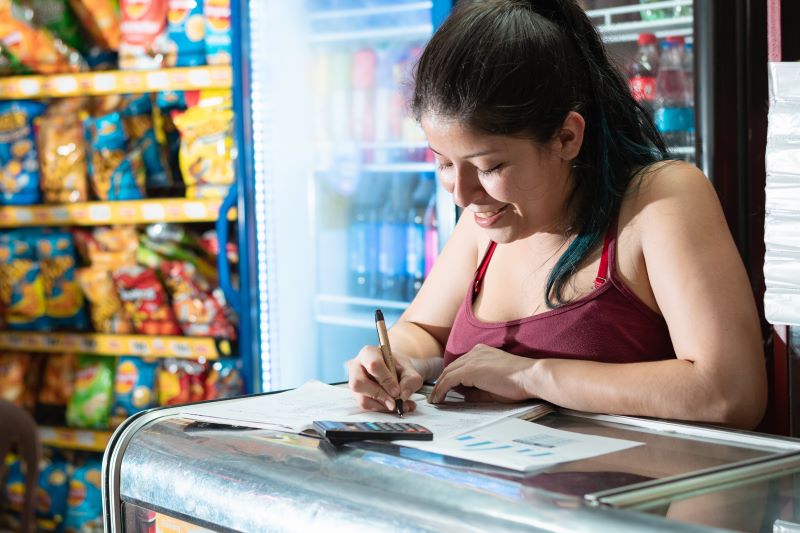