The IMF’s RST Has Met Contributors’ Wishes—Now It Must Meet Borrowers’ Needs! | Center for Global Development | Ideas to Action Skip to main content

The IMF’s RST Has Met Contributors’ Wishes—Now It Must Meet Borrowers’ Needs! 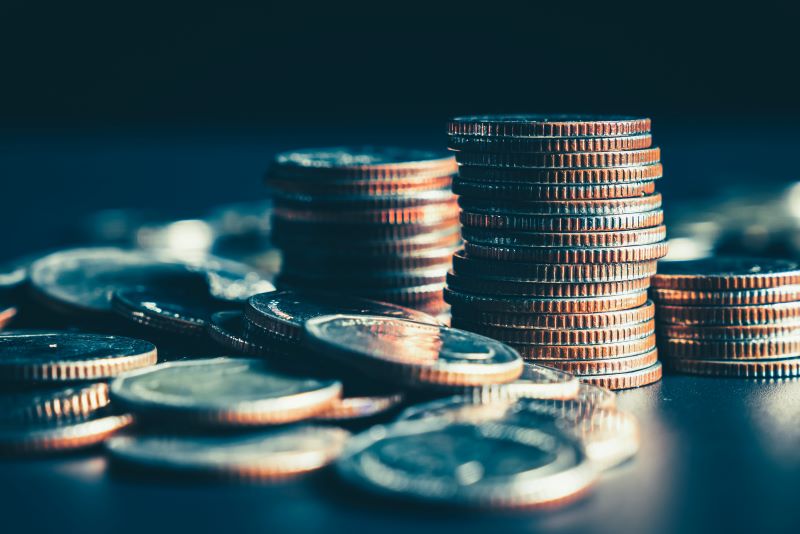 The IMF deserves credit for the recent establishment of the Resilience and Sustainability Trust (RST), a new fund to provide affordable long-term financing by the IMF to support countries as they tackle structural challenges. It is a bold step—and to some a controversial one. When funding is in place, the IMF’s toolkit will include longer-term lending to support the efforts of low- and middle-income countries in addressing climate change as well as pandemic preparedness. As such, the creation of the RST provides an important signal of the urgency of addressing these challenges. And the RST has the potential to harness and help coordinate far greater financial resources and global expertise to these ends.

Key features of the RST—as set out in a lengthy IMF paper—are summarized in a 5-page note here.

The immediate challenge is to mobilize sufficient financing—chiefly through the recycling of SDRs—to allow the RST to begin operations and to implement it in a way that makes it attractive to borrowing countries.

Against this background we focus here on the implications of the RST’s financial structure for contributors and borrowers. In later commentaries we will look at other aspects of the RST, including possible loan conditions and the connections with other international financial institutions.

The RST’s financial structure has been crafted to make it as attractive as possible for richer countries to recycle some of their abundant SDRs.

With this architecture, the RST is a good deal for contributors, a nearly costless means to support other countries and deliver on a global public good.  IMF fundraisers should be pushing on an open door in developed countries.

The decision not to subsidize interest rates keeps the cost of operating the RST low but shifts some burden to borrowers:

All borrowers will therefore pay some interest on RST loans and thus bear some of the costs of operating the facility, though there is scope to limit this burden.

The attractiveness of the RST for borrowers depends in part on the amount of financing they could access. The IMF’s initial call for financing (US$45 billion) is modest in relation to possible needs.

Contributors should stand ready to provide additional financing beyond the US$45 billion initially requested by the IMF if—as hoped—the demand from RST-eligible countries materializes.

Overall, how aligned will the RST be to the preferences and needs of potential borrowers? The clever financial engineering of the RST affects them in several ways:

Key to making the RST an appealing option to borrowing countries will be how the UCT programs and RST programs are constructed. What conditions will be attached? How will MDBs, other donors, and the private sector be brought in to supplement the IMF’s financing? Over the course of the summer, while financing for the RST is being mobilized, the IMF staff will be writing guidance notes to help mission chiefs make these decisions. We will continue to blog on the RST with our suggestions—stay tuned.