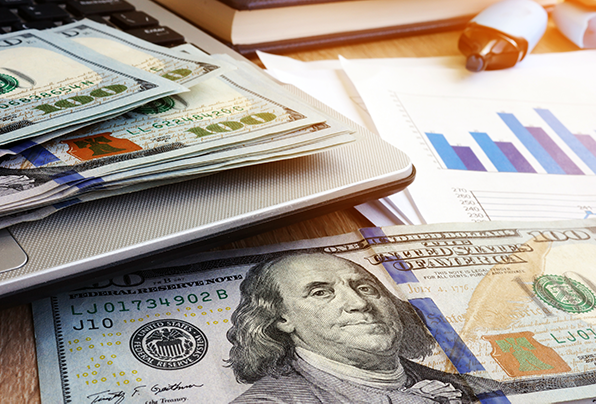 How an Allocation of IMF SDRs To Africa Could Be Supported by A Multilateral Reallocation Initiative
Daouda Sembene
February 23, 2021

This blog proposes several steps African decisionmakers and the global community could take to strengthen the impact of pan-African institutions.

In a recent joint piece, African and European leaders underscored the importance of strengthening the positions and roles of pan-African institutions within a new international financial architecture, reaffirming one of the four key goals of the summit on financing African economies held last May in Paris.

Despite its critical importance, this goal was overshadowed by the leaders’ call for a “New Deal” for Africa. Some skeptics dismissed the plea for a new role for pan-African institutions as an empty slogan, especially since no comprehensive roadmap was proposed for materializing it. As a matter of fact, several critical issues were left unaddressed in the leaders’ call. What is the new international financial architecture? Which pan-African institutions are targeted and why should their role and positions be strengthened within it? How should Africa and its partners proceed to achieve this goal?

What role for pan-African institutions within the international financial architecture

Against the backdrop of this uncertainty, one thing seems crystal clear: after COVID, Africa’s return to its old position in the pre-pandemic multilateral order is neither suitable nor sustainable. Instead, it is time to envision a new role for Africa and its pan-African institutions in an upgraded international financial architecture.

In the current juncture, regional and multilateral institutions around the world continue to suffer from a gradual erosion of confidence and influence, as the international order becomes increasingly shaped by competition rather than cooperation. Under these circumstances, the key goal should be not to strengthen the role of pan-African institutions for its own sake, but to enhance their contribution to filling the long-standing gap in the international financial architecture with respect to supporting Africa.

As the largest pan-African financial institution, the African Development Bank (AfDB) must in principle bear a unique responsibility in making headways in this direction. But with an authorized capital of about USD 214 billion and total disbursed and outstanding loans amounting to about $30 billion as of end-December 2020, AfDB can only play a limited role on its own in the face of Africa’s infrastructure financing gap of $68-$108 billion a year and additional financing needs for COVID response estimated by the IMF at around $285 billion through 2025.

Clearly, a more transformative approach would be for it to leverage partnerships with other pan-African financial institutions and regional development banks such as Afreximbank, Africa Finance Corporation (AFC), the West African Development Bank (BOAD), and the Development Bank of Southern Africa (DBSA). Although individually their firepower might seem like a drop in the ocean of Africa’s financing needs, these institutions collectively have tens of billions of assets under management that could be better leveraged to mobilize more adequate levels of financing for African economies.

Encouragingly, close cooperation is already taking place to some extent, as AfDB is a shareholder of some of these institutions, including BOAD and AFC. Still, many observers see ample scope for pan-African and regional institutions to collaboratively work as a system to serve their common membership, including through strategic partnership frameworks paving the way for more co-financing and on-lending agreements. Yet closer collaboration across pan-African institutions will contribute to strengthening the resilience of African economies to external shocks, including those triggered by health crises, climate transition, and commodity price developments.

How Africa and the global community could empower pan-African institutions

Empowering pan-African institutions is overdue, and the primary responsibility for it lies on their shareholders, notably those from the African public sector. The onus is on them to ensure that these institutions are adequately capitalized, which is a prerequisite for securing adequate and affordable access to market financing. In parallel, more innovative strategies are needed to mobilize additional domestic resources by engaging more effectively with the private sector. Success on this front can yield big benefits, as assets under management by African institutional investors alone were estimated to have topped one trillion in 2017. However, none of this will happen unless shareholders fully exercise their oversight responsibilities, making sure that pan-African institutions achieve and maintain high and standards of transparency, governance, and accountability.

As key shareholders, African decisionmakers have accordingly a significant role to play in strengthening the position of pan-African institutions in the international financial architecture. But this responsibility is largely shared with their peers in the international community given the global public goods provided by these institutions. A first test for the renewed resolve of global leaders to reach this goal will be the extent to which pan-African institutions would be called upon to participate in the process of recycling IMF special drawing rights that is anticipated to take place following the G7’s stated support for a $100 billion reallocation in favor of countries that are most in need.

As part of available options for using these resources, it is theoretically imaginable that AfDB, other pan-African institutions, and regional development banks play a role in channeling these funds to vaccine purchases, green investments, and small and medium enterprises to support economic recovery in Africa. Last week, four African finance ministers also called on the G20 leaders to consider on-lending at least $30 billion of their upcoming SDR allocations to a new Liquidity and Sustainability Facility (LSF) and the African Stability Mechanism to help boost investments to Africa and reduce borrowing costs.

More than ever now is the time for the IMF, the World Bank, and other multilaterals to join forces with regional institutions in Africa and other regions in collaboratively responding to the crisis and shaping improved development outcomes. For instance, the current pandemic context should set the stage for increased use of on-lending mechanisms between these parties to channel additional resources toward their vulnerable members. However, while stronger partnerships may serve regional and international institutions well, it is likely to result from the active involvement of their key shareholders rather than the sole initiative of heads of institutions. Last year’s much-publicized exchange between World Bank’s David Malpass and AfDB’s Akinwumi Adesina is still fresh in our minds.

Finally, strengthening the role of pan-African institutions will rhyme with enhancing the voice of regional institutions in global forums such as the G7 and G20. The Italian and UK presidencies of the G20 and G7 should set their agenda accordingly and lead the way in upgrading the international financial architecture so that it leaves no countries, regions, and institutions behind. Any sustainable financing and recovery of global and regional economies will depend on it at this critical juncture. 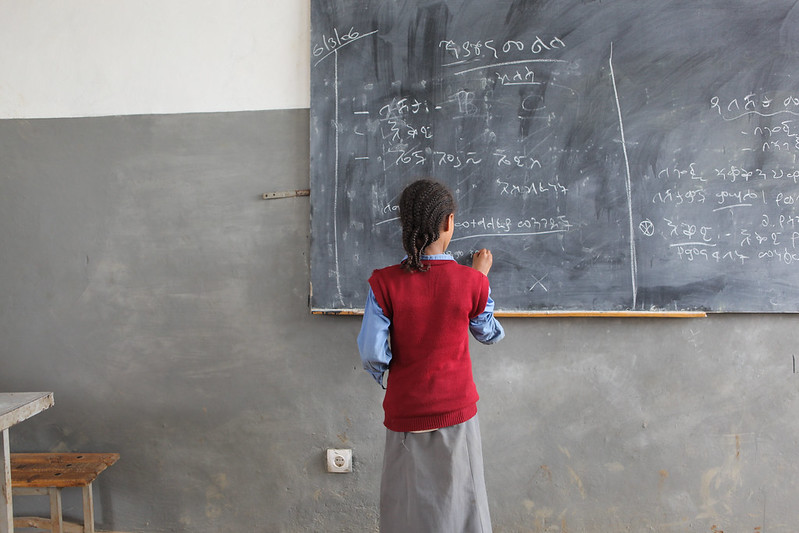