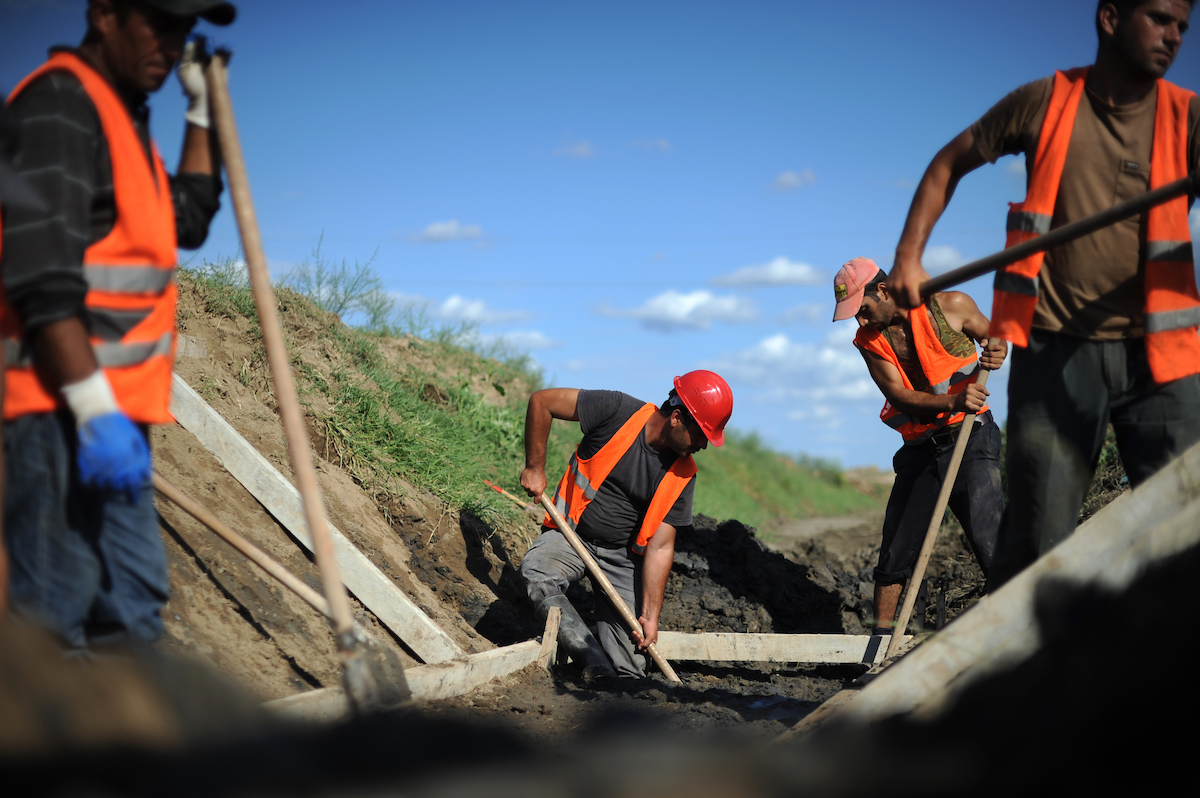 World Bank president David Malpass and IMF managing director Kristalina Georgieva have called for debt relief for lower-income countries in response to the COVID-19 pandemic. But even prior to the pandemic, a large share of these countries were already in debt distress or at high risk of debt distress—44 percent today, up from 23 percent just six years ago.

Malpass and Georgieva have focused their proposal on bilateral creditors in particular, and reading between the lines, China is first among them. It’s no secret that China has emerged as a major lender to developing countries. According to IMF and World Bank analysis, Chinese lending has resulted in an increase of nearly 4 percent of debt-to-GDP of low-income countries in recent years, as multilateral institutions like the World Bank have seen an equal decline.

But the immediate debt problems that these countries are facing, particularly in response to the pandemic, are a function of overall borrowing and the terms of the loans, both of which affect the current cost of servicing those loans. As a general matter, loan terms in low-income countries (LICs) in recent years have shifted away from concessionality (below-market terms) as these borrowers have tapped financing from a broader array of creditors.

In new research, we find that China’s role as a creditor has likely been a key driver of more burdensome lending terms in the form of higher interest rates, shorter maturities, and shorter grace periods. Our paper analyzes a new dataset of 157 countries, using information from AidData and the World Bank, to compare Chinese lending terms to Bank lending terms (specifically, IDA and IBRD) over the 2000-2014 time period. We examine Chinese lending terms and concessionality relative to World Bank practices at the global, regional, and country levels, as well as across country income brackets and institutional lending categories. Overall, we find that Chinese lending is less concessional than World Bank lending in nearly every instance.

*In this table, average loan concessionality is calculated as the weighted average grant element for all loans with complete information on lending terms.

That said, we also find significant levels of concessionality in Chinese lending, which may surprise you if you are steeped in the “debt trap diplomacy” narrative. A few percentage points more in interest compared the World Bank hardly seems usurious.

Yet, even though the average interest rate and maturity differentials appear modest, a stylized example shows the significant effect that China’s less concessional terms can have on a borrowing country’s total financing burden. Let’s assume a developing country government secures a $307 million loan from China (the average loan size in China’s portfolio), with an interest rate of 4.4 percent and maturity of 17 years, reflecting the averages we calculate for China’s overall loan portfolio. Total interest charges over the life of the loan will be $118 million. Now suppose instead that the government chooses to borrow the same amount from the World Bank on the average terms we calculate for the bank portfolio. In this case, total interest charges would be just $62 million.

On balance, Chinese financing remains attractive to developing country governments, in part by offering terms that are more concessional than the markets. But some concessionality doesn’t necessarily mean appropriate concessionality, particularly for official lenders with commitments to debt sustainability. The World Bank’s lending terms have evolved over the decades to respond to debt vulnerabilities in lower-income borrowing countries. We don’t yet observe the same responsiveness from China. That carries risks for borrowing countries and China alike, particularly in the midst of the current crisis.

Chinese officials have sought to demonstrate global leadership on the COVID-19 pandemic response. But leadership as a creditor to LICs will require an approach that goes beyond business as usual. A good start would be a proactive response to the call from Malpass and Georgieva to provide much needed forbearance on debt payments. Going forward, the Chinese government should reconsider its approach to lending in LICs and demonstrate greater sensitivity to debt risks.

The table in this blog post was updated after publication to include two additional rows, for loan concessionality and portfolio concessionality for China and the World Bank.