Fingerprints, the Next Big Thing in Banking | Center for Global Development | Ideas to Action Skip to main content

Fingerprints, the Next Big Thing in Banking

By
Alan Gelb
July 21, 2011
This is a joint post with Caroline Decker.With the expansion of cell coverage and mobile banking, millions of poor and rural people can now access financial services. But as financial institutions reach new populations, it is becoming clear that there are other issues keeping people from formal banking, such as the need for identification.  Thankfully, there seems to be an easy solution. Just as mobile phones have helped overcome the issue of proximity for banking, biometrics could do the same for identification.Since 9/11 there has been increased pressure on governments in the developing world to implement policies consistent with international Anti–Money Laundering and Combating the Financing of Terrorism (AML/CFT) standards. Included are the Know Your Customer (KYC) regulations requiring financial institutions to identify their clients to better record financial flows.  Regulations typically require customers to present some form of official identification, such as proof of employment or address.   For those of us in the developed world, this doesn’t seem like a big deal. But in sub-Saharan Africa where only 50 percent of the population has birth certificates, requiring formal ID excludes millions of citizens, especially poor and rural populations—women in particular.To get around this, financial institutions have begun turning to biometrics. When Opportunity International (OI), an NGO which provides financial services to the poor, came to Malawi they quickly realized many of their target clients couldn’t provide the required KYC documents. OI approached the Central Bank for an exemption; instead of the required passport or driver’s license and proof of employment to open an account, OI clients are identified simply by their fingerprints. And to access their accounts clients use their fingerprints and smartcards at participating ATMs or  points of service (POS).By using fingerprints, rather than a photo ID or PIN, OI can be sure about who submitted the transaction even when there is no banking agent on hand, making the transactions more secure. And where illiteracy is a problem, it is easier to identify individuals by their fingerprints since names can be misspelled and PINs easily forgotten. Biometrics has proven so successful that OI is now it in other countries.OI is far from the only organization using biometrics for banking in the developing world.  A wide range of NGOs and private financial institutions are using biometrics to identify their clients, such as PT Bank Danamon in Indonesia and ICICI Bank in India.   Unfortunately, like OI, many of these organizations must get special exemptions  to replace standard KYC requirements with customers’ biometrics. And some, such as PRODEM in Bolivia, despite using biometrics, must still require clients to present formal ID.But there is hope as more governments encourage biometrics for banking. In 2008, Ghana announced it would create a national banking platform using smartcards and fingerprints, e-Zwich. Through the use of smartcards and a network of both online and offline POS stations, Ghana hopes to bring financial services to its entire population, particularly those in rural areas. And last month, the Ghanaian government announced it had begun to pay some civil servants through this system. As e-Zwich expands, Ghana moves closer to having the world’s first biometric banking system.Though a few other countries are beginning to incorporate biometrics into banking, most countries haven’t realized the potential of this technology. One hopes this will change soon and governments will be more lenient with identification requirements, even if only for basic, no-frills accounts. Doing so can not only bring financial services to millions of people, but also improve the delivery of cash transfers and emergency aid among other things.

Technology and Development
Biometrics and the ID Revolution 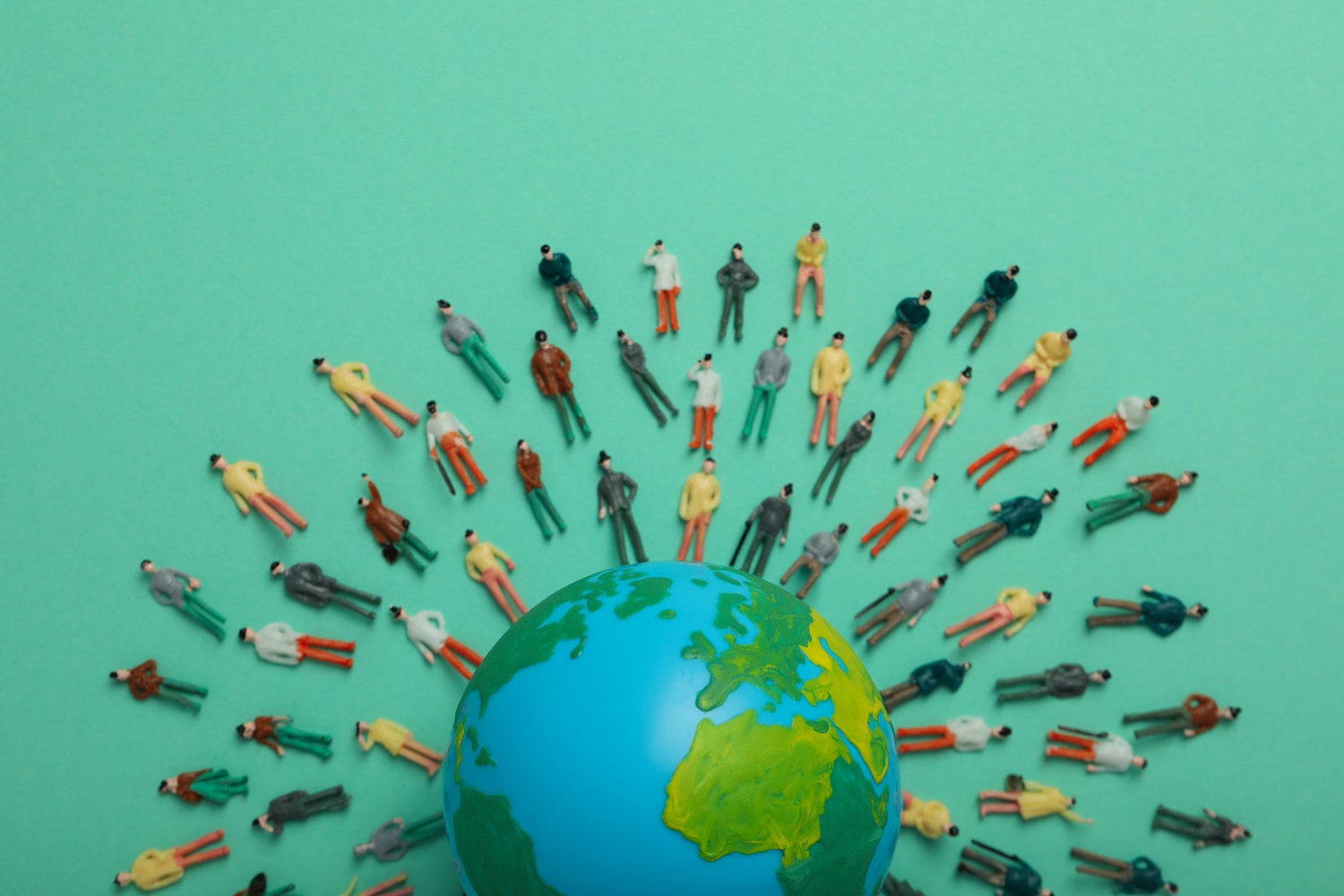