Everything Else is Virtual Now, So Why Not HTA? | Center for Global Development | Ideas to Action Skip to main content

Everything Else is Virtual Now, So Why Not HTA? 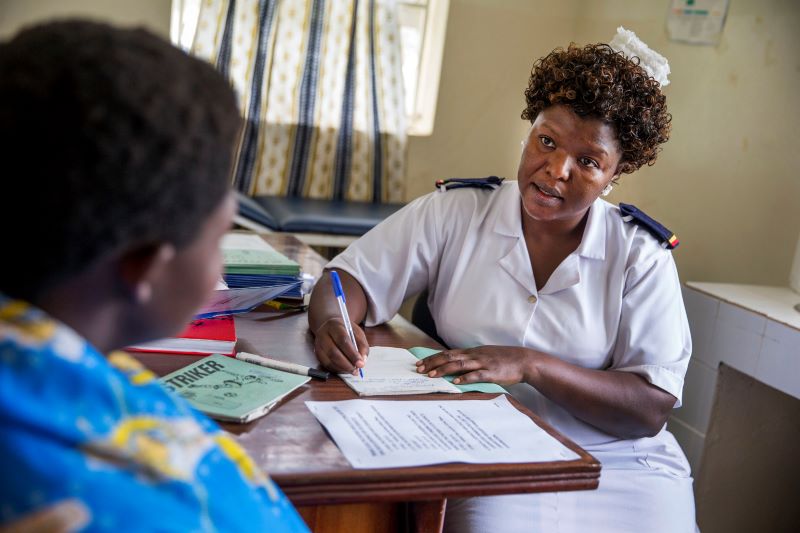 The evolution is natural and predictable: a country begins to reap the rewards of decades of investment in education, health, and economic development, and so moves toward middle-income status. This growth, supplemented by international aid, starts to decline as that country moves along on a path to full sustainability.

Albeit exciting, with development comes a dilemma, and healthcare is no exception. Despite the economic growth, it’s not as though the health budget has the potential to double in the next year or two. Policymakers have to make difficult decisions and prioritize funding to maximize the health with the money available. Higher-income countries have long utilized the practice of health technology assessment (HTA)—often with full consideration of a health intervention’s cost-effectiveness —to make principled, evidence-based decisions regarding which health interventions have sufficient evidence of benefit to support adoption and how much to pay for them. But building a full HTA infrastructure, in the short term, may not be entirely realistic in developing settings.

Middle-income countries (MICs) often struggle to develop and/or maintain HTA for several reasons, including that decision-making tends to be political, that some policymakers lack data and/or expertise, and that a transparent deliberative framework is sometimes missing. For example, Brazil was encouraging the use of HTA in clinical guidelines and coverage decisions for nearly a decade before a formal HTA agency (CONITEC) was created by law. Similarly, countries like Peru have longstanding HTA units within their Ministry of Health and Social Health Insurance, but processes for HTA are not yet formalized.

Because of these and other challenges, some MICs have taken a variety of steps to “import” HTA considerations, processes, and even results from elsewhere. In essence, these adaptations are intended to satisfy an appetite for HTA, while recognizing the resource and data constraints that often exist, and may include rapid evidence synthesis based on systematic reviews conducted elsewhere, adaptation of international datasets for local prioritization, price benchmarking, and adjustment of economic models developed in a different setting for local data and practice patterns.

There are limitations to any adaptive HTA approach, however. For one, a full-blown HTA conducted in an established environment is already subject to considerable uncertainty; these uncertainties will only increase in a new setting. In addition, HTA in high-income countries typically focuses on cutting-edge innovations, so there may be no information to adapt for health interventions most important to MICs. For example, early on in the COVID-19 pandemic, many MICs would likely have been more interested in the effectiveness and economic impact of an adequate oxygen supply than the potential benefits of remdesivir.

So is adaptive HTA, which is a “second-best” approach to locally informed and conducted HTA even in the best of circumstances, the only option available for MICs without a fully-funded process? We think there’s another possibility—virtual HTA.

Virtual HTA sounds exactly as we intend it to—a fully-formed HTA process, inclusive of local data and expertise, conducted virtually. Capacity and support could be provided in a virtual manner to develop country-specific reference cases, drawing on international methodological standards, documented processes, and even readily available principles for deliberation. Local work would also be done to develop appropriate standards for evidence synthesis and economic evaluation, decision-making thresholds, and the like. Health technology manufacturers would submit their value dossiers according to the established virtual process, where relevant local stakeholders would also be invited to participate and engage. Evidence review groups would assess the evidence submitted and all the information would be presented to an independent committee or panel for appraisal and deliberation to arrive at a recommendation for adoption and reimbursement. Contestability steps could also be built into the process. Local methodologists, policymakers, government officials, and other stakeholders would have the full toolkit of HTA methods and processes at their disposal, with only limited infrastructure requirements. Adoption/coverage decisions, as well as price negotiation, could be informed by the results of a virtual HTA, potentially in multiple countries simultaneously.

A virtual process focused on MICs will not be an exact replica of formalized HTA, of course. For example, HTA methods expertise may be limited or nonexistent in-country, which would require relationships with academic groups elsewhere (and suitable training of those groups on local norms and sensitivities). And virtual HTA would be advisory in nature only, given that the settings of focus have not developed a clear mandate for its use or institutionalization of the practice.

And it won’t be easy. Each country will need to have willing participants on the ground to set standards and participate in the process, as well as multiple “champions” within the health system to ensure that virtual HTA findings are considered seriously.

But this can work. We know this because health technology manufacturers, while they may quibble with the results of any given HTA appraisal, appreciate the value of having an HTA process in place. HTA plays an important “gatekeeping” role by setting standards for evidence and value demonstration that all manufacturers should abide by, which in turn provides comfort for manufacturers that they are competing on an even playing field. And manufacturer interest in MICs is substantial—these are among the fastest-growing economies in the world, after all, representing emerging and potentially lucrative markets.

Manufacturers are also well aware of the need to invest in HTA. As with regulatory user fees, many HTA agencies charge companies fees for the costs associated with evaluating their products. The same approach could be taken here, and economies of scale could be realized when submissions cover multiple countries simultaneously. Seed funding from foundations, NGOs, aid agencies, and other sources will also be essential for initial set-up and identification of pilot sites.

The COVID-19 pandemic has taught us that it is feasible to do business efficiently through virtual channels. There is no reason why HTA cannot also benefit from this shift, particularly in settings that aspire to realize the advantages of HTA but do not yet have a formalized process to do so. 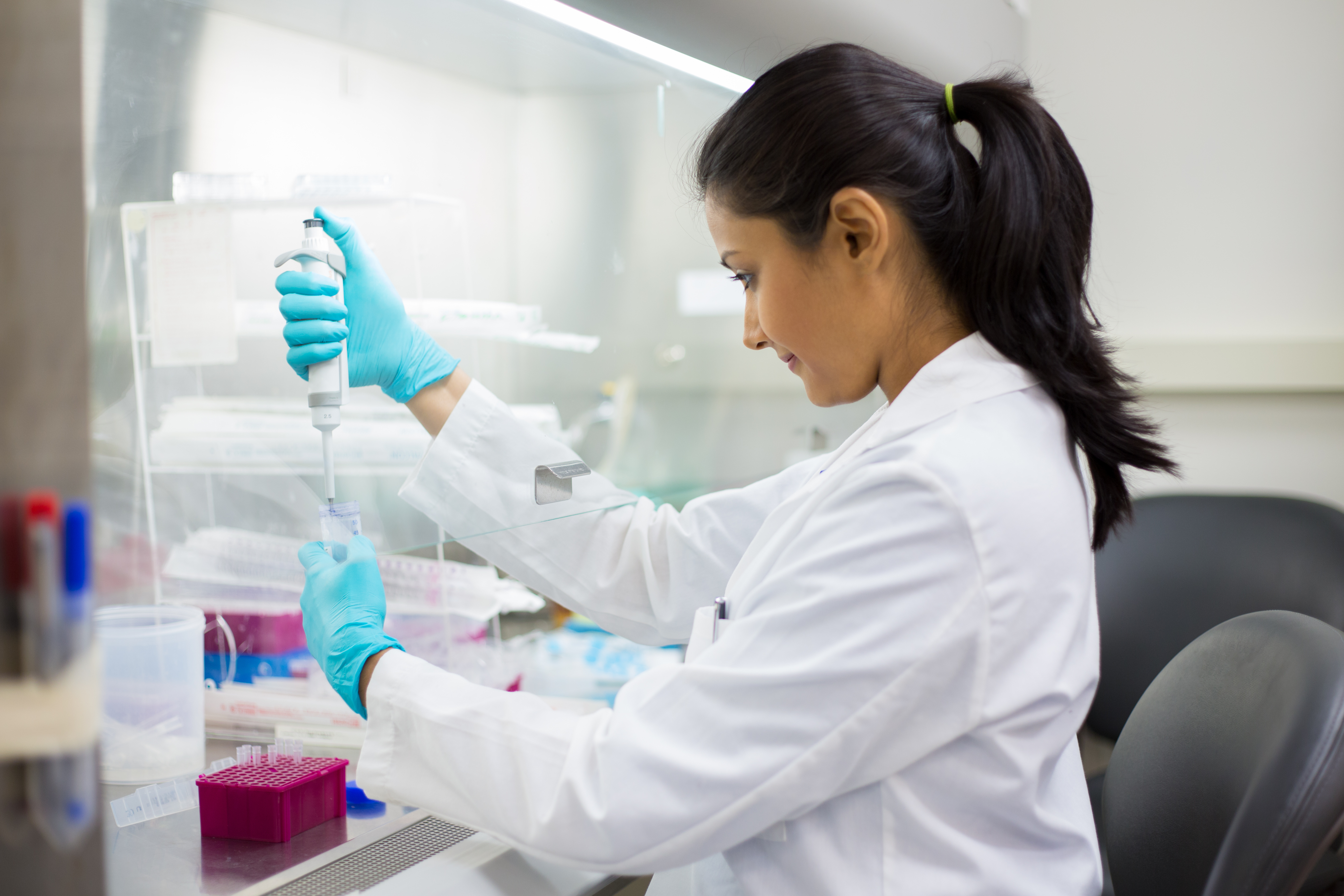 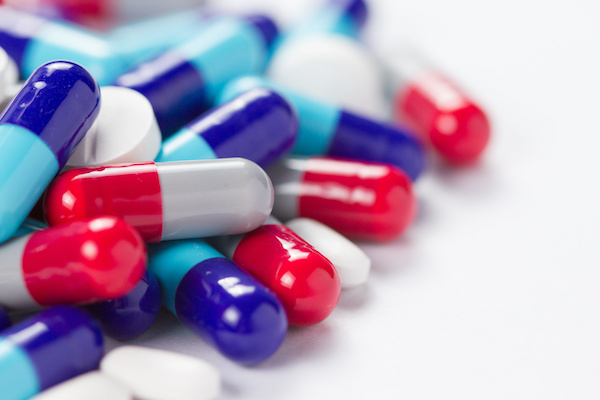