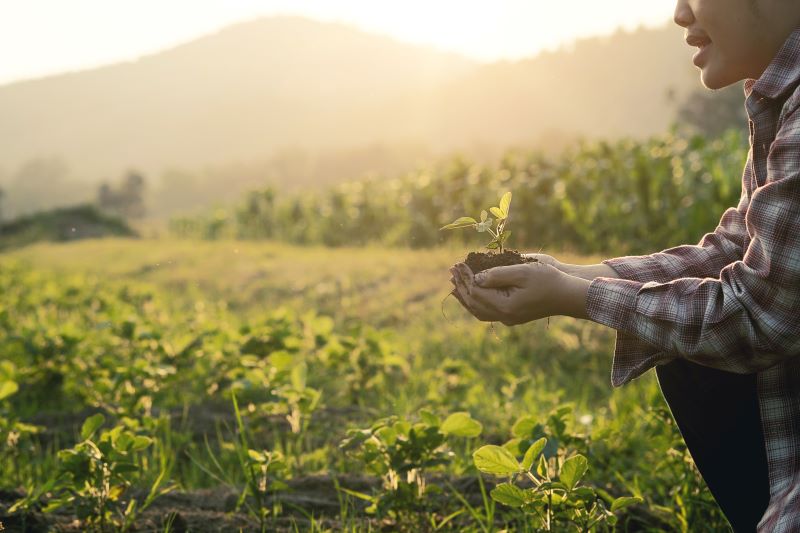 At a glance, it would seem that if you want to tackle climate finance, you ought to look to institutions with “climate” in the name. Yet, whatever the longer-term potential of the Green Climate Fund (GCF), the reality is that it has committed just $10 billion and disbursed a meager $1.7 billion in climate financing since it commenced operations in 2015. Of these total commitments, just $2.5 billion have gone toward adaption, suggesting that actual disbursement of adaption funds number in the low hundreds of millions.

Over roughly the same period, the World Bank committed $83 billion to climate finance, with annual commitments now exceeding $20 billion. At least half of this money will be committed to adaptation going forward, a target that is particularly meaningful for low-income countries eligible for the bank’s International Development Association (IDA) financing. The poorest countries are the least likely to need to engage in climate mitigation efforts but are most in need of adaptation support. By many measures, these countries are already the hardest hit by climate change and the need for immediate adaptation efforts are acute.

Multilateral climate finance efforts, particularly for adaptation activities, depend critically on donor support; and, ultimately, it is the donors who will define the ambition of the GCF and the MDBs. Nobody worries that donors will decide to spend too much on adaptation efforts in poor countries, so there’s a simple aim to target more ambition in the face of donors’ political constraints. But donors also have choices to make about where to channel their contributions, which entails favoring some institutions and mechanisms over others.

Donors should target their future ambition for the institutions that are themselves most ambitious today. That premise argues for asking the World Bank and other MDBs to do more on climate and backing that up with more generous donor support. To her credit, US Treasury Secretary Janet Yellen has spent much of 2021 pressing the World Bank and other MDBs to raise their ambition on climate finance, which is already yielding results. Implicit in this prioritization of the MDBs today is a sense that they will play a leading role going forward, even as overall climate finance numbers (hopefully) continue to grow.

But when it comes to putting money where its mouth is, the US government has created for itself a remarkably misguided disincentive to support the World Bank’s adaption activities in the poorest countries. No portion of the US annual pledge to IDA, which has hovered around $1 billion in recent years after a high-water mark of about $1.4 billion a decade ago, counts toward US climate finance commitments as the United States reports them under the UNFCCC.

Unlike the GCF, IDA is not an exclusively climate-dedicated fund. Donations to IDA are pooled in a common fund and allocated to a range of priority development investments guided by the IDA countries themselves. This degree of country ownership is IDA’s core virtue. And the fact that the World Bank can scale up its climate adaptation financing in these countries is itself a sign of an agenda that has strong ownership by low-income country governments.

Nonetheless, because the US contribution to IDA is not “earmarked” for climate means it is not counted toward climate finance commitments. It’s worth noting that there aren’t practical limitations to assigning a portion of the US IDA contribution to climate, given the specificity of World Bank reporting on its climate spending. Yet, when the US government last reported its accounting for climate financing in 2016, it had this to say:

Whatever wisp of a rationale that supports this choice evaporates in the face of what the World Bank is actually doing for adaption activities in these countries and, critically, the bank’s ability to do more if the United States is properly incentivized to support IDA and the other the MDBs to scale up climate finance for the poorest countries. Oddly, even as the United States foregoes its MDB share of climate finance in official reporting, attribution to donors and shareholders for MDB climate finance does appear in some official channels such as the OECD’s reporting.

We can be hopeful that leading donors, none more so than the United States right now, can get past these accounting blinders and target the appropriate ambition for the upcoming IDA replenishment, not in competition with climate finance but as one of the most effective forms of it.