Development without New Money? A Proposal for a Consolidated U.S. Development Bank | Center for Global Development | Ideas to Action Skip to main content

Development without New Money? A Proposal for a Consolidated U.S. Development Bank

by
Todd Moss
and
Ben Leo
April 06, 2011
In times of fiscal constraint, the U.S. Government should be maximizing those development and policy instruments that don’t require congressional appropriations.  Top of this list should be the many private sector tools, such as Overseas Private Investment Corporation.  OPIC not only helps to crowd-in private investment and build markets abroad, but it is a net positive for the US budget (the FY11 budget request estimates OPIC will contribute $189 million). Two recent events make it extremely timely for senior policymakers to focus more on how to bolster and get more out of our private sector tools: In response to both, we want to throw a new idea on the table:  create a U.S. Development Bank.  In this draft 3-page proposal, we argue that the current fragmented system means the United States is both losing out on potential commercial opportunities in the next wave of emerging markets and neglecting a key lever to support stability and prosperity abroad. A USDB, built around OPIC as the core, should have bipartisan appeal:  To Republicans it can promote businesses while (modestly) shrinking the budget deficit and gaining efficiencies from consolidation.  For Democrats, it creatively supports the development and national security agenda at a time when traditional public aid is being cut and the administration is struggling to minimize overlap. We welcome reactions to the draft proposal.  As we further develop the idea, send us your objections, support, and suggestions for ways to make it better. 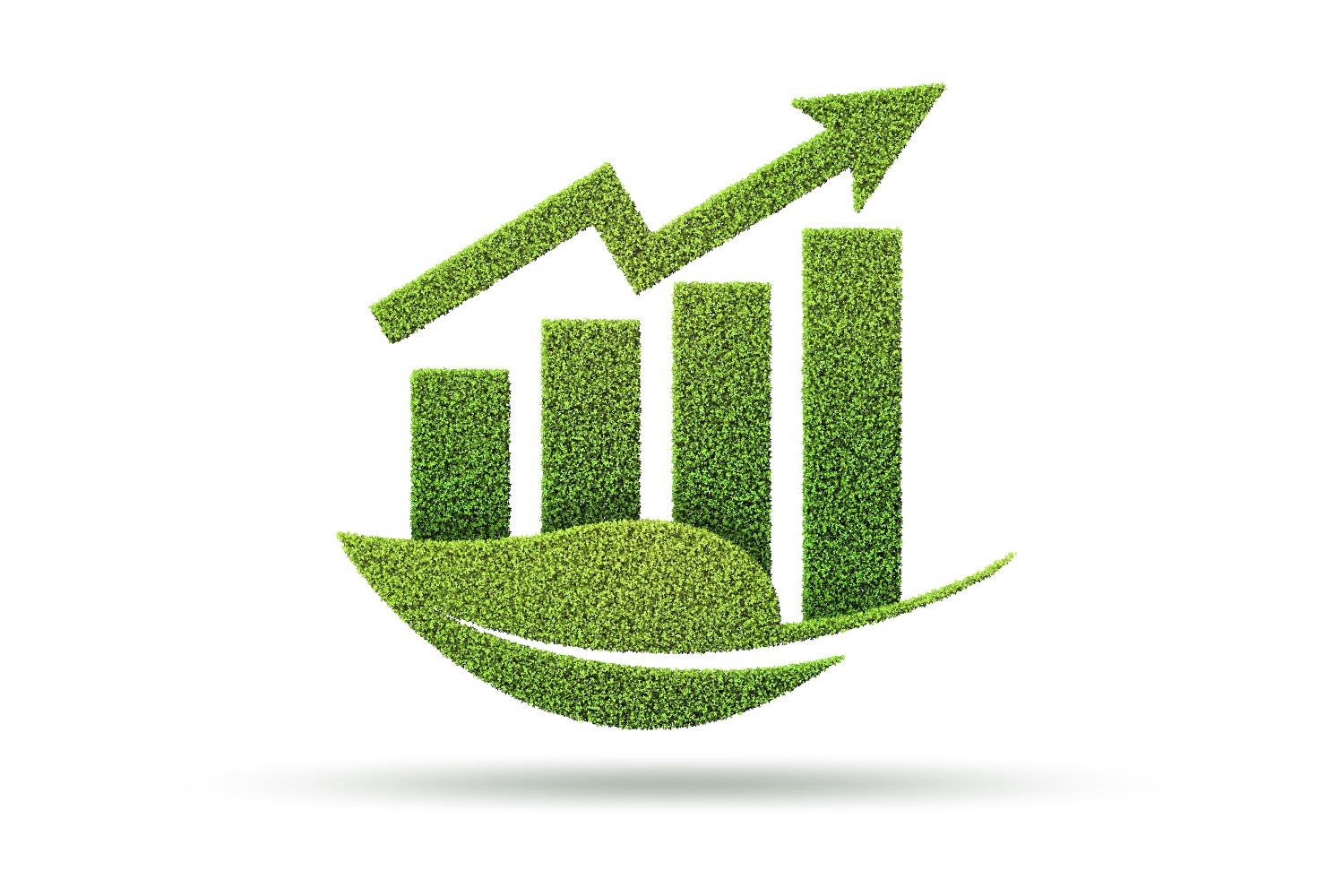 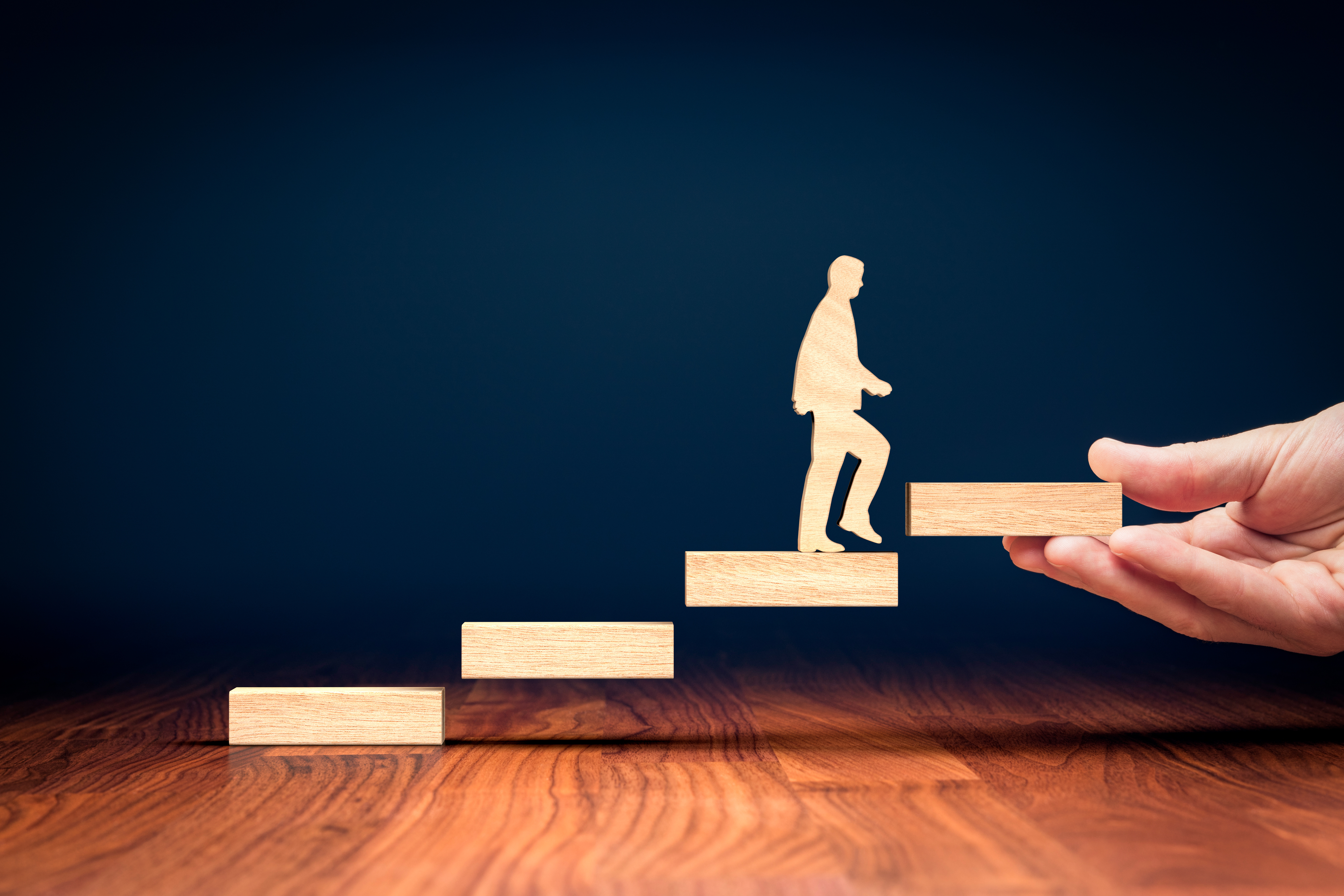