Development and the Cannes G-20 Summit

It’s G-20 time again, and once again the attention of the leaders of the world’s biggest economies will be largely preoccupied with shoring up the financial sectors in countries that are home to the world’s top billion. This is unfortunate but under the circumstances not entirely unreasonable. Financial crises in the rich world can have far-reaching consequences for poor people in the developing world, including weak demand for developing-country exports, sagging tourism and remittances, and tighter credit, which among other things makes it harder to finance trade. Addressing the crisis in Greece, and Europe more broadly, is in everybody’s interest. Whether the G-20 can help to stabilize the global financial sector and get the world economy growing remains the most important question for development.Still, developing-country leaders, who doubtless remember the days when Washington and the international financial institutions chided them for mismanaging their economies, must be feeling a little impatient that so much of the world’s attention—not to mention capital—is being sucked into dealing with chronic mismanagement and low-growth in the United States and Europe. Will the Multi-Year Action Plan for Development, adopted at last year’s Seoul Summit, continue to be relevant with the G-20 agenda dominated yet again by a rich-world financial crisis and with Europe and the United States increasingly preoccupied with internal woes?The G-20 officials say the answer is yes. In September, during the World Bank­–IMF annual meetings in Washington, the G-20 ministers of development met for the first time with G-20 finance ministers. According to their communiqué, they reviewed two “priority areas” within the development agenda, food security and infrastructure, and reaffirmed “that the Development agenda will remain at the core of the G20 priorities.”Will these prove to be more than empty words? Here are some things to watch for during the Cannes Summit this week:

What about climate change? Not on the agenda. G-20 sherpas and other officials, reflecting the views of their leaders, have opposed efforts to widen the G-20 agenda to include climate. They are concerned about the G-20’s ability to deliver on its core mandate and consider climate too contentious to bring to the leaders, where the risk of failure would be high. Of course, responses to the climate challenge and development are increasingly understood to be two sides of the same coin. The Gates report on development finance options may provide a back door to consideration of climate finance by another name.However, my guess is that the G-20 will not be able to keep climate off the agenda indefinitely, as it becomes ever more apparent that UN climate negotiations are unlikely to reach an agreement on how to address the problem. Since the G-20 members account for the vast majority of the emissions of heat-trapping gases, and action to reduce the threat of runaway climate change is crucial both development and a prosperous global economy, it seems only a matter of time until the G-20 takes up climate issues. Let’s hope it won’t be too late. 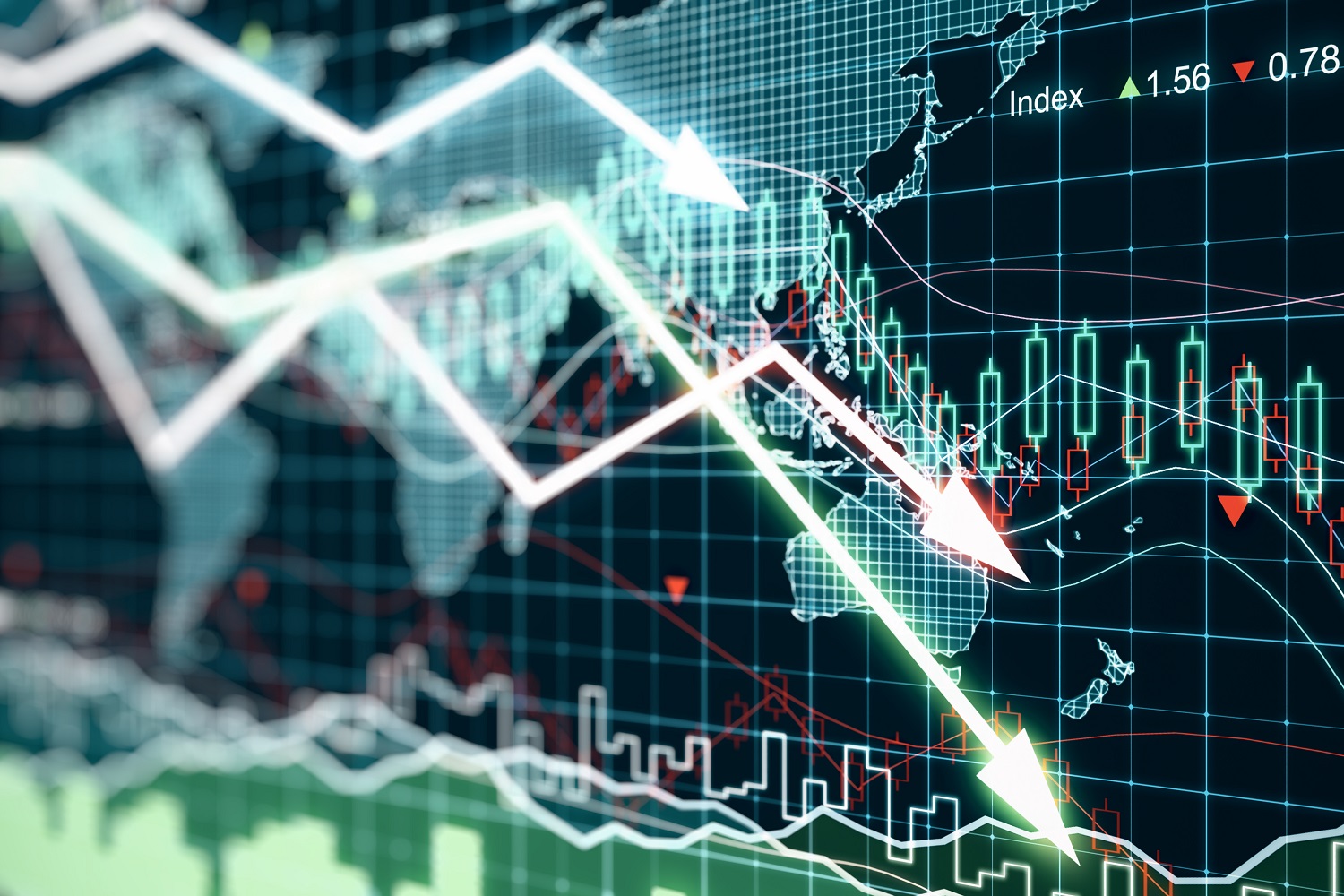 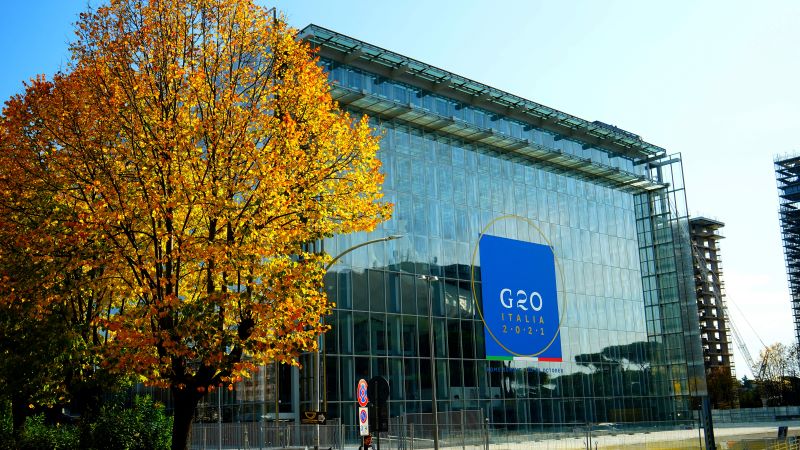 An Economic Tsunami is About to Hit the Poorest Countries
Masood Ahmed
and
Vera Songwe
July 15, 2022