Brexit: What Next for Trade and Development? | Center for Global Development | Ideas to Action Skip to main content

Brexit: What Next for Trade and Development? 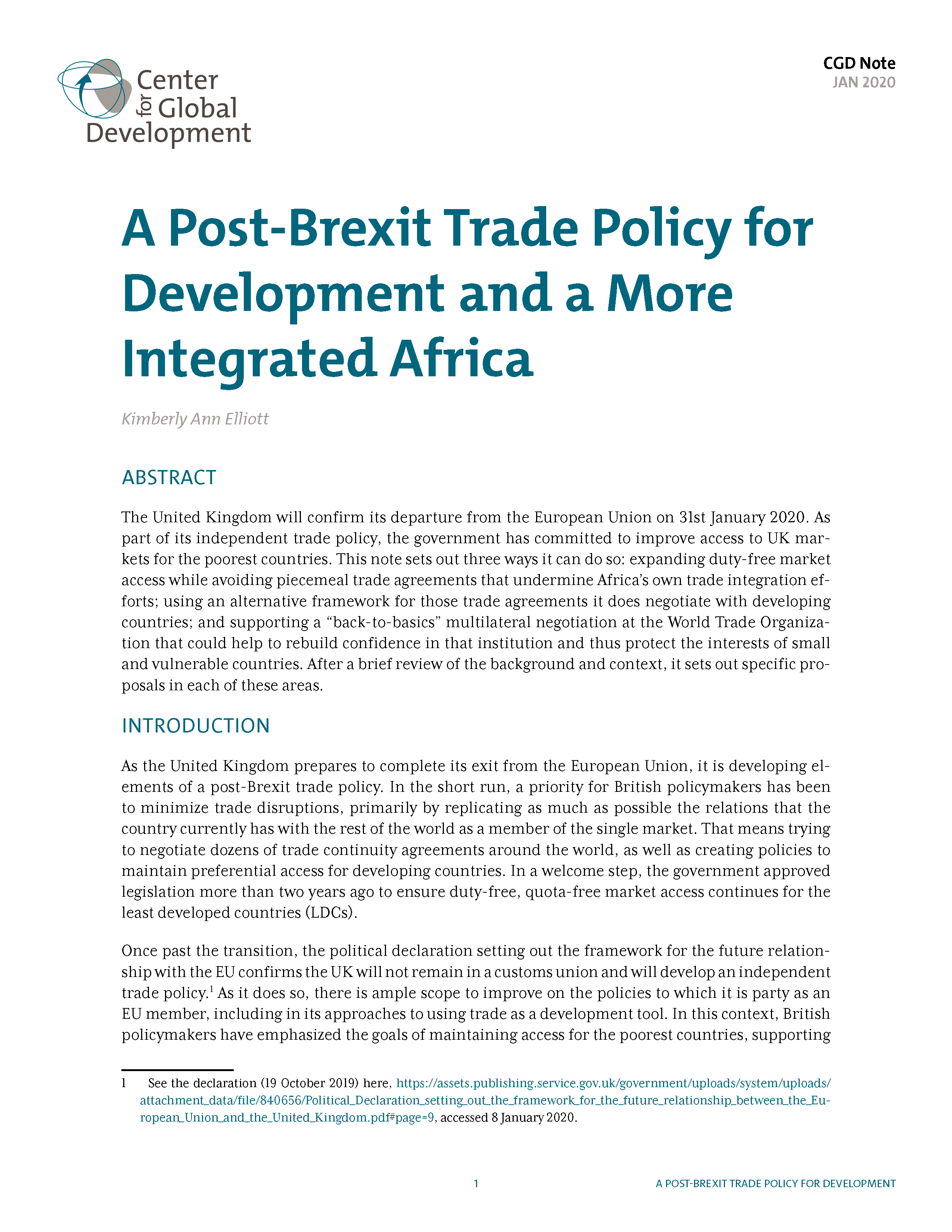 The UK officially leaves the EU on 31st January and has prioritised an independent trade policy—but how will it meet its commitment to improve access for the poorest countries?

With Brexit underway and continuity arrangements in place, UK ministers now need to turn ambitions into concrete policies and match their ambition on EU and US deals with those to accelerate development. Here we look at the UK’s trade position and highlight four areas where it could be improved for developing countries, drawing from Kim’s new policy note on “A Post-Brexit Trade Policy for Development and a More Integrated Africa.”

Last week the UK hosted a major summit on investment in Africa, demonstrating that it understands the importance of economic growth and private investment in development. This also underscores the role of approaches beyond aid, and of trade policy, as important complements.

The UK is an important trade destination for developing countries, typically receiving £30bn of imports, and as an EU member has been part of the best “trade for development” regime in the world.

As the UK exits the EU, its trade regime will be unaffected at least during the transition period scheduled to end 31st Dec 2020, although most experts regard this as an unrealistic timeframe for negotiation of a trade deal with the EU. Eventually, however, the UK will have an independent trade regime with a full set of tariffs, existing trade agreements “rolled over” and its own system of trade “preferences” (i.e., tariff exemptions) for poorer countries.

“No deal” remains a risk, however. Prime Minister Boris Johnson has said he won’t extend the transition, so the absence of a deal with the EU in the next 11 months poses several potential risks for the UK, and for developing countries.

The government has done well to ensure continuity agreements with the vast majority of developing trade partners in a short space of time. As it implements its vision of a Global Britain, my colleague Kim Elliott highlights three areas in her policy note, and we add a fourth on agriculture.

First, it proposes that the UK should extend duty-free quota-free access beyond the least developed countries, to other countries with average income levels under $4,000 per year—the World Bank’s threshold for low-middle-income countries—and a population no larger than 70 million. For countries like Cameroon, Côte d’Ivoire, Ghana, Kenya, Morocco, Tunisia, and Zimbabwe, this would avoid the need to renegotiate the EU’s Economic Partnership Agreements (EPAs) with a simpler “Everything But Arms plus” arrangement. This would provide better access for those and similar countries and free up negotiating resources. It would also do more than the current EU approach to support African regional integration.

Second, the UK can develop a more development-friendly template for free trade agreements. Trade agreements—including EPAs—now seek to influence domestic regulatory issues relating to intellectual property, sanitary and phytosanitary standards, labor, and the environment. But for the most part, these achieve little with developing partners. Without them, exporters would still have to meet British product standards, but British negotiators would not try to force harmonization of those standards. Capacity building to promote better regulatory processes, including verification of compliance, would be more useful for developing country partners.

Third, the UK can support a “back to basics” negotiation at the WTO with simple, achievable goals in the short run. This would involve all countries capping their tariffs and binding them at those levels, simplifying them by using only ad valorem equivalents, eliminating nuisance tariffs (say, < 2 percent), and setting de minimis thresholds for low-value shipments. These measures would not significantly affect market access in most countries, but they would help to make trade more transparent and more predictable.

Finally, on a related area, we’ve argued before that the UK can reform its agriculture policy, which is highly trade distorting. The EU and the UK have levels of agricultural support well above that of the US, Brazil, China, Canada, and Australia, and the UK should move boldly with its plans to only subsidize public goods.

Kim’s paper elaborates on the first three proposals, dealing with the challenges of implementing them consistently with WTO rules and ensuring they are designed to benefit the countries in greatest need.

As Global Britain, the UK can now move on from ensuring continuity, and into a more confident, ambitious trading partner promoting the prospects of Africa and the developing world.  Trade access is crucial to development, and the UK has the opportunity to set a new standard. 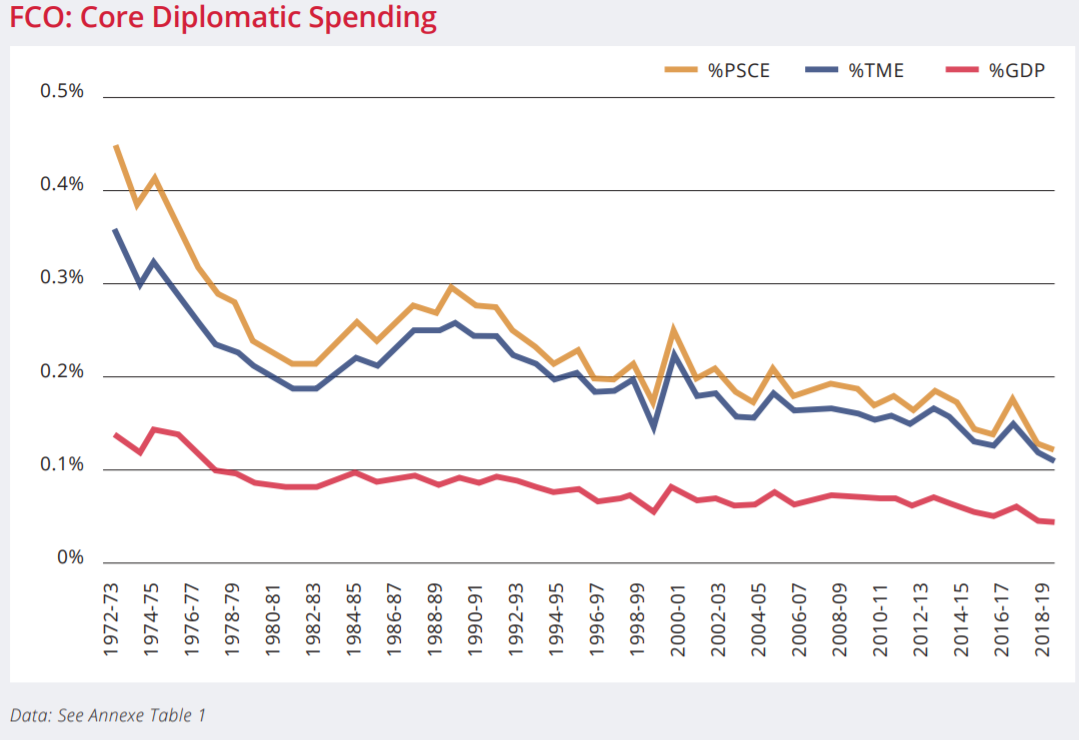 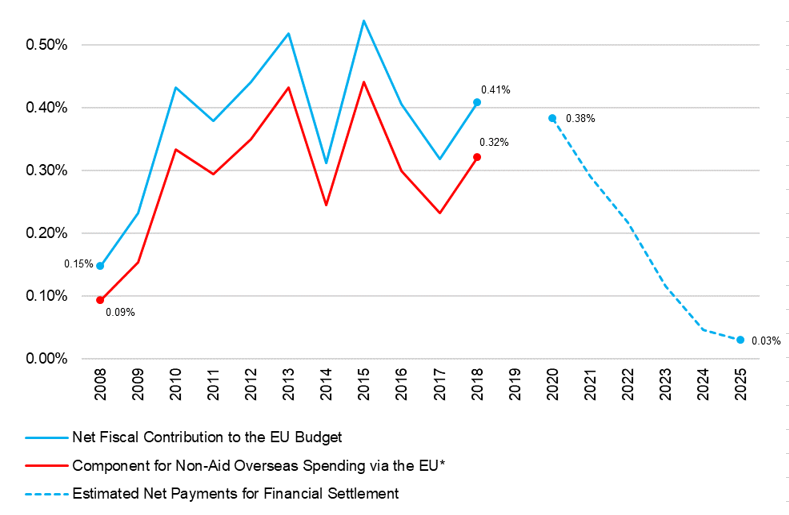